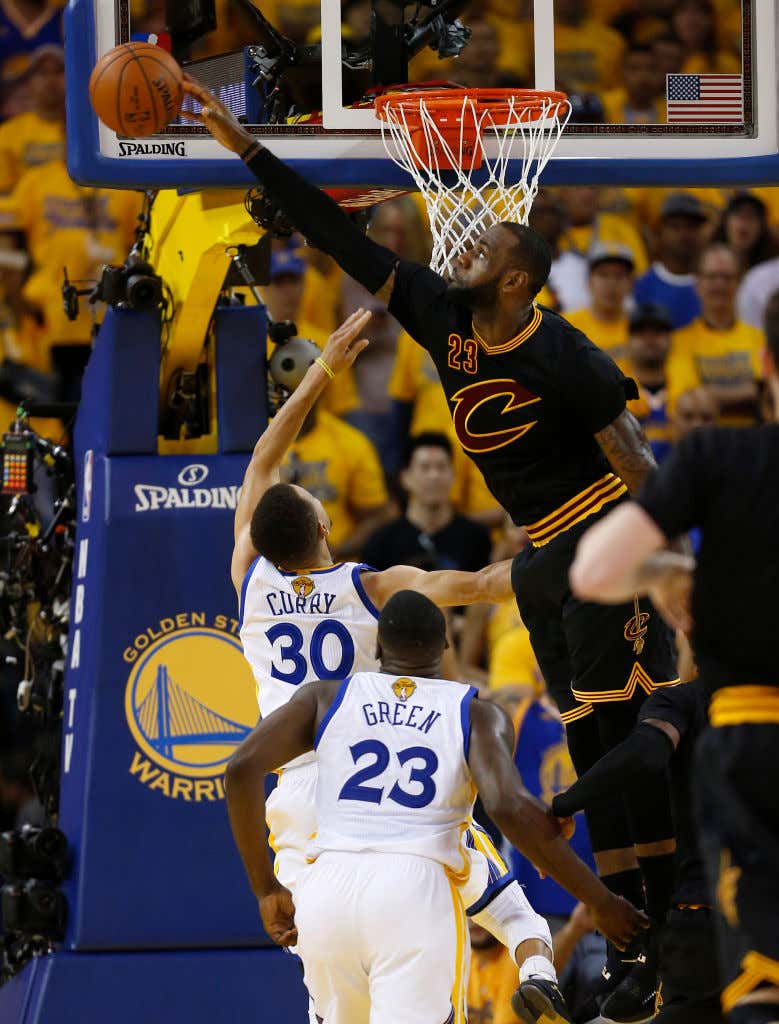 It was back in 2016 that I had an opportunity to score and it was denied by Lebron James!

Blowing out the candles on a birthday cake, in my opinion, is one of the worst traditions in the history of mankind  because it covers the cake with germs.

In an effort to prevent the spread of germs I came up with "The Swipe". Instead of blowing out the candles with a saliva-filled exhale, using only your hand, you swipe out the candles.

There is a technique to it. You have to cup your hand and just as in golf, baseball or softball, it's hips leading hands. If your motion is smooth, your location is good, and your follow-through fluid, you will be successful. Happy Birthday to you!

For my 60th birthday I attempted "The Swipe" on a small cake with three candles. It was a Thursday night. My son videotaped it and published it on YouTube. I thought nothing of it.

In just a couple hours it got 6,000 views. My son got excited. I was unmoved, not realizing where this was going. By the morning this 41 second video was going viral.

By the weekend it had gone viral in the U.S. and was headed in the same direction in the U.K. I didn't take the videos' success seriously.

I didn't believe it, but I picked it up.

"Is this Vincent LeVine?"

I was silent. I put my hand over the phone and told my son and his friend Chubbs "It's ABC News, Good Morning America".

When I put my ear back on the phone I was asked "Are you the guy in the birthday cake video?"

I told them I was. ABC wanted to feature the video on "Good Morning America". I was asked to Skype with them at 8:30 PM. I agreed to do it.

I was ready at 8:30. The call went well and "The Swipe" was scheduled to be on Good Morning America at 8:00 Monday morning. I was teacher then and that was the last day of school.

Here's where my shot got blocked. The Cleveland Cavaliers  won the NBA title Sunday night and Lebron James was named MVP. Every media outlet featured the story, including  Good Morning America. Instead of me, they were interviewing Lebron James! Imagine that?

My son was home keeping his eye on the TV. I was in a school auditorium listening to the Principal give his closing address. I saw the text. I was out, Lebron was in. I found out later I got 18 seconds on ABC News at 5:30 AM. My first opportunity to get my 15 minutes of fame had fizzled. 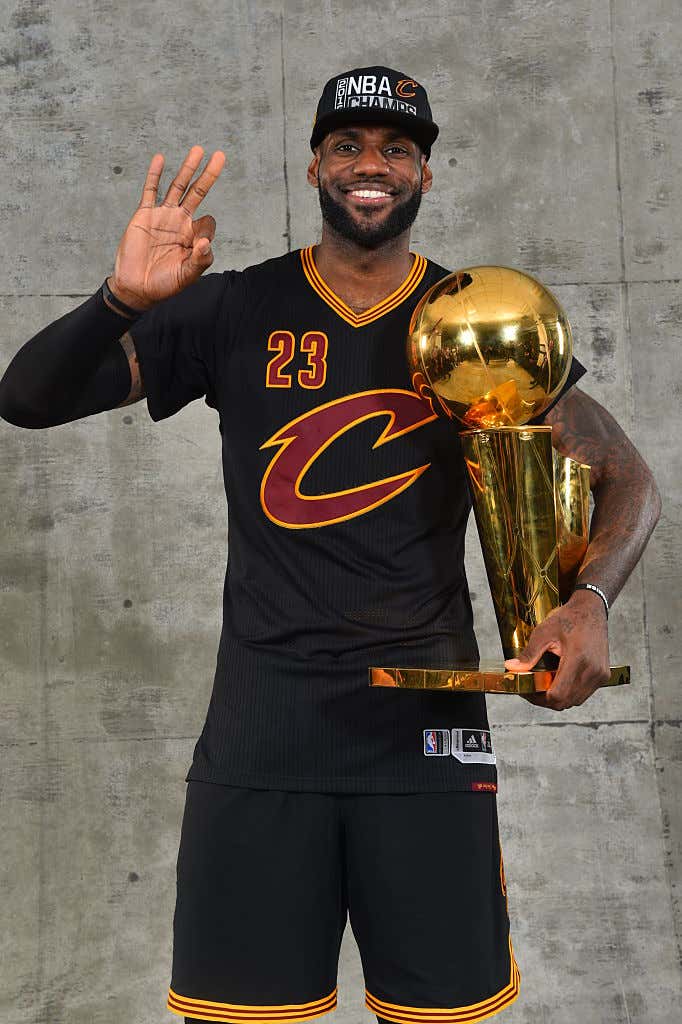 Here’s me swiping out a record 61 candles! Guinness World Records, are you watching??