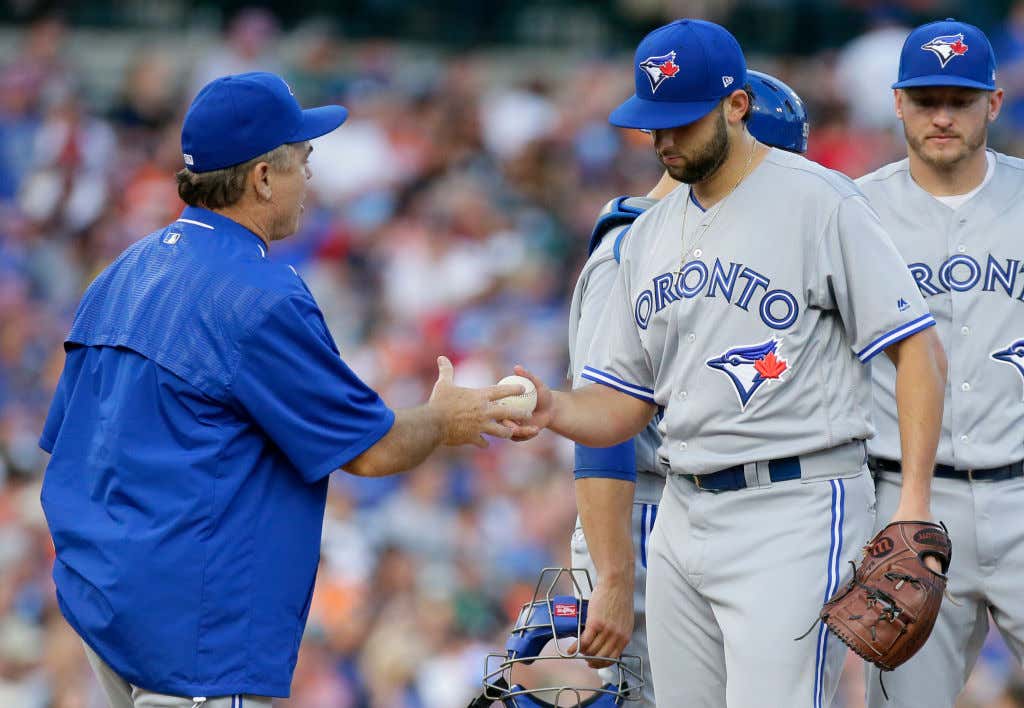 Mike Bolsinger, a former big-league pitcher who spent time with the Los Angeles Dodgers, Toronto Blue Jays and Arizona Diamondbacks, filed a lawsuit Monday against the Houston Astros for “unfair business practices” and is asking that the Astros forfeit the nearly $31 million they earned by winning the World Series during the season they cheated.

I'm kind of surprised it took this long, but we finally have a former pitcher suing the Astros for ending their career. Mike Bolsinger's career actually ended after an August 4th appearance against the Astros in 2017. Bolsinger came in the 4th inning, gave up 4 runs on 4 hits and walked 3 batters while recording just one out. It was almost like they knew exactly what was coming every time he delivered a pitch! Here's what he said about the outing.

Bolsinger's lawsuit is backed by Tony Adams in depth study that tracked every single Houston bang on a trash can from 2017. You see the highest bar in that graph? That's Bolsinger's outing where 54 bangs were heard. The most of the entire season. Now remember from the WSJ article that came out a few days ago, the A's and Blue Jays sucked so much that they didn't care about the bangs. Probably why the Astros got away with doing it 54 times!

That outing got Bolsinger sent back down to Triple A. He was never called up again and no one signed him when the season was over. I think he's got a case! Aside from the fact that he was a shitty pitcher, I think a competent lawyer could bring home a W in the courts! Bolsinger got railroaded by the Astros during this outing. He never stood a chance out there.

I mean he literally never got an opportunity to pitch ever again in the majors after that game. That's a fact, a proven fact. Motherfucker was pitching in Japan last year!

From a glance at the lawsuit it looks like he's asking the Astros to forfeit the $31 million the team earned throughout the 2017 postseason. Sure! Sounds good to me. They should have forfeited their bonuses from the start. Bolsinger doesn't want the money for himself either. Per the lawsuit he wants it to go to charities in Los Angeles focused on bettering kids’ lives, as well as to create a fund for retired baseball players who need financial assistance. I'm in. Go hire Harvey Specter and let's get cooking! Go get the rings back while you're at it.