There is an epidemic brewing, one that should give us pause. I'm not sure who's in charge of keeping this on the low low, but in light of new information that's been brought to my attention, I believe it goes way, way up to the highest levels. No, I'm not talking about the Corona Virus. I'm talking about the rampant level of Airpod disappearances spreading like wildfire. One second you have them, and poof... they gone' forever into the ether. 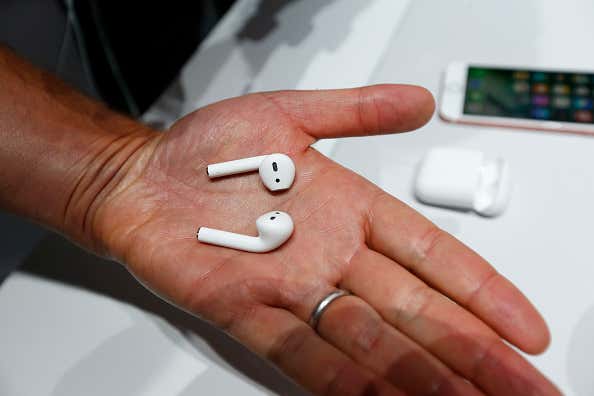 As someone who is generally forgetful, I initially thought it was just me. For context, I've lost my keys, wallet, phone, all on the same day. But after a little investigative journalism, I've realized this: unless you have OCD level attention to detail or general paranoia, at some point, you WILL lose your AirPods.

Last week, I "lost" my case at the gym... meaning I stepped away from the stretching area to get water for 30 seconds, and when I came back, they were gone. With the buds in my ear and no case in sight, my heart started racing, my palms began sweating, and I morphed into a chicken with its head cut off, frantically running around looking for the culprit that swooped my beloved AirPod case.

One of the trainers walking around, giving out Eucalyptus towels, must have noticed me wandering about aimlessly and confessed that it was he that preemptively picked up my case and dropped it with the front desk. Unfortunately, by the time I walked down there, they were in the lost and found safe, and because all of the managers had gone home, that's where my case would stay.

Relief and anger all in one fell swoop.

When I came back to pick my case up from the gym, things got even weirder.

"What do your Airpods look like?" The manager said

"Yeah, they're an Airpod version 2 case without buds in them." I replied

Should be simple enough right? No.

They proceeded to bring out ten different cases all without buds in them, and you know what was crazier? None of them were mine. These were all the cases without buds that were lost in the last week. When we looked in the safe together to see if they slipped through the proverbial cracks, there must have been 100 Airpod cases in there.

"How many of these things do you guys have back here?" I said

"We probably pick up at least 25-30 a week just at this location alone, and a lot of times, they never get picked up." she confessed

What the literal fuck? How is this possible? So I did some research. The data was staggering.

"[Apple's] customers are so deeply attached to their detached ear gear and are expected to spend $700 million or more this year to replace lost AirPods and charging cases in 2019, according to one Wall Street analyst's estimate. It continues to be almost an epidemic in terms of AirPod losses," said Wedbush securities analyst Dan Ives, who owns two pairs of AirPods."

And out of all the people who lose their Airpods, only 1% of people do not replace them. So I guess people lose their pods at the gym and then what, immediately, walk over to the Apple store?

What's even more concerning about this epidemic? If you only lose the case, all of the functions to help you find and identify your lost set are null and void. The "Find My Airpod" function doesn't work (they only work on the buds). AND, if you open a mystery case to reveal whether your phone is paired with that particular one, that function doesn't work either. It ALL PAIRS WITH THE BUDS. 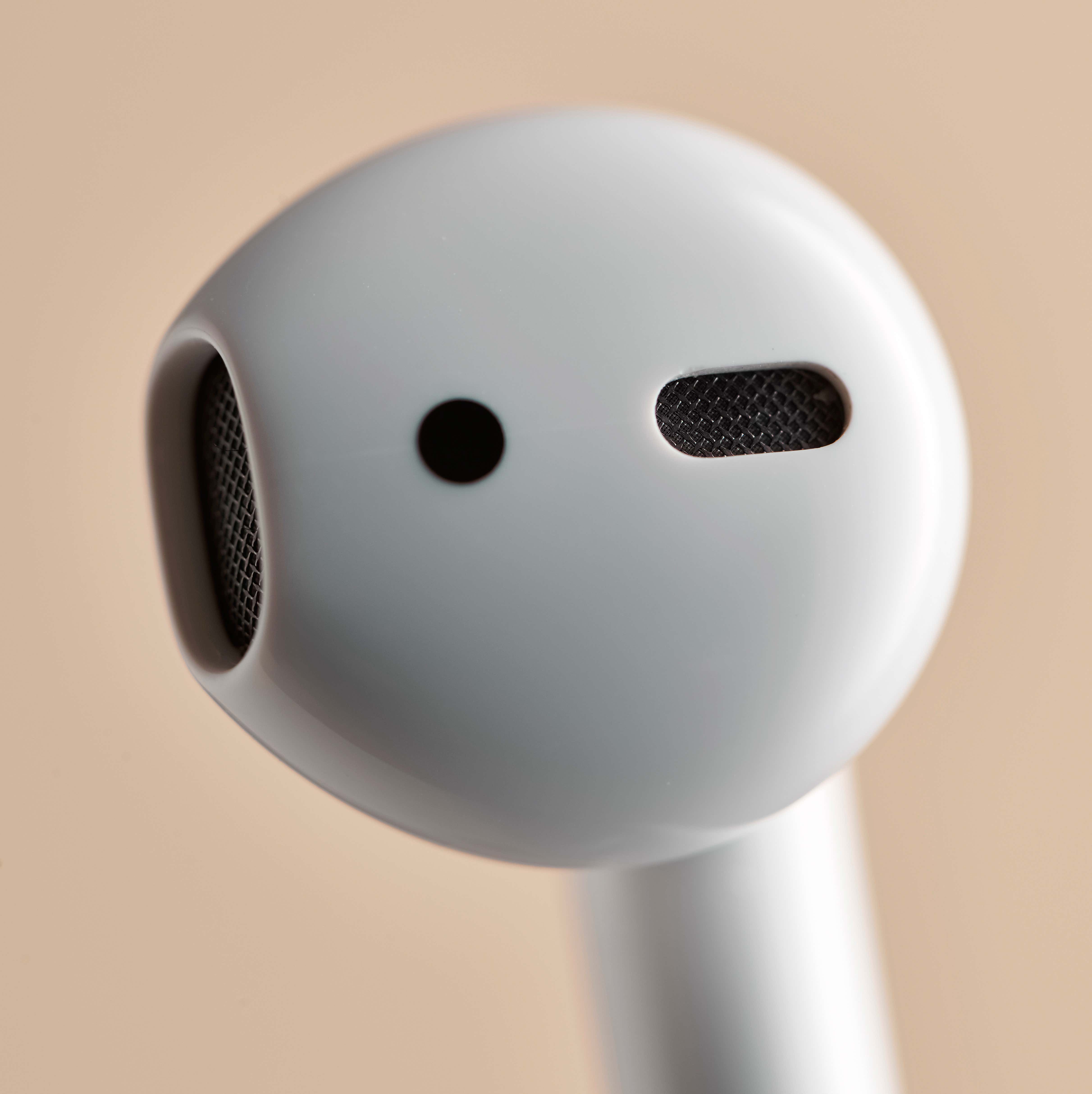 This epidemic will not be hidden any longer. Please call your local Apple store and let them know something needs to change. We need some way to alert us that we have strayed too far from our fifth appendage or a better way to retrieve them when we finally realize whats happened.

Hopefully, my beloved case resurfaces soon. But if my pain does anything, hopefully, it spreads awareness of this growing problem that's becoming more of the norm than the exception.

So be safe out there. The risks of catching AirPod lose-anemia (totally real disease) dramatically increase when working out, running, commuting, traveling by air, yachting, and of course, drinking. 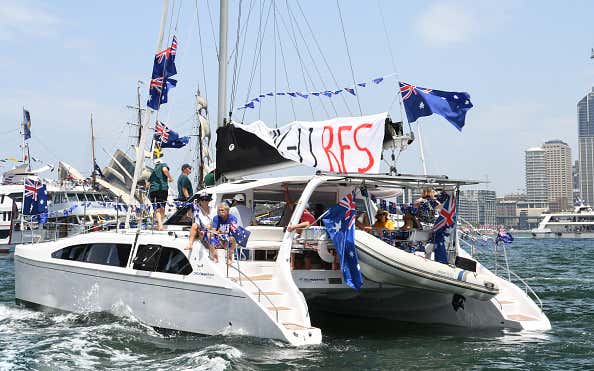 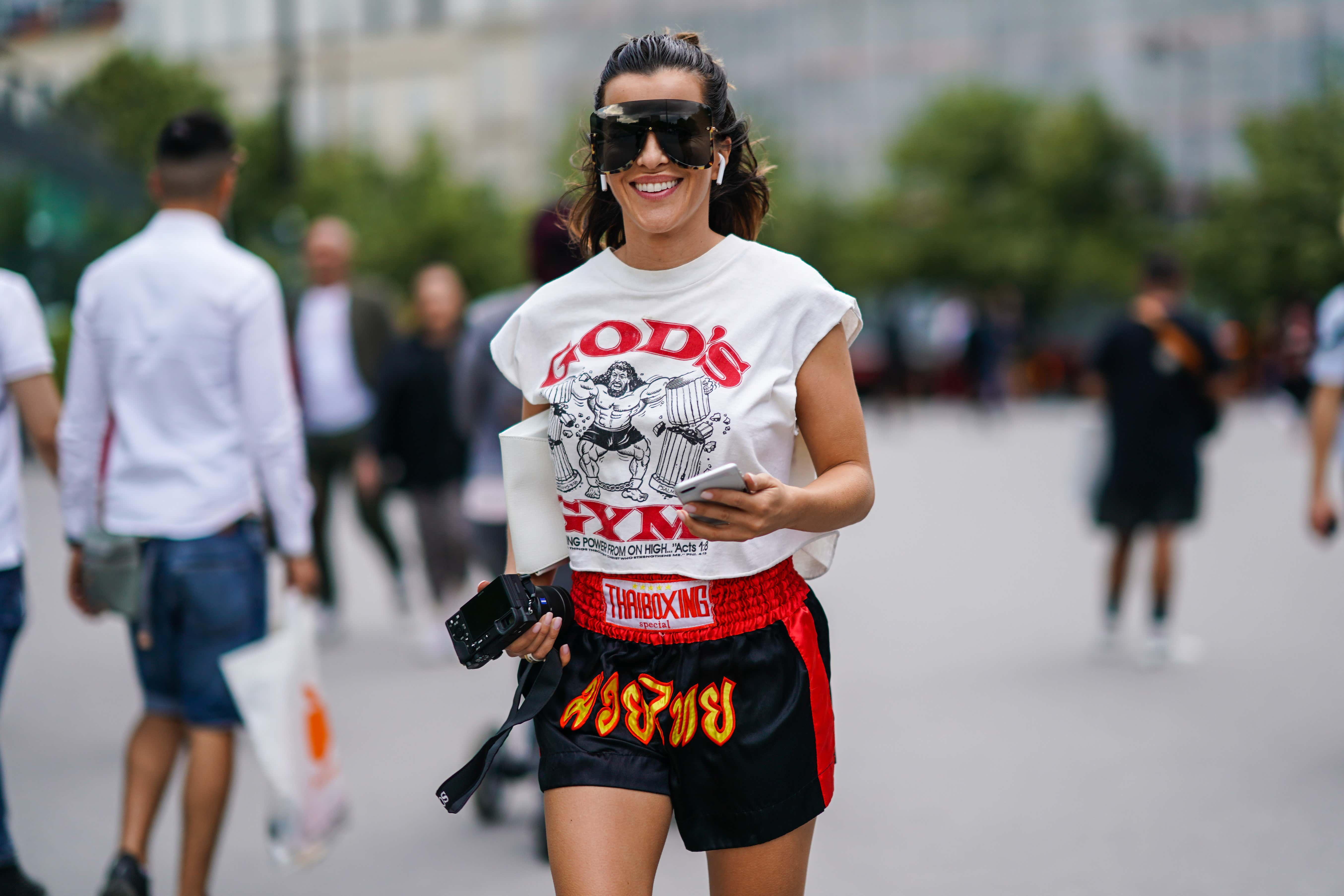 For all of those in Miami right now for Super Bowl week.... you're more at risk than ever.