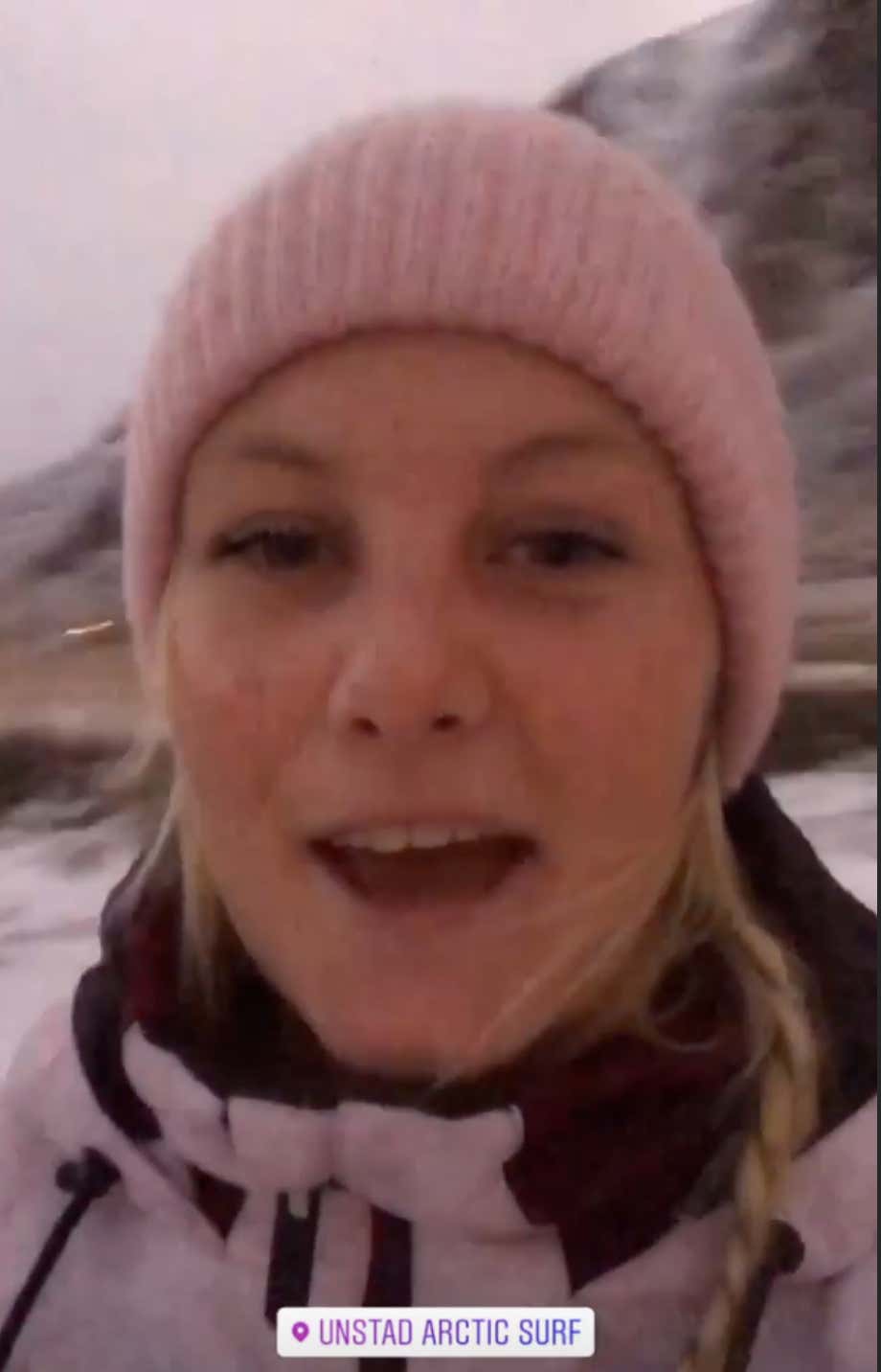 A road-tripping German woman was rescued from the treacherous Norwegian wilderness when she set up a Tinder account — and enlisted help from one of her matches, according to a report Friday.

My New Years Resolution was to stop being so negative about everything, so I'm not even going to suggest that this is a massive covert-op PR campaign for Tinder. I won't mention the possibility that Lonia Häger had a million dollars of unmarked bills deposited into an offshore account and an infinity-balance gift card to REI compliments of Tinder marketing. I truly believe this is just a feel-good story about the internet and the power of technology in the year of our lord 2020 AD.

So here's the real story that really happened — professional "Adventure Hunter" and Kite Surfer Lonia Häger (yeah I figured out how to do the a with the dots on top, shout out to me for being so respectful of culture) was hunting adventure in a remote area of Norway with a couple of friends when their camper van got stuck in a "deluge of freezing rain."

“The moment you realize you are helpless against Mother Nature,” she wrote of the incident on Instagram — admitting she was terrified of sliding down the mountain or being struck by another car.

Kind of like the dude in Alaska last week, help was too far away, so they had to improvise. I'm assuming the other two friends were A) dudes or B) not very good looking, so it was Lonia who fired up her phone and took advantage of the best way for a woman to get attention quickly from a man in the 21st century: Tinder.

“While sitting in our camper with the fear that every second the car could slide down the mountain or a car could crash into our camper due to the slippery road, [a friend] had the weird but actually genius idea to create a tinder account,” Haeger wrote on Instagram.

Not long after setting up the profile, she matched with bearded local guy Stian Lauluten — who quickly showed up with a bulldozer and helped her cut a safe path through the ice.

“Literally five minutes later I had a match with @stianlauluten,” Haeger wrote on social media. “Another five minutes later he came up with his Bulldozer and shaped lines in the ice. We followed him to the next parking slot and the day after our hero organized tires with spikes!”

I mean, when you are stuck in the wilderness, you literally cannot ask for a better match than someone whose Instagram page opens like this: 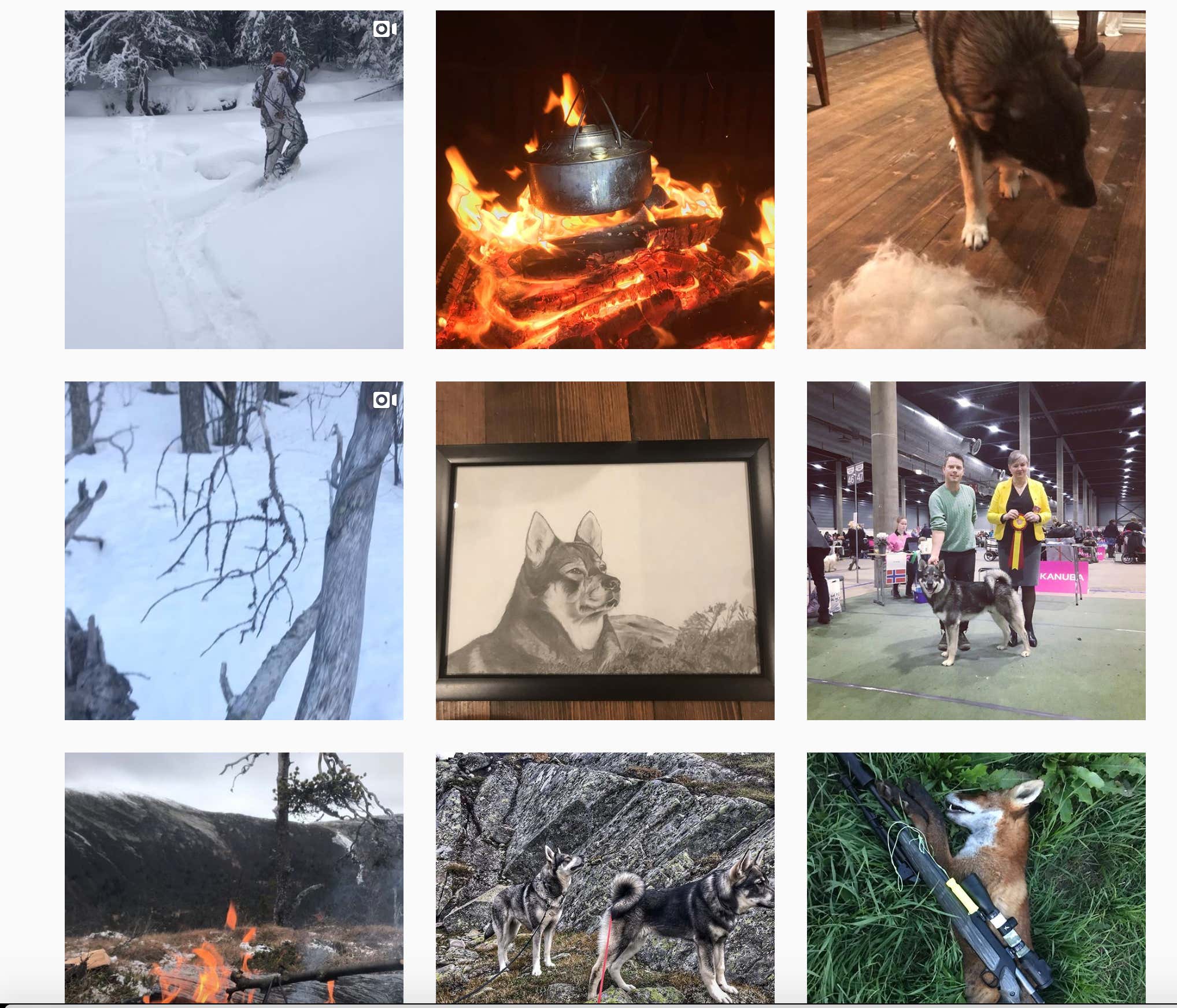 Shout out to Good Guy Stian — no matter what his motivations were, he ended up a hero, and, at least in the world I want to believe in…the hero gets the girl.

In fact the only tragedy of this story would be if the answer to this question ended up being "no":

It wasn’t clear whether Stian scored a date.

A tip for Lonia (not that she asked, sorry for mansplaining adventuring): maybe stick to this climate:

No need for mountain men in bulldozers bulldozing you out of snowbanks while you freeze your balls off. 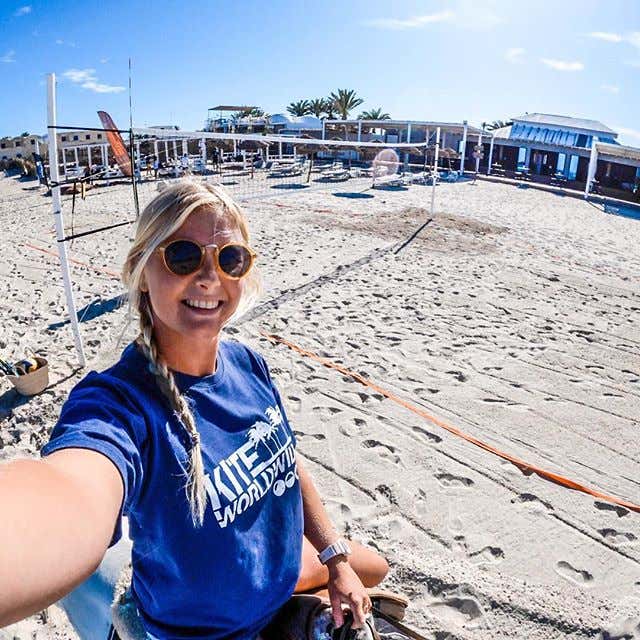