Wish I could say this is one of the stranger headlines I've written but alas, yesterday involved one about a viral trend of guys dabbing soy sauce on their ballbags. This one is pretty wild though, as it involves a cowboy in platform heels, a large pink dinosaur, and a bright red tiger taking out a bad guy.

Anyways.. Via The Mercury News:

It was just before midnight Friday in San Jose, and the downtown streets were thick with “furries” — anthropomorphism aficionados dressed in fur costumes — who had poured into the city for San Jose’s annual furry get-together known as FurCon. 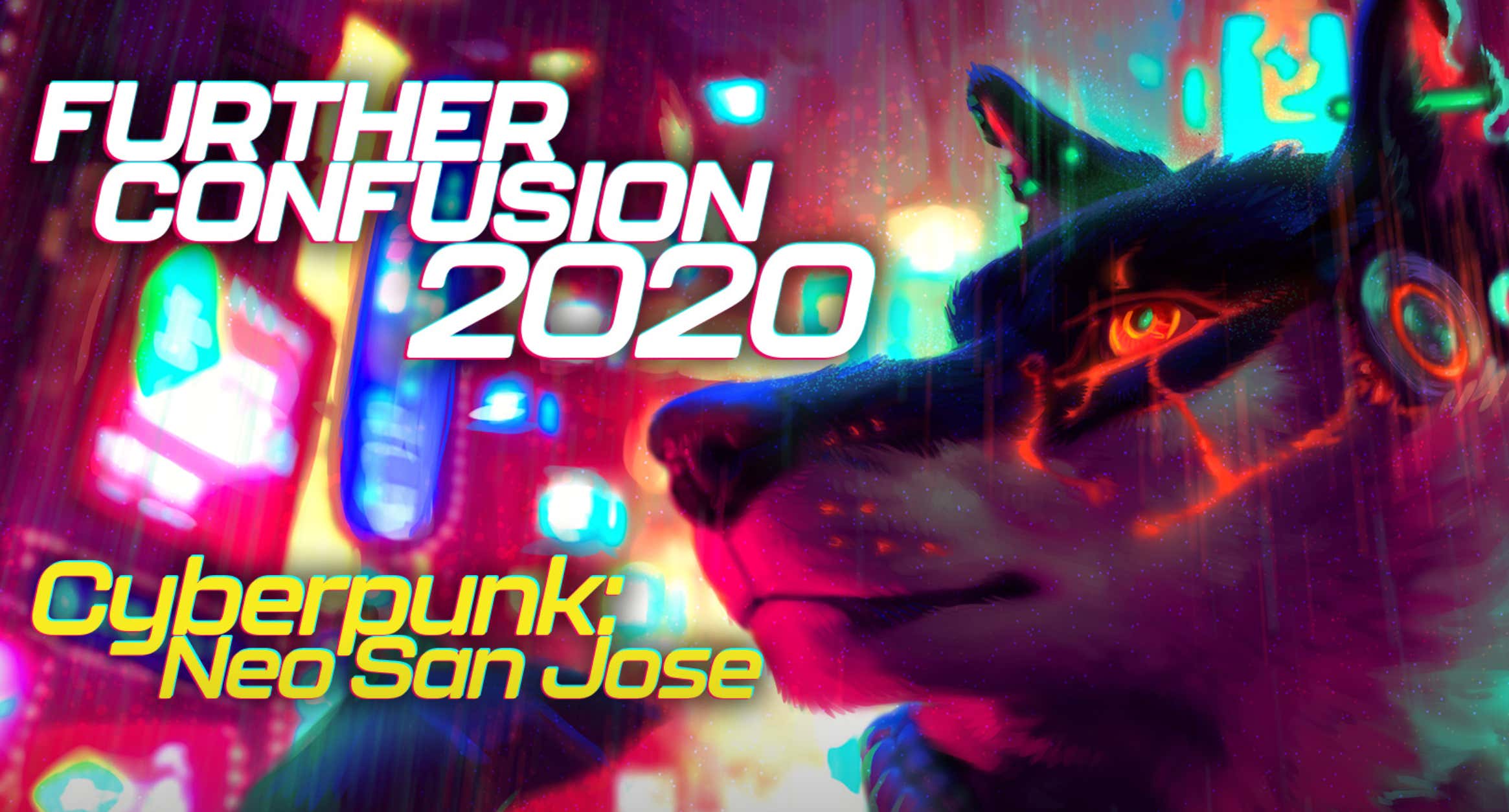 Conversations were relaxed as people drank in the night air and cooled off from “suiting” inside fur costumes all day, said Steven Rodriguez, 26, who was taking a smoke break outside the San Jose Marriott hotel.

“It was pretty intense,” said Rodriguez, a self-described “silent observer” of furry culture who traveled from Azusa in Southern California to attend the convention’s after-hours hotel parties. “We saw the passenger just whaling on her. Just a full-on punch.”

Rodriguez and his friend yanked open the unlocked passenger’s door and began dragging the man out, he said. The driver had been visibly beaten, and as they grabbed hold of her assaulter, he quickly tried to turn his ire onto Rodriguez.

At that moment, a group of about five people — still in their furry suits from the day’s festivities — sprinted over and restrained the man as he attempted to hit Rodriguez.

Among the first on scene was the pink dinosaur, who wrested the suspect by the head and shoulders while a massive tail bobbed in his wake, according to a brief video Rodriguez captured of the encounter. Then a tiger knelt to restrain the man from the torso as a platform-heeled cowboy watched on.

They held him long enough that San Jose police were able to apprehend him.

I'll be honest, I've become a pretty hard lurker of the furry community ever since 'military fur suiters' hit us up on ZeroBlog30 as one of them retired in full snow tiger costume.

Only a few days after that I interviewed a delightful fur-suiter fox named 'Wyatt' who became the talk of the town at a NASCAR event.

And after those two stories came out fur-suiters were in my DMs offering to create a fur suit just for me (I decided my persona would be "McGonnigal The Horned Up Snow Fox With Patriotic Stripes") and were excited to tell me more about their world. I was intrigued.

Anyways, huge shout out to the dino, the cowboy & the tiger (oh my) for stepping up and whooping that normies ass. It sounds like the guy got what he deserved, and in a time when a lot of people stand by and watch, they made the moves to make sure this jerk didn't get away. Actually good. Who knows… One of these days maybe McGonnigal The Horned Up Snow Fox With Patriotic Stripes will buy those heroes a beer. They deserve it!