At approximately 5:02 pm, our officers received a call of a vehicle traveling on southbound SR-99 at Dillard Road with a female juvenile in the back seat holding up a piece of paper asking for help. Two of our motor officers responded as well as a K-9 unit from CHP – Valley Division and located the vehicle on SR-99 at 8 Mile Road in Stockton. A high risk enforcement stop was made on the vehicle with the assistance of CHP – Stockton personnel and the vehicle immediately yielded to the right shoulder of the freeway. The driver was contacted and it was determined that the juvenile had made it all up and thought it was a fun thing to do. The mother was unaware of what her daughter was doing and after it was determined that there was no foul play, the mother and daughter were allowed to leave the scene.

This is a reminder that parents need to be aware of what their children are doing in the back seat at all times. Six CHP units were assigned to this call instead of responding to legitimate calls or patrolling their beats because of this hoax. #notfunny #beawareofyourkids #252motorsquad #why?

I mean, I see what you're saying there CHP, it could have been a pretty dangerous situation, and I'm glad we have people like you to respond to such things... but it is a #littlebitfunny.

#Why? Because kids will forever be doing dumb stuff to amuse themselves and it's just not humanly possible to watch them at all times, especially when you're driving. I wouldn't shame this mom at all for not noticing her daughter is holding up a small sign to get a rise out of people on a boring trip... 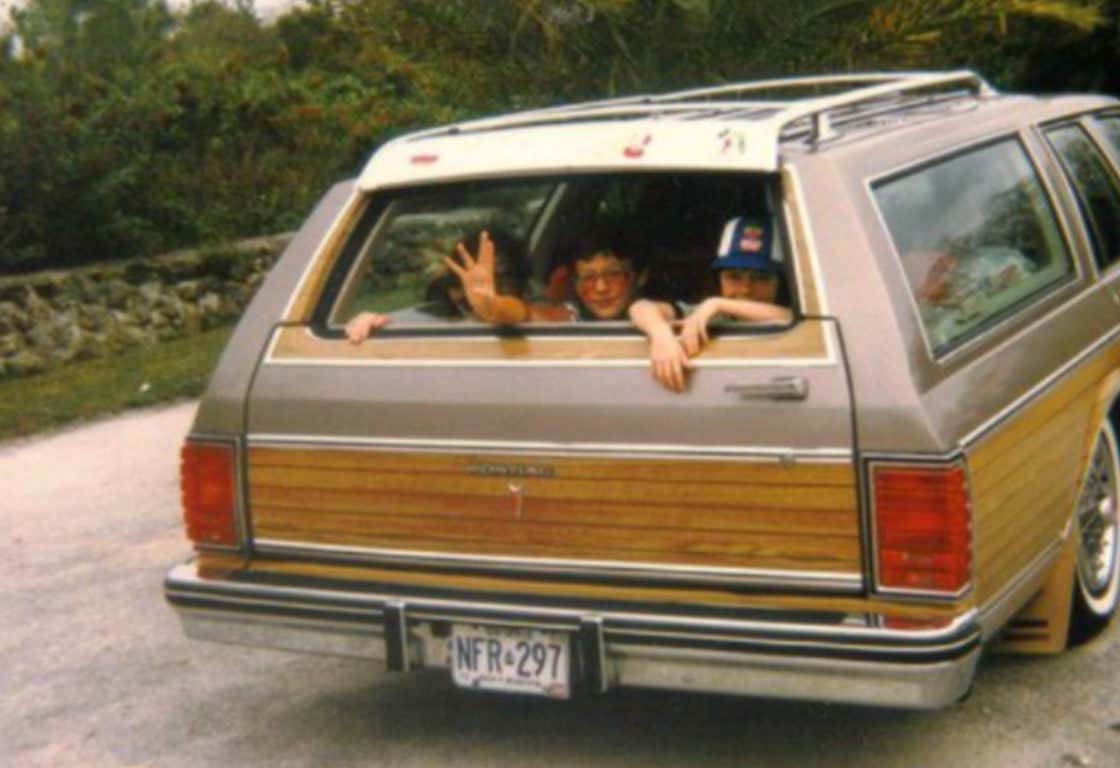 When I was a kid one of my relatives had a station wagon where kids could sit in the trunk facing backwards and we'd all fight over those coveted seats (not realizing it was primo fender-bender nightmare fuel real estate). Not only was there the thrill of getting carsick 75% faster, you also took on a starring role for traffic playing out behind you.

Wacky faces, staring contests, goofy dancing.. the road & its drivers were your audience. It was there I learned the power of the middle finger, though I didn't know what it meant at the time. I knew it was 'bad', and I knew I could never bring that sucker out in front of adults who knew me, but to the frowny-faced stranger in the Buick behind me?

I never got six units, including one from K-9 & two motorcycle officers, called on me for a high risk enforcement stop, or had to face the wrath of a terrified/FURIOUS mom as the result, but going off the reactions I got it was definitely high reward.

Once she's done being grounded forever I'm thinking the little girl in that news story will feel the same way. They've got a great tale to tell the rest of her life.