This morning Carl had a breakdown on the power rankings of Chicago style pizza slices.  You can find that blog here:

I agree with the larger thesis of the blog; most notably that 99.99% of people in Chicago prefer thin crust to deep dish.  Chuck Naso aka Sales Guy Jr. said it best yesterday:

Lou Malnati’s this, Giordano’s that… fuck off.  That’s tourist shit.  Here are a few pics of Chicago’s favorite pizza places:

Phil’s on 35th street in Bridgeport: 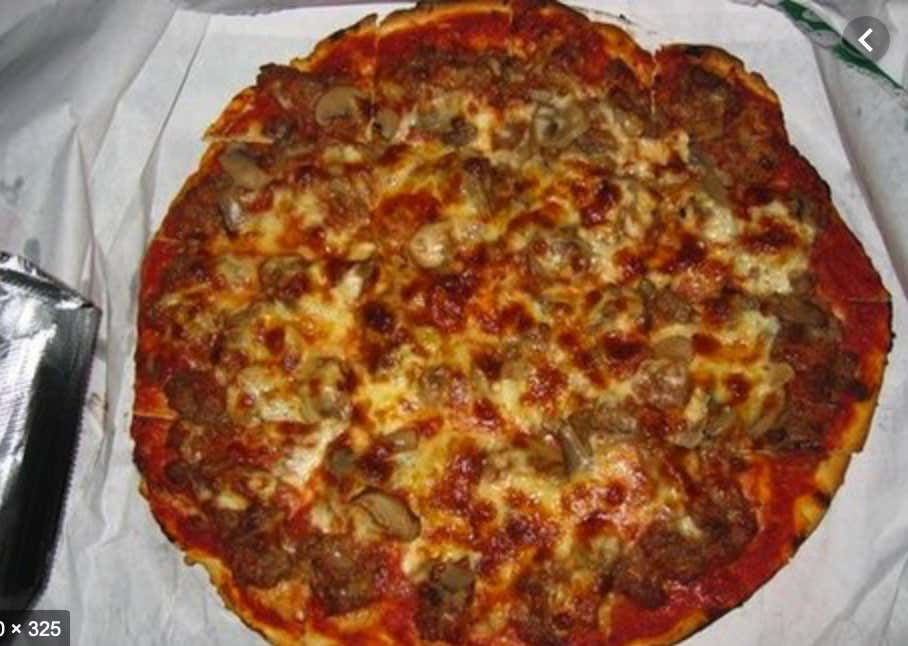 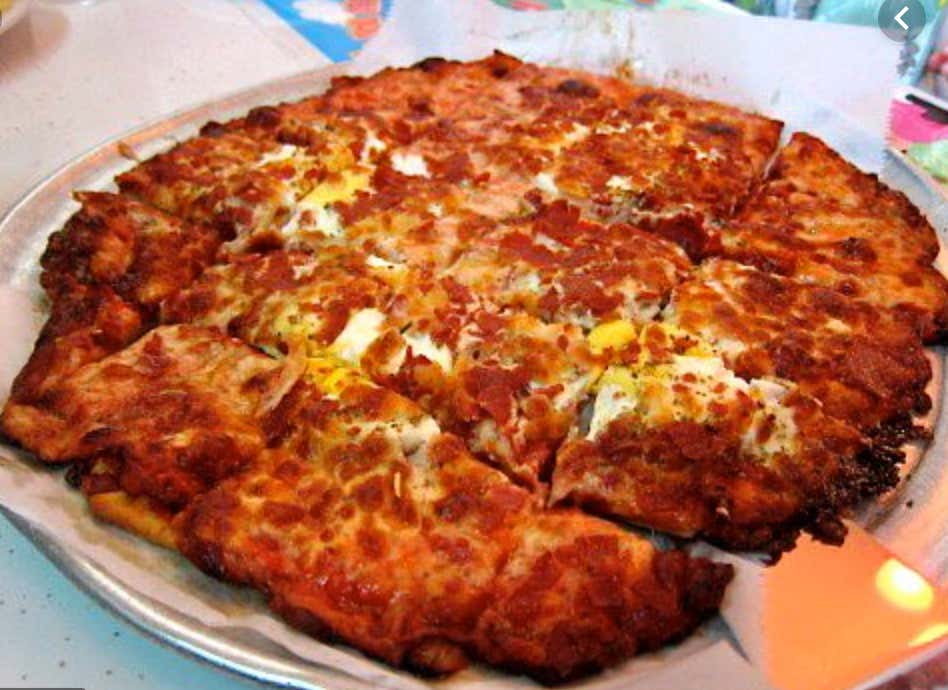 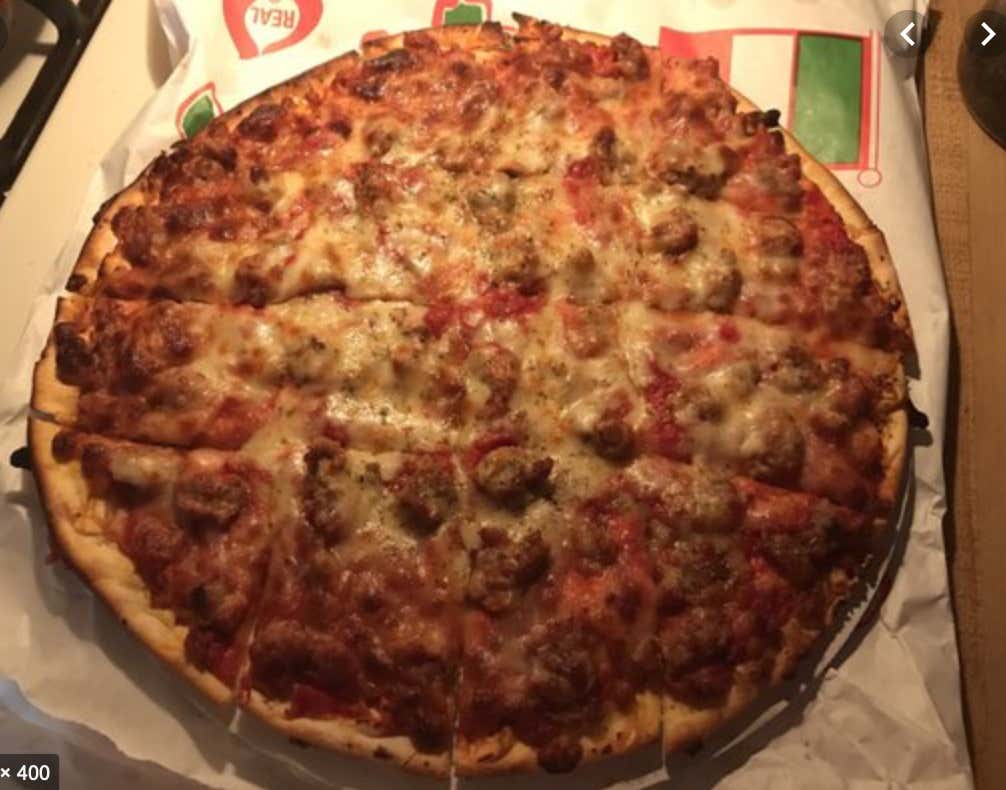 and my personal favorite, Al’s Pizza in Warrenville: 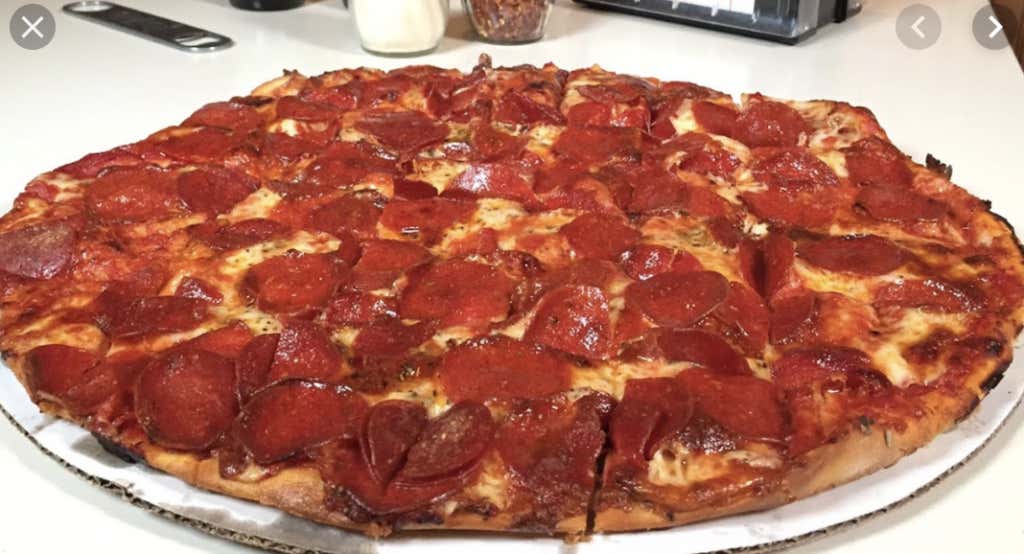 Now as I said, Carl’s pizza blog was pretty much spot on, but that doesn’t mean there aren’t a few things I’d like to both add and criticize/debate as a pizza connoisseur.  Let’s first talk about things I’d like to add to his blog, as a means to better educate the outsider on what true Chicago style pizza is:

1. Chicago style pizza should be WELL DONE.  Notice all of the pictures of renown pizza places above are pies that are golden brown with semi-burnt cheese.  NOT white-ish cheese that slides off the crust when you bite into it.

This picture, though it looks like it has the potential to be a solid pie (someone @ me with where it’s from, I want to try it), isn’t well done.

Give me another minute or two in the oven and you got yourself a damn good pizza right there.  Seriously someone tell me what place this is.

2. The best of the best Chicago Pizza joints are dumps that package their pizza in paper bags, NOT boxes. 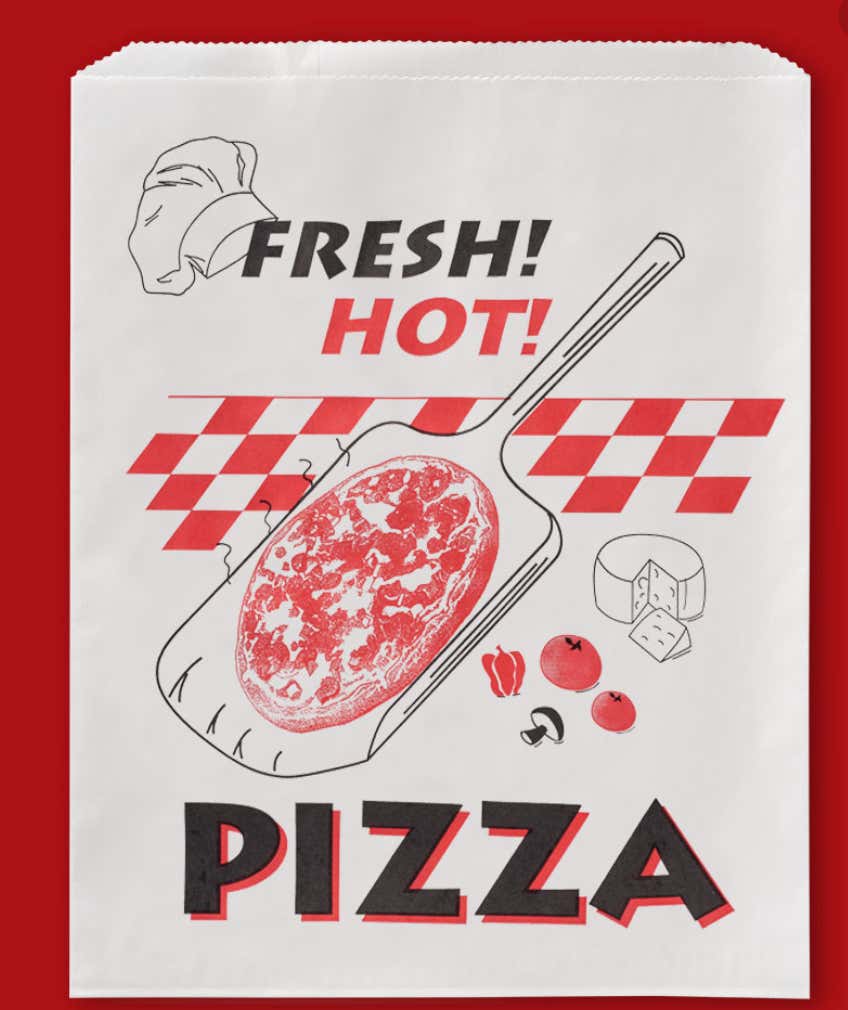 3. The best pizza joints are kinda dumps, like Al’s 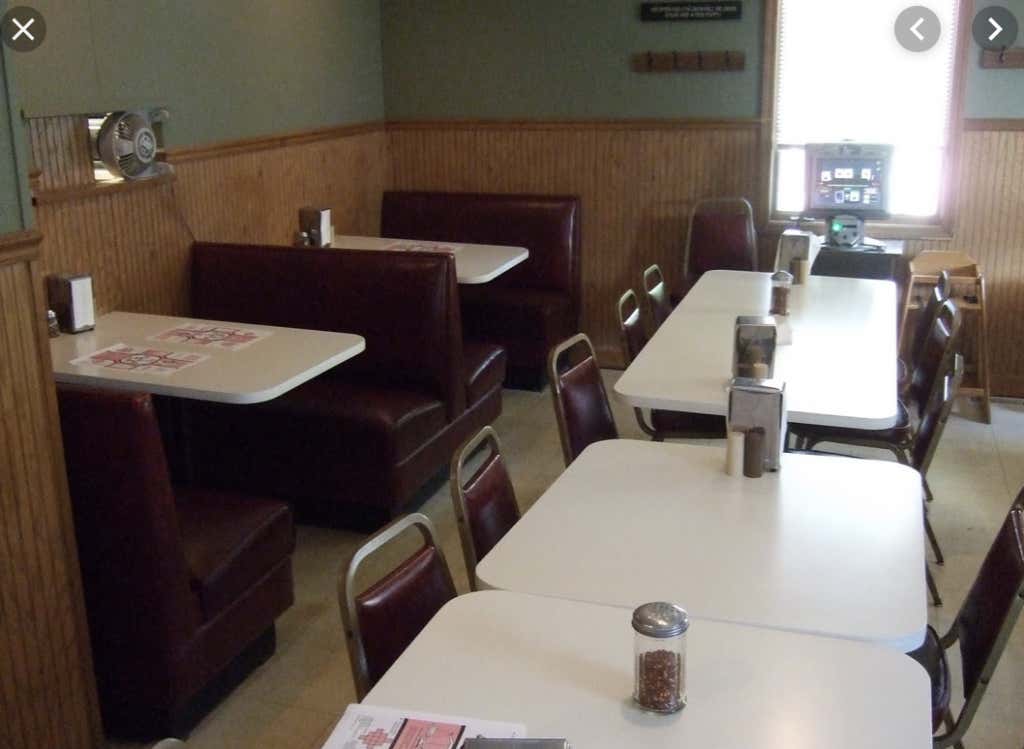 4. and you never EVER put ranch on (real) pizza.

That’s 1 BILLION times worse than putting ketchup on a hot dog, in my humble opinion

Now, I have a tradition that is held between me, myself and I where I wake up hungover as all hell on Sunday mornings and count the minutes to 11am when pizza joints open so I can order an 18″ pizza for delivery.  By that time the Roman has worn off, I’m alone on my couch, and ready to lounge for 12-14 straight hours.  With that said, we have to operate under the assumption that I’m eating this hypothetical pizza alone, not with someone else, because 90% of the time I am.

Note: my preferred toppings are pepperoni, sausage and giardiniera.

Here’s his ranking of slices if all four forms were ranked side by side, in a vacuum: 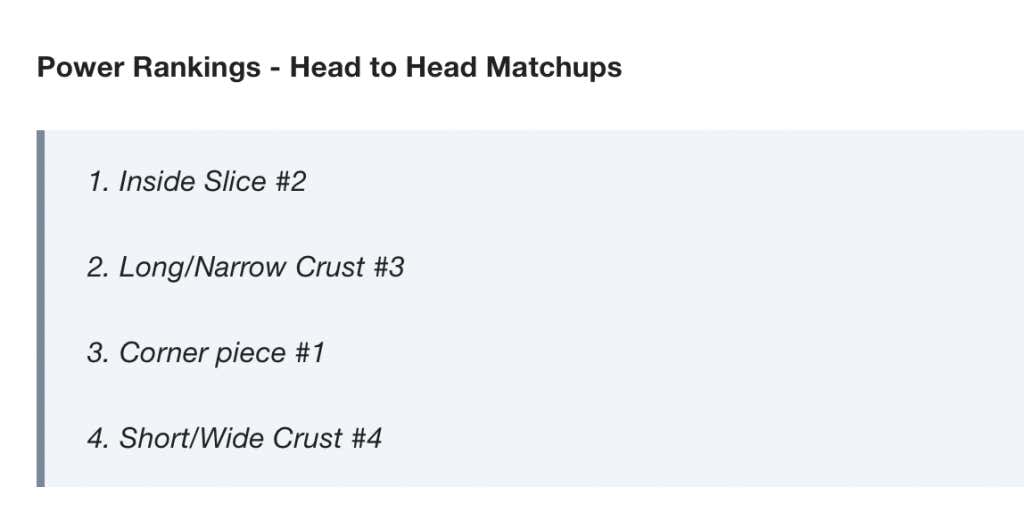 Is Carl fucking CRAZY ranking the inside slice the number one slice on a Chicago pie?  That is BUH-NAN-UHS.  I’ve gotten pissed at Carl a million times, but ranking a middle piece #1 is fucking infuriating.

NO WAY is the middle slice #1, not in a vacuum, not side by side with other pieces, not in any way, not ever.  Anyone with a brain cell loves the crust on a Chicago pie and middle slice #1 offers 0.0% of that.  So again, in a vacuum, the only correct answer is corner long/narrow crust #3.  It has all the toppings and it has the crust.  Next would be short/wide crust #4.  It has the crust, but it typically doesn’t have all the toppings because it’s built like a chode and there’s not enough room for the toppings.  Inside slice #2 comes in next because it has all the toppings, but no crust.  Corner piece #1 comes in last because sometimes it doesn’t have cheese or toppings at all, it’s just the first piece that’s always consumed as Carl correctly explained.

This is the only acceptable way to rank the pieces in a head to head instance.  Again, I order an 18″ pizza and consume it all by myself on Sundays throughout the day.  I do not touch the middle slices until every single crust piece is gone.  By the end of serving two, the only thing that is left of the pizza is the 8-10 middle pieces.  Those are dinner and breakfast the next morning.

Oh… and never reheat them in the microwave.  Turn them cheese side down on a frying pan and cook it on medium heat for 1 minute.  The oils from the cheese lubricate the pan and doesn’t compromise the flavoring like in a microwave.  Little pizza trick from me to you, and I got that from the good people at Al’s in Warrenville.