This video went viral last night and I can't figure out why it took so long. This is one of the best pranks I've ever seen. You have your classic flush the toilet while someone is in the shower prank. Your change out the shampoo with mayonnaise prank. But auctioning off a dude's car to a random fan in the middle of a baseball game in 1992 is unreal. If Derek Bell saw a ghost he would have had a more welcoming reaction than this. 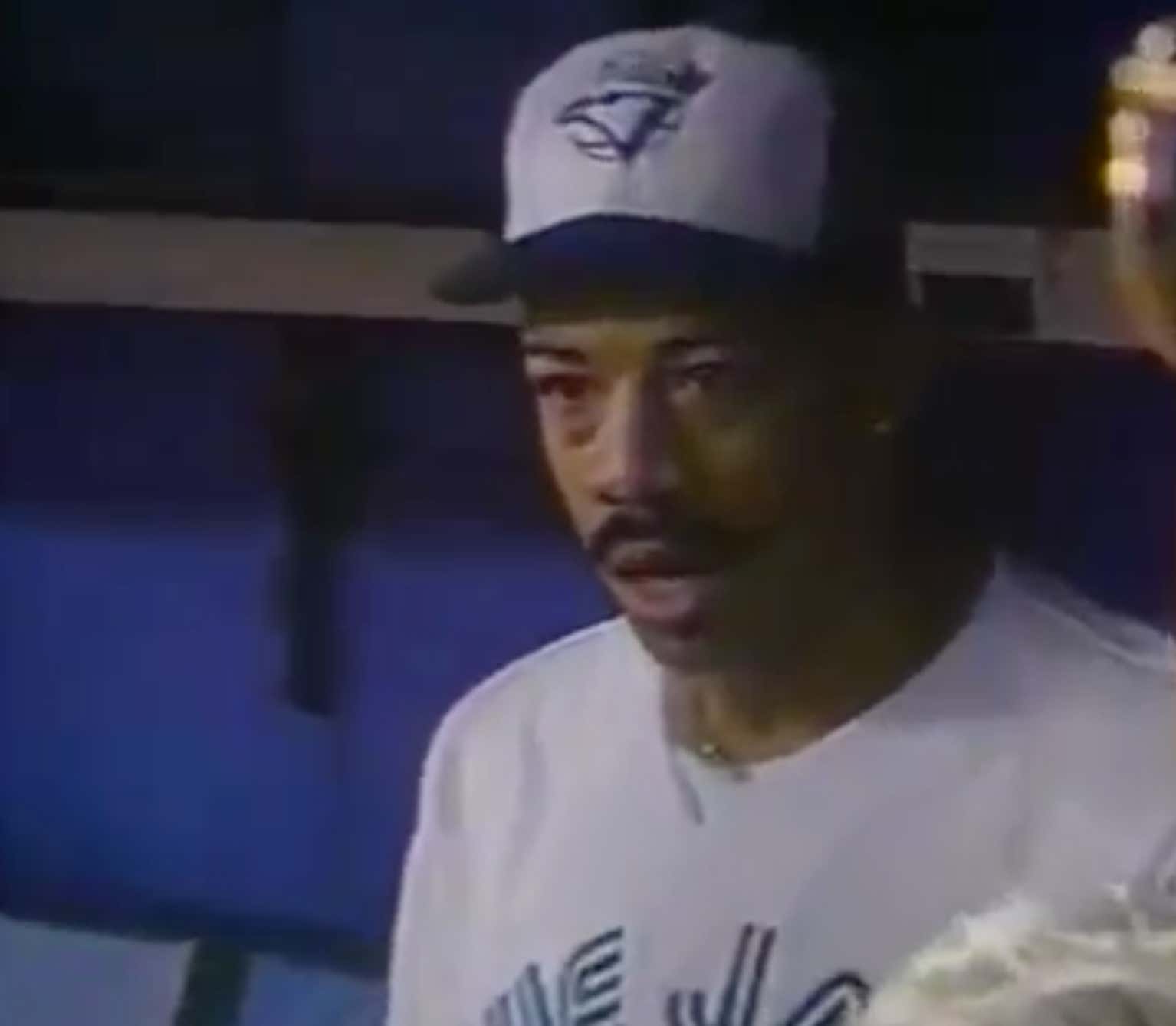 He whole heartedly believed that his jeep was going to be owned by someone in the stands by the end of the game. That look on his face is priceless. It kind of makes me believe he had a dead body in the trunk or like hundreds of pounds of cocaine. Can we also talk about how Derek Bell could pass for 23, the age he is in the video, or 45? You could tell me he's like a 15 year manager in that moment.

It's clear Derek Bell is the most gullible person on Earth for falling for this prank, but in reality who in their right mind would pay United States dollars for that truck. It's quite possibly the ugliest vehicle ever created. 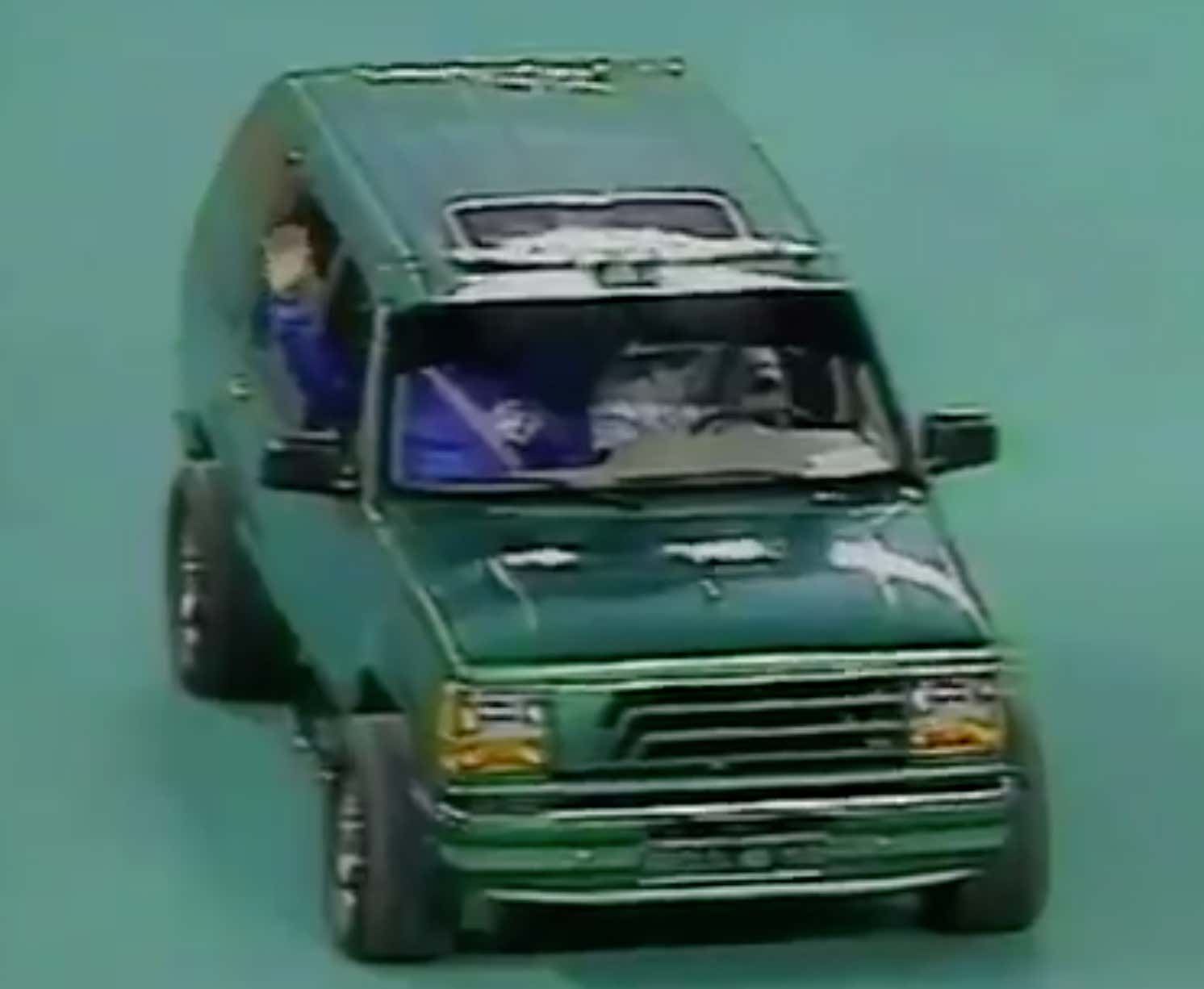 Derek Bell was known famously for this 'Operation Shutdown' fiasco with the Pirates in 2002. He was so bad in 2001 that it became news in spring training that he would need to compete for his starting position.

"Nobody told me I was in competition. If there is competition, somebody better let me know. If there is competition, they better eliminate me out of the race and go ahead and do what they're going to do with me. I ain't never hit in spring training and I never will. If it ain't settled with me out there, then they can trade me. I ain't going out there to hurt myself in spring training battling for a job. If it is [a competition], then I'm going into 'Operation Shutdown.' Tell them exactly what I said. I haven't competed for a job since 1991." - Derek Bell, March 18, 2002 (Baseball Reference)

He was released at the end of the month and never played again. Bell retired to live on his yacht as the Pirates paid him millions to not play for them. As baller a move as it gets.