Here's the thing though. This interview was fine - well, I use that term loosely. This interview was more Celtics Pride-esque as she was talking about cheering for 32 and dragging that number out. The moment she started saying he's my baby and singing her song but changing Vikings to Timberwolves, I started to worry about my guy KAT. Kentucky guys gotta look after Kentucky guys and I'm worried that KAT has a crazy fan on the sidelines.

Just all I know is this is suspect number 1 if anything happens to KAT: 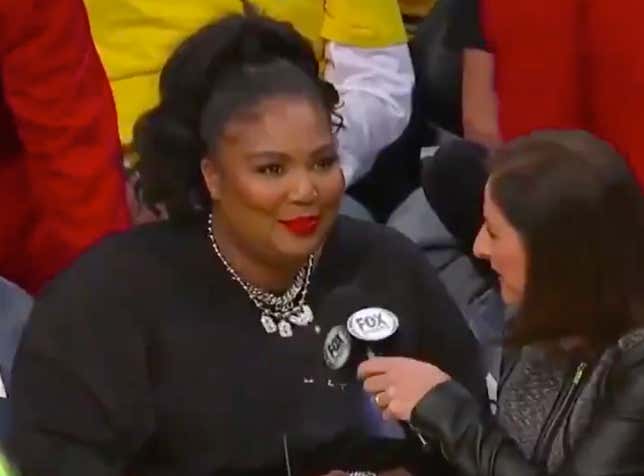