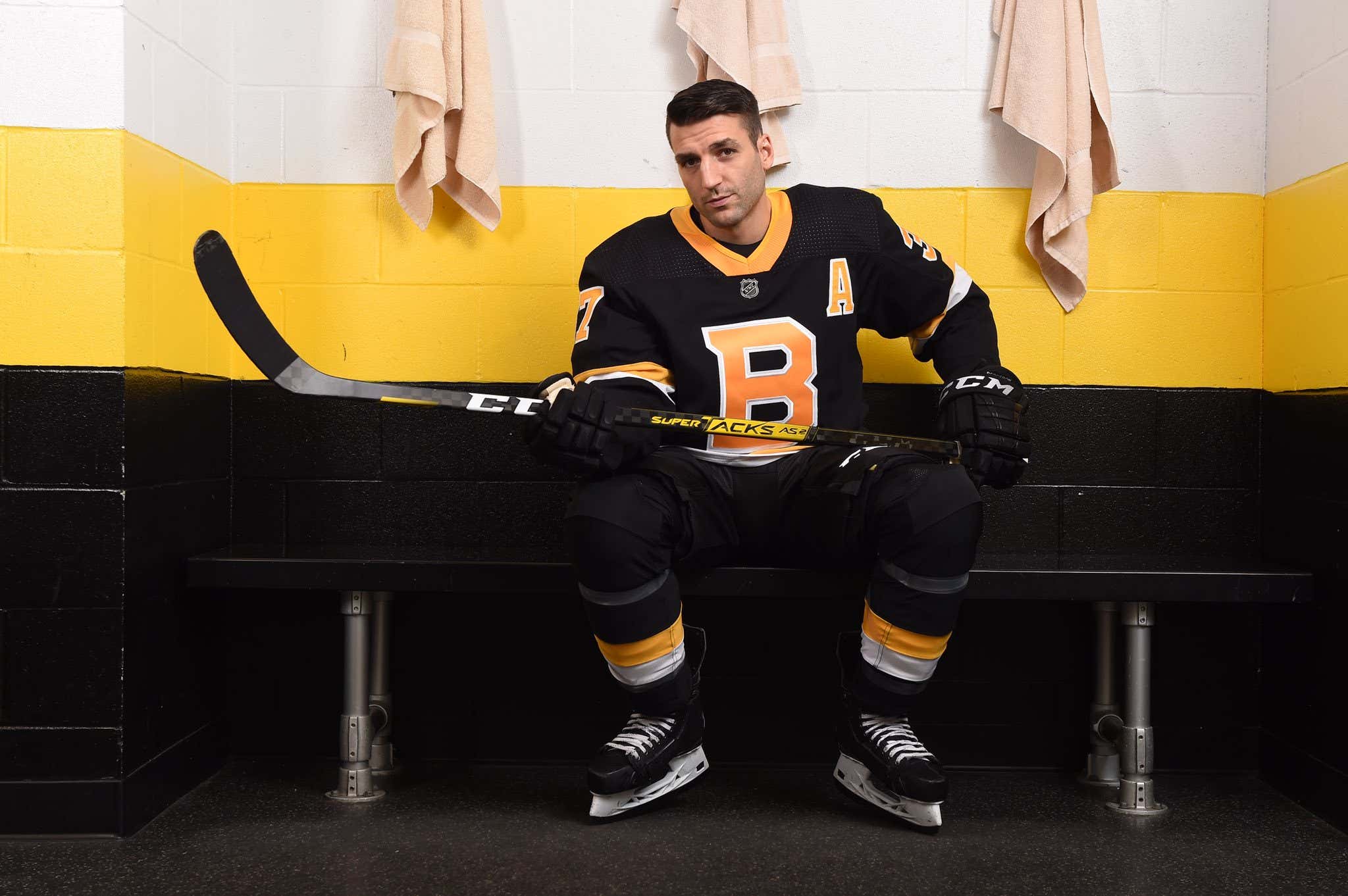 Back in August I blogged the leaked version of the 3rd jersey that hit Reddit, but yesterday at a STH event in Boston the Bruins unveiled it officially.

They took inspiration from the '40s and '50's jerseys and used that big gold B as the crest and gold numbers... 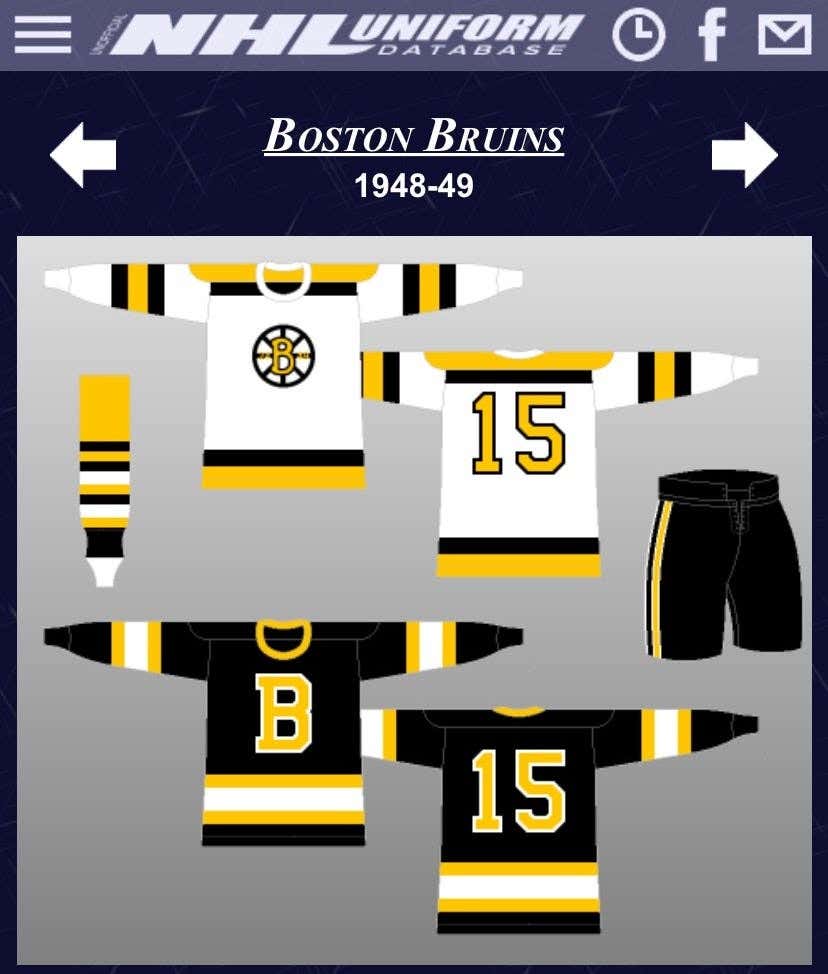 It's a very clean jersey. I was skeptical at first just seeing it on a grainy picture off of Reddit. But the full kit is big fire. 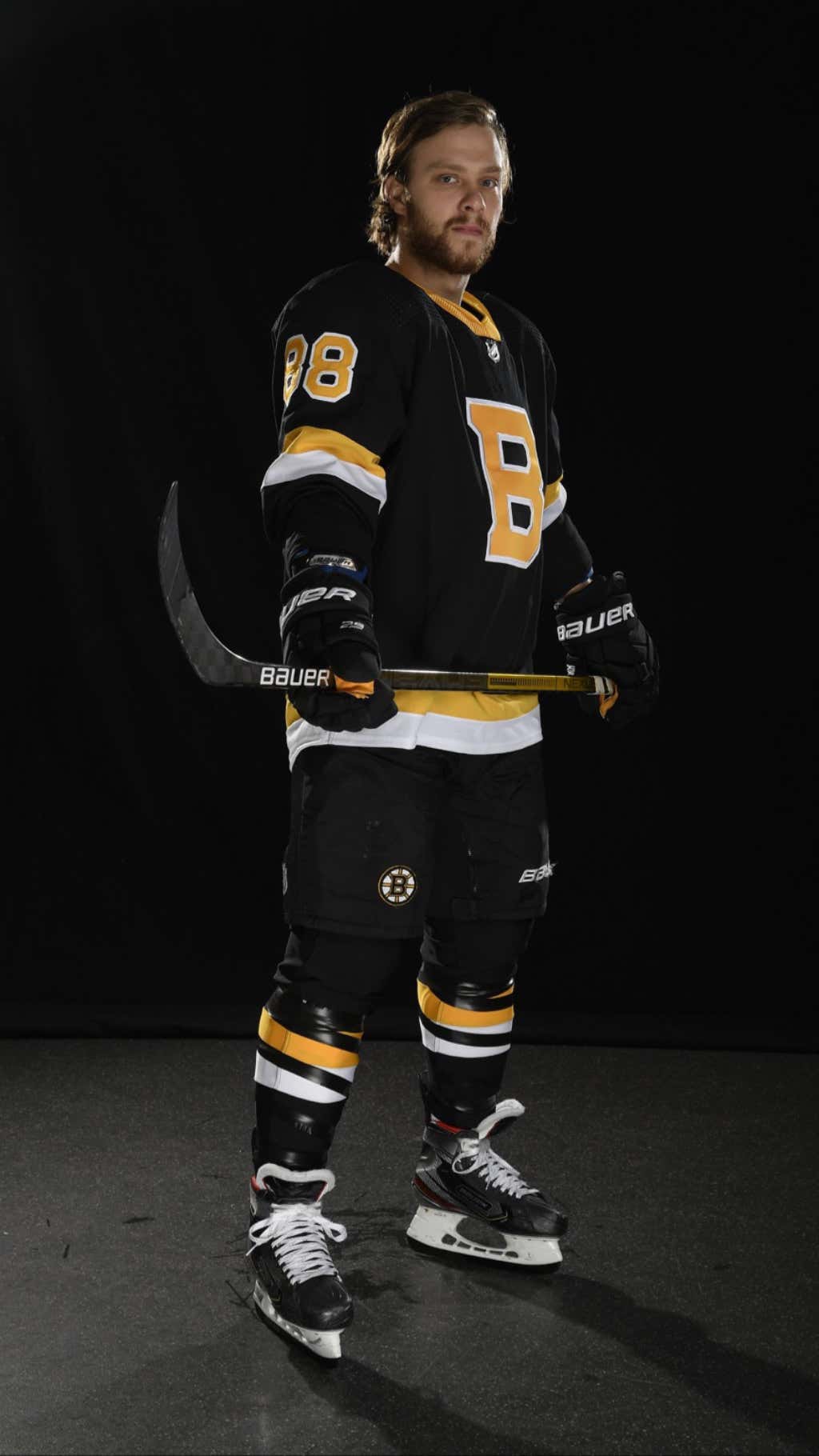 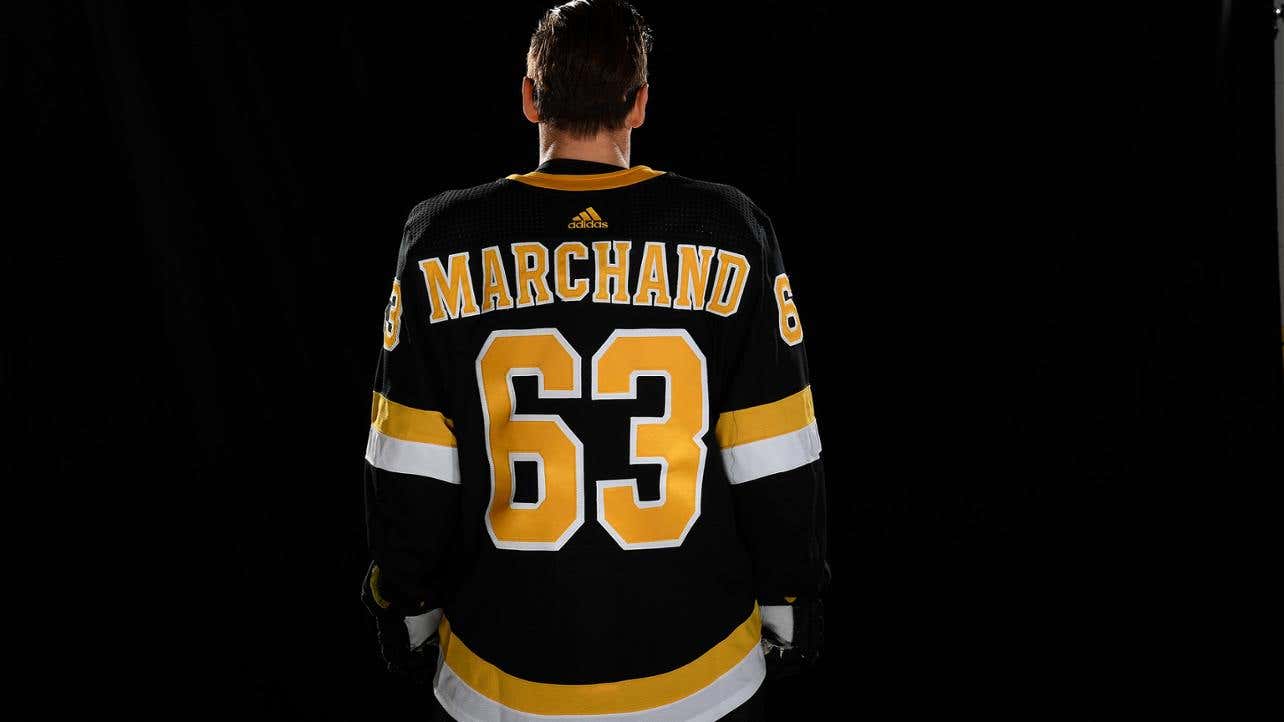 We'll see the jerseys in action on Black Friday against the Rangers.

But I still won't sleep until the bring back the Pooh Bear - give the people what they want Cam Neely! 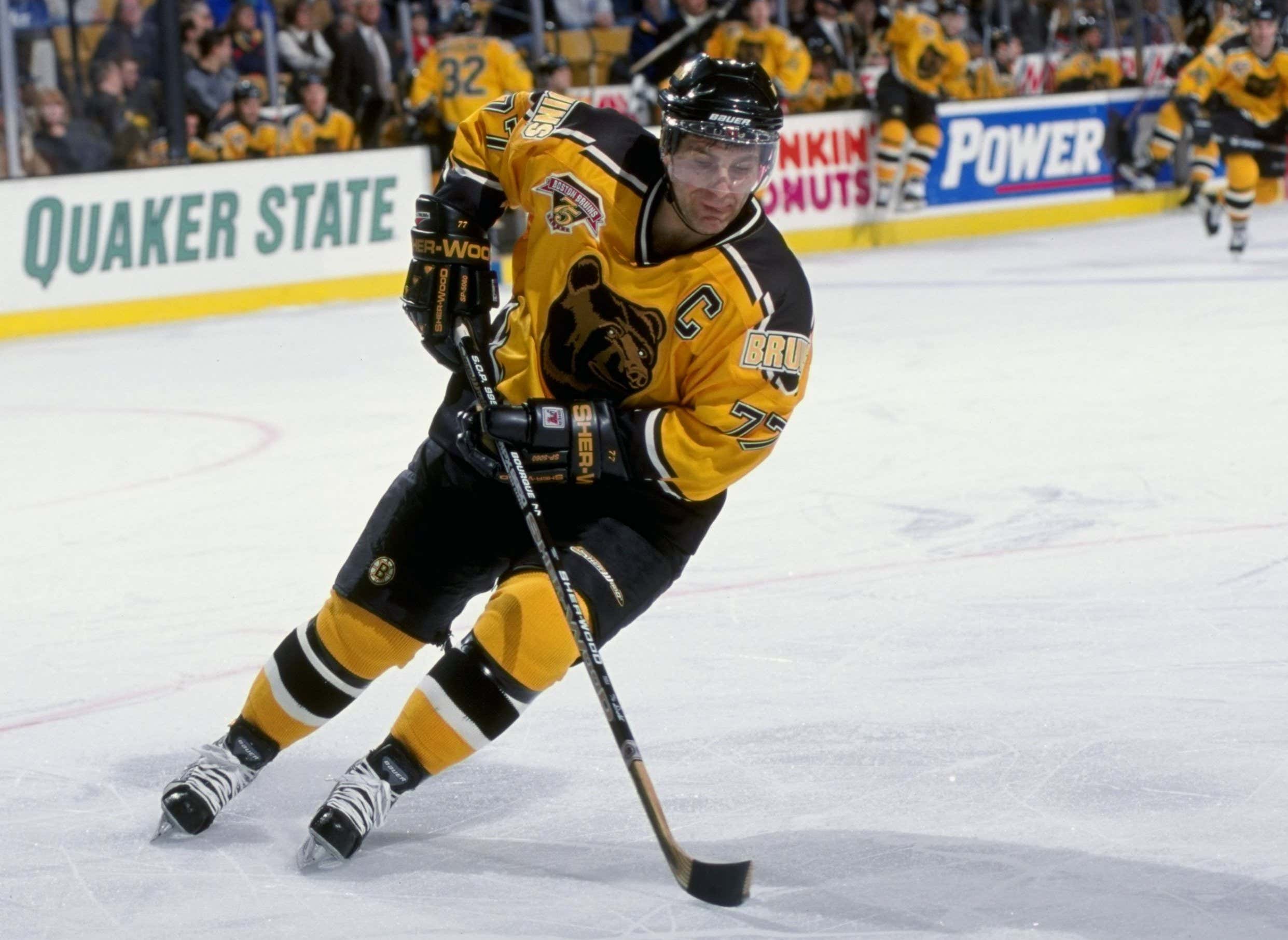