Everyone knows there’s been a bit of a goalie battle this year between Crawford and Lehner. Both guys essentially on a one year deal competing to see who will get the nod going forward. Right now they’re tied. The Blackhawks have two awesome goalies. Won’t really need to decide who is the true #1 until April. As far as 2020-21 and beyond is concerned, Crawford ain’t leaving.

The 4,835-square-foot residence is one of 28 units that comprise the brick-clad development, designed by Chicago-based architecture firm Booth Hansen Associates and completed in 2018. The high-end building is located steps from McDonald’s corporate headquarters and replaced a low-rise commercial building and parking lot that was once part of Oprah’s former Harpo Studios television production campus.

The two-level condo includes private elevator entry, an eat-in kitchen, five bathrooms, and a retractable glass wall connected to an 850-square-foot private terrace. Crawford and his wife, Kristy Muscolino, closed on the property on October 10. The couple paid roughly $4.09 million for the West Loop home—a figure that was slightly above the condo’s $3.99 million asking price, according to public records.

$4.1M on a forever home in the West Loop for the Crawford family. That’s a statement. He’s here for the long run. Chicago is his home and this house is spectacular 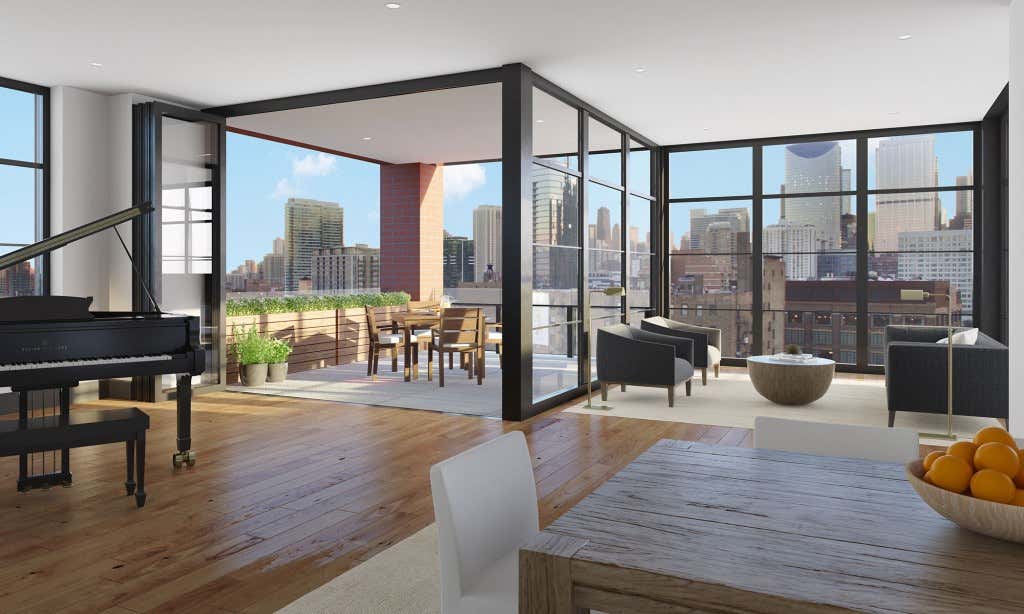 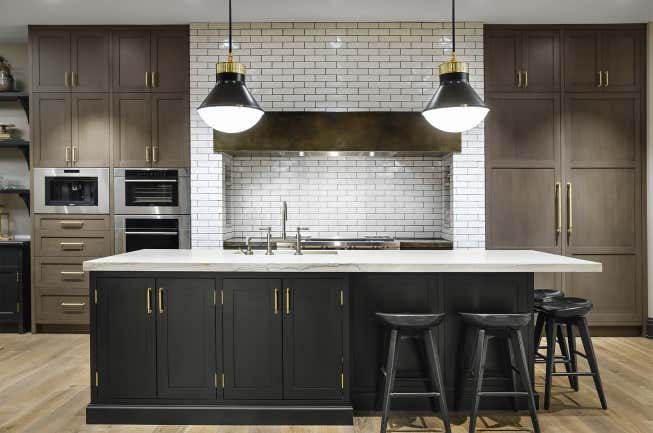 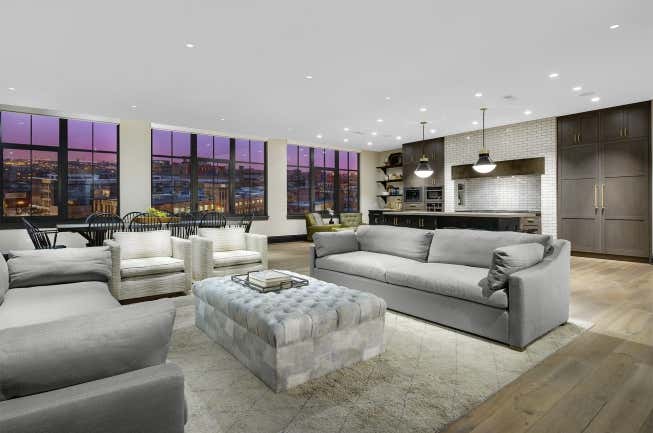 Crawford can walk to work every day if he wants. Get those steps in, make 40 saves, get a W, walk back home. It’s the perfect scenario. And mayyyybbbbeee if he likes this rotation with Lehner….maybe Crawford takes a haircut on his next contract. 3 years at 4.1M AAV sounds nice. Give Lehner 5×8 and everyone can live happily ever after.