I loved the sport of mixed martial arts so much. There’s just so much unpredictability that comes along with it, and it carries such high stakes, and when you combine that shit, magic happens!

Now, in fairness, this is 2019 Ross Pearson we’re talking about, and at this point, throwing punches/kicks/elbows/knees/whatever the fuck this is at him is like playing Russian Roulette with knockouts… 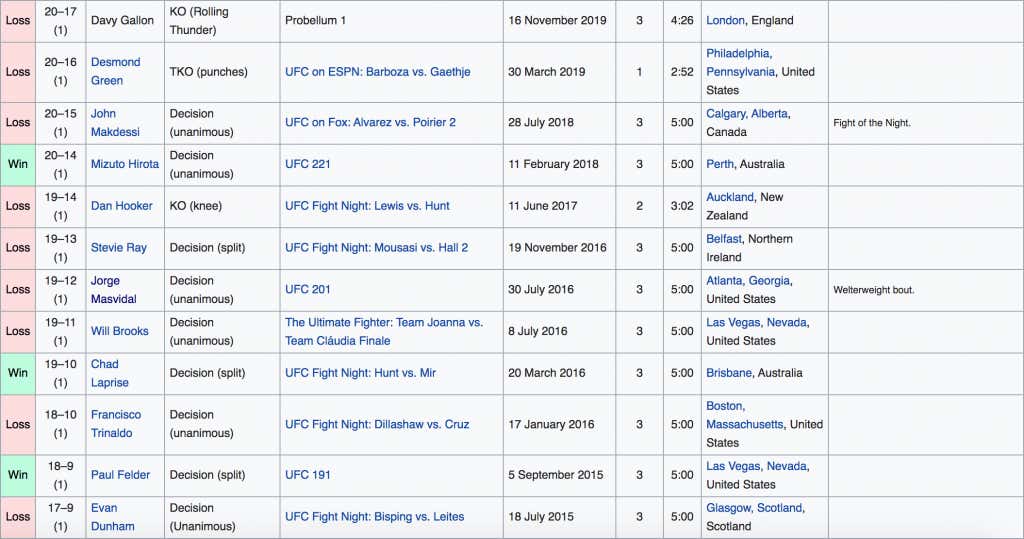 …but still – this is a simply insane knockout.

One of the craziest of the year, and maybe THE craziest depending on who you ask. I mean, the way Pearson flattened out immediately with the arms over his head?! FUUUUUUUUCK. Homeboy threw em up in the air like he just didn’t care! That’s the kinda shit that’d happen to you in Street Fighter! It looks like Davy was shocked it worked, too, based on his “HOLY FUCK DID YOU SEE THAT?!” face immediately following the KO. What a great clip.

P.S. Please check out tomorrow’s episode of My Mom’s Basement if the following interests ya…