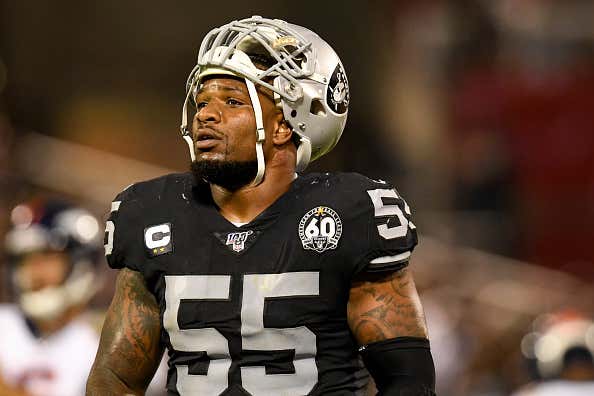 (The Athletic) – “I met (commissioner) Roger Goodell in New York and he was a total bitch,” Burfict said. “He was a bitch. He didn’t let anybody speak, he rushed us in and out of the meeting. The meeting was bullshit. He already had the suspension in his hand.”

Burfict presented video of clean plays that he had made, plus dirty plays against him that weren’t called and that he didn’t retaliate to.

“They didn’t give a fuck about that shit,” Burfict said.

When Myles Garrett started swinging on Mason Rudolph last night, the vast majority of us immediately went to Vontaze Burfict in our minds. Probably because Vontaze Burfict is the NFL’s ultimate suspension guy. 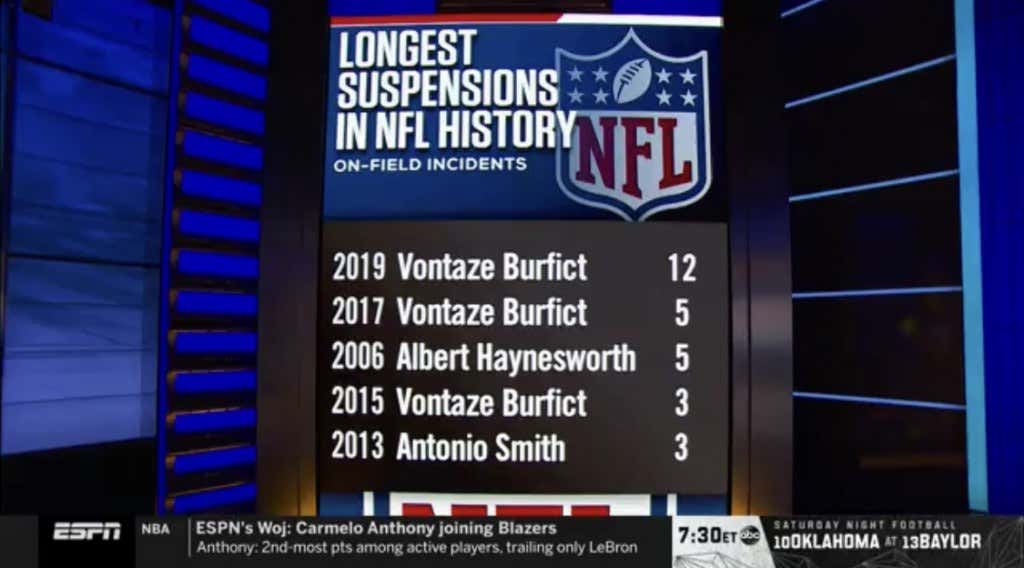 So, since he was on the tip of our collective tongues, he talked to the Athletic about how it’s bullshit that he gets season long suspensions for plays that happen within the bounds of football, no matter how brutal they may be, while Myles Garrett is clubbing quarterbacks like baby seals. I don’t really care about any of that. Maybe he has a point, he probably doesn’t, that’s not why I’m writing you this evening. All I care about his him calling the commissioner of the NFL a bitch SUPER publicly, because that’s fucking hilarious.

Especially since, in this article, Burfict goes on to talk about how he’s planning on playing next season. I’m sure that option was on the table, yanno, BEFORE he called Roger Goodell a bitch. Which isn’t fair, if that meeting went down like Vontaze recounts then Goodell is, without a shadow of a doubt, a bitch. That’s not the justice system in which this great nation of ours was founded upon. A single man does not play judge, jury and executioner BEFORE ever hearing the defendants case. And while Burfict definitely deserved a lengthy suspension, I LOVE how he went in there with a zip drive full of cheap shots against him where he showed enough restraint not to retaliate. That’s tremendous. How long do you think the “clean plays” highlight reel for Burfict is? Again, not the point, stay focused.

Roger Goodell is a bitch. You heard the man. You gonna tell Vontaze Burfict that Rogger Goodell is NOT a bitch? To his face??? Feels like a fool’s errand at best. And since I have never shared the same room with Goodell like Burfict has, my hand is forced to side with the eye witness account on this one. Print the shirts!