CHICAGO — In addition to its reputation as an international powerhouse in the field of economics and a home to multiple Nobel Laureates, the [University of Chicago] has grounds that are designated as an official botanic garden. 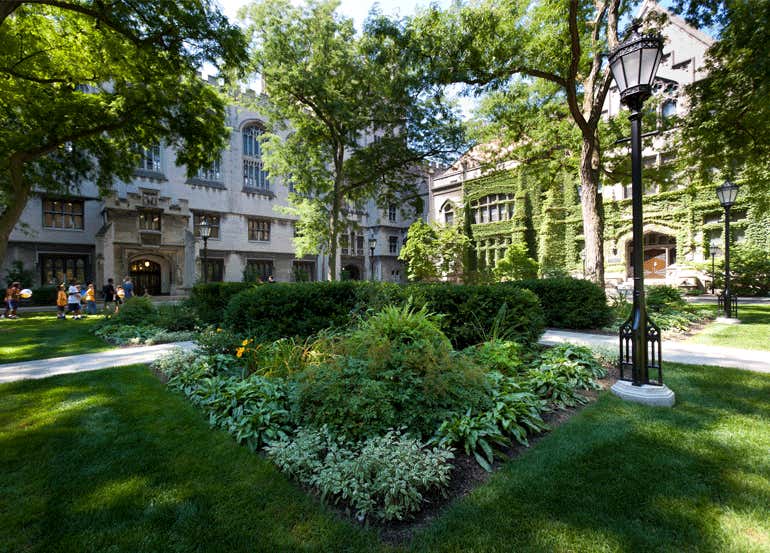 The privilege of attending is costly, at $57,642 for the 2019-20 academic year. ...In less than a decade, by 2025, students could expect to pay more than $100,000 per year, based on projections by The Hechinger Report. That would likely make the University of Chicago the first college or university in the United States to break the six-figure mark.

58 large is a lot of fucking money for tuition.

And working backwards, please consider that the University of Chicago opened in 1890 when you could buy dinner for a quarter and everyone died from pneumonia. I'd ballpark UC tuition at $100 for the year and objectively speaking, I have no fucking clue. It's the 19th century. Records are spotty. Sue me.

Point is you go from $100 in 1890 to 58 dimes today and that's a lot. We all agree that's a lot and representative of the economic changes of the time. Between now and then we got electricity, telephones, computers, toaster ovens, MapQuest and on the list goes. The whole bag's in play and taken together, it's why that $100 129 years ago is now $58,000.

At this juncture, no one anywhere can argue with the facts in this blog. That's on purpose. I want all of us on the same page because I'm struggling to answer the next question in my brain:

What IN THE NAME OF LOVE is changing between now and 2025 to make tuition go up forty fucking thousand dollars?

Do you know how many late 90's Chevy Suburbans you could've bought BRAND NEW with $40k? 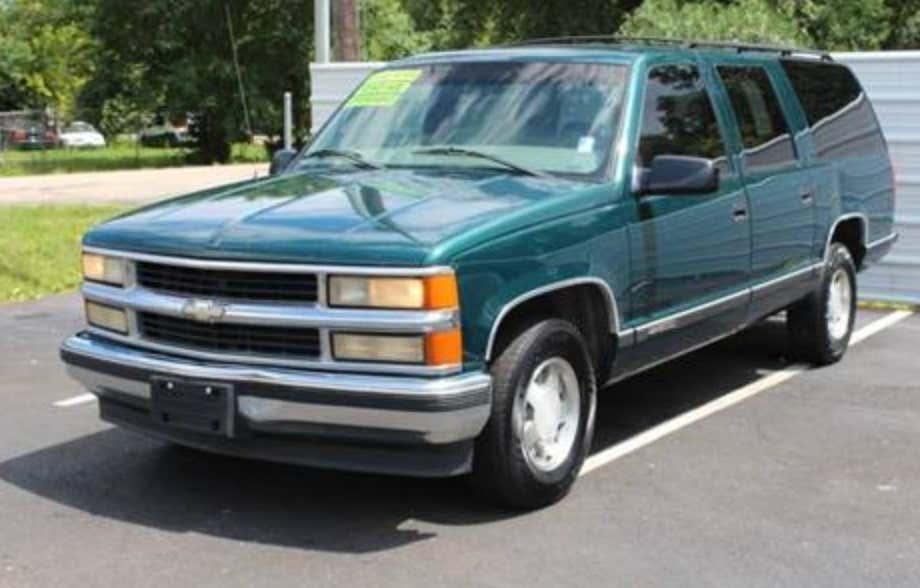 And you'd go on so many bad ass road trips with your family that you wouldn't even need to go to college. And whether or not that's actually true, I can confidently say you'll learn much more practical knowledge in life from 14-hour stretches in the Suburban's uber convenient 3-row cabin. Like how to hold a fart for prolonged stretches so your brothers don't beat on you again. Or memorizing the track list on the only four CD's your dad listens to in the car. Or learning how to rig a 13-inch panasonic VCR-embedded television to busted power converter so you can watch D1 and D2 as you cruise through the Smokie Mountains. I mean we're talking life lessons here guys.

Admittedly this blog is starting to get away from me so let's reel her back in to where we started. But not before you admit we just did a HARD opportunity cost analysis and you didn't even realize it. Professor Carl, reporting for duty.

Not a problem if your parents are loaded:

My parents make enough money luckily for me to pay the full tuition,” he said. Paying more than $100,000 for tuition, fees, books, room and board and other expenses is “more money than it should cost, but I guess if it’s subsidizing people who wouldn’t have that opportunity, I feel a little bit better about it.”

And when you think about it, we really are all interconnected.

From the rich people who pay more to the poor people they cheat off to the bloggers like me that are cherry picking this story about their World Class University to hit their blog quota for their day:

Everyone gets a little piece of this action.

Mine personally is that you can't beat an in-state education.

Especially when your tuition payment comes with a Lovie Smith defense