Reach for the skyyyyyyy, mothafuckaz! I don't know if the extra day off has led to this optimism or my team's quarterback looking absolutely adorable as the moral compass of the Toy Story universe. But I feel good about the Giants tonight. I would admittedly feel even better if Sterling Shepard didn't end up scratching after it looked like he was going to return this week or if the defense didn't get absolutely obliterated by Dak & Co. back in Week 1. However, our offense actually having a pulse last week, Leighton Vander Esch getting scratched as well, and our fire throwbacks featuring the best helmet in Giants history has me ready for my team to play a primetime game in front of the entire world, including the Twitter comedians that have dragged the Giants countless times in this spot.

I know that those uniforms come with bad juju since I'm pretty sure we haven't won a game in them yet. But between the Look Good, Feel Good, Play Good mantra, Saquon being another week healthier, and the Jets losing to the tanking Dolphins yesterday (which as a Mets fan tells me that Leonard Williams is a lock to record a sack and/or force a turnover even before next week's Revenge Game against Gang Green), I am feeling good about the Giants up until Pat Shurmur inevitably does something to fuck everything up because he's a goddamn buckethead. 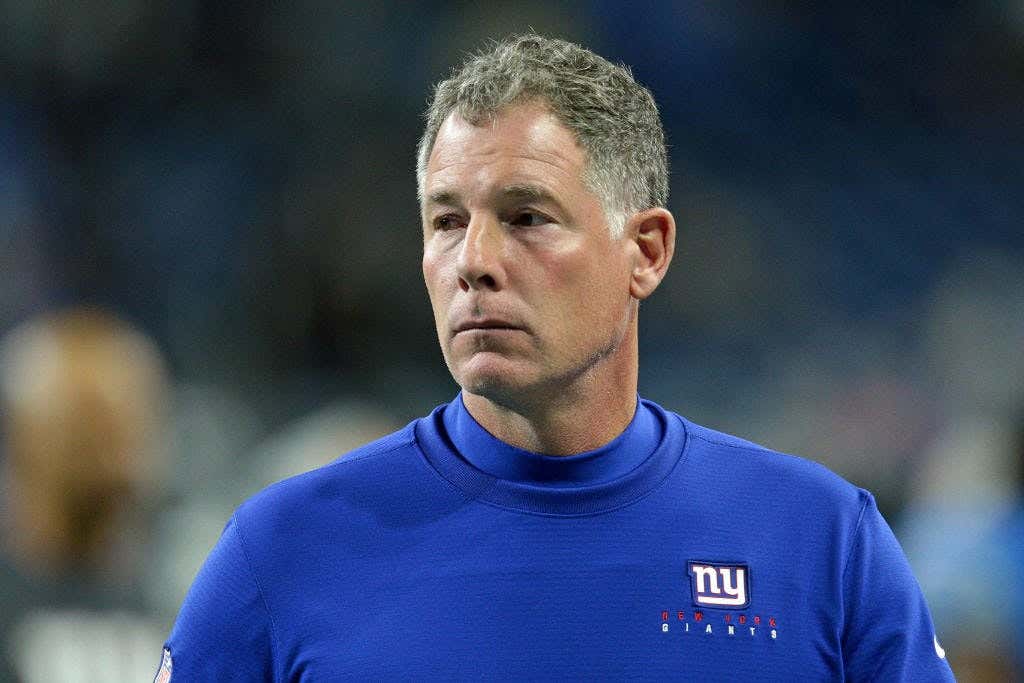