Facebook and Instagram have taken steps to crack down on sexual references on their platforms through the use of ‘sexual emojis’.

Social media giant Facebook has released new guidelines which state that certain emojis may not be used to depict sexual activity.

Earlier this month, Facebook revised its Sexual Solicitation Community standards, according to The Daily Dot.

The new rule means nude photos which use emojis to cover-up sensitive areas of the body will also be banned.

The social giant has received backlash following the announcement, with many criticising Facebook for focusing on the potential hidden meaning of emojis instead of more serious issues such as racism and propaganda, which have a continued presence on social media.

This is hypocrisy at its finest.  Hey Zuckerberg you fucking dick!  Everyone has seen The Social Network like 1000x, don’t act like we don’t remember you getting domed up in a bathroom stall you goddamn deviant!!!

Needless to say this just kills off the entire purpose of using instagram for a lot of us.  I don’t have to say what that purpose is, but this picture here? 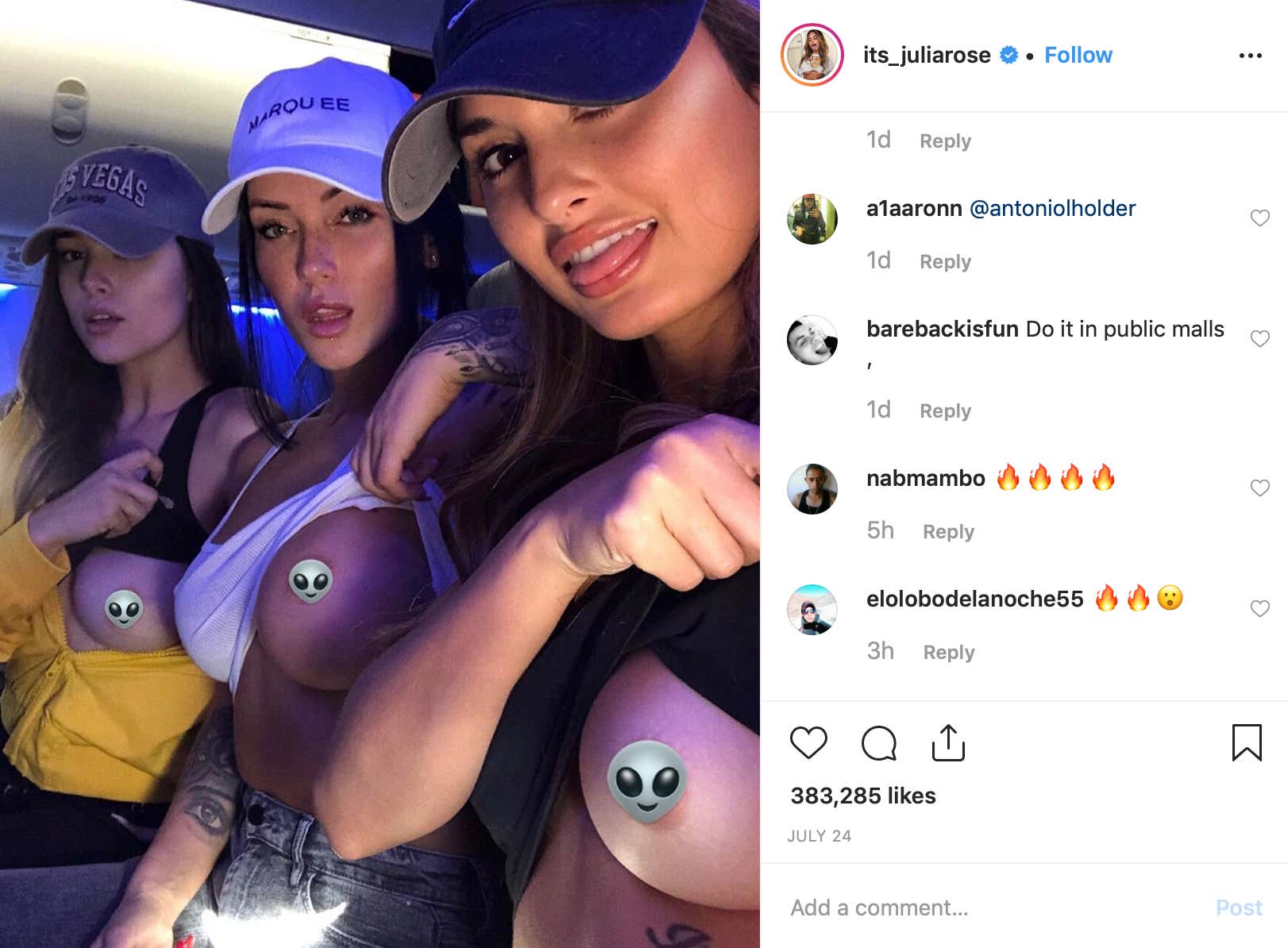 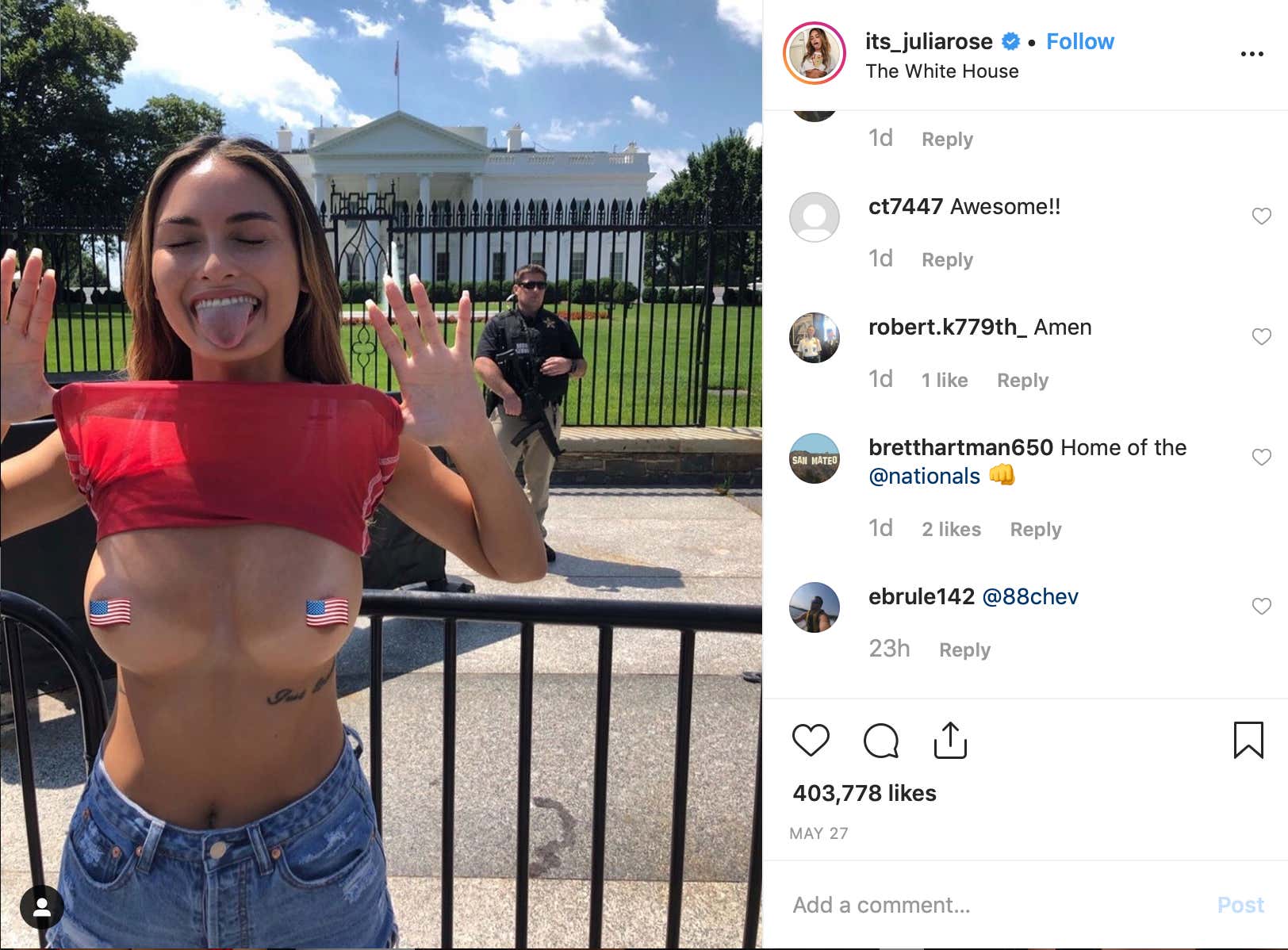 DON’T EVEN THINK ABOUT POSTING THAT JULIA YOU PERV!!!

All in all, it’s total bullshit.  Can’t have it, won’t have it.  Might as well just delete Instagram altogether now.  Can’t even have some fun with an eggplant or peach emoji anymore.  And apparently each platform is still allowing extreme alt-right and left speech on their sites… but god forbid you put an alien or American flag over a tiny, circular protuberance on a woman’s chest.

Fucking Zuckerberg.  What a dick