Fall, who towered over the youngsters, fully participated in the session, practicing introductory exercises like kicking and pushing off the wall. A round of “Marco Polo” capped the 30-minute lesson.

“I never learned how to swim, which is crazy because I lived right by the ocean back in Senegal,” Fall said. “I don’t want to say I was a homebody, but my mom wouldn’t let me go out a lot. I used to go to school and go back home, but I never really got to enjoy the beaches as much.”

Fall, who said he “can stand in most pools,” has previously had aquatic workouts, but this marked his first swimming lesson. He expressed an interest in returning to the club, so that he can continue his learning. 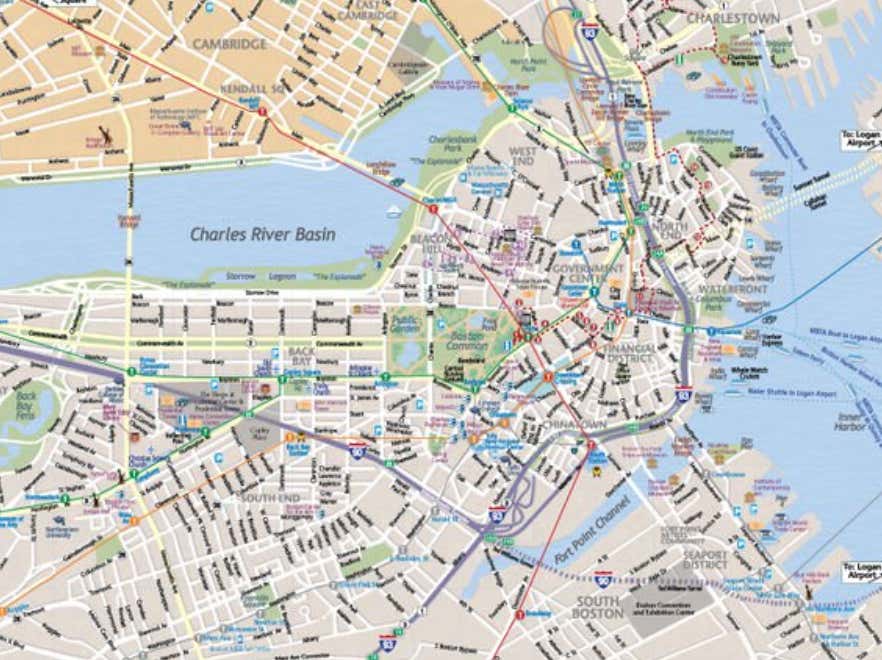 Granted, your skin will burn off before you drown, but still, it’s all about safety. Swimming is a necessary life skill and not one that he learned in Senegal. So more credit to you, Tacko. I’m sure some people are going to make fun of you but don’t listen to them. You’re doing the right thing. And if the Celtics don’t work out, stick with swimming. You’ve got the length to go pro.