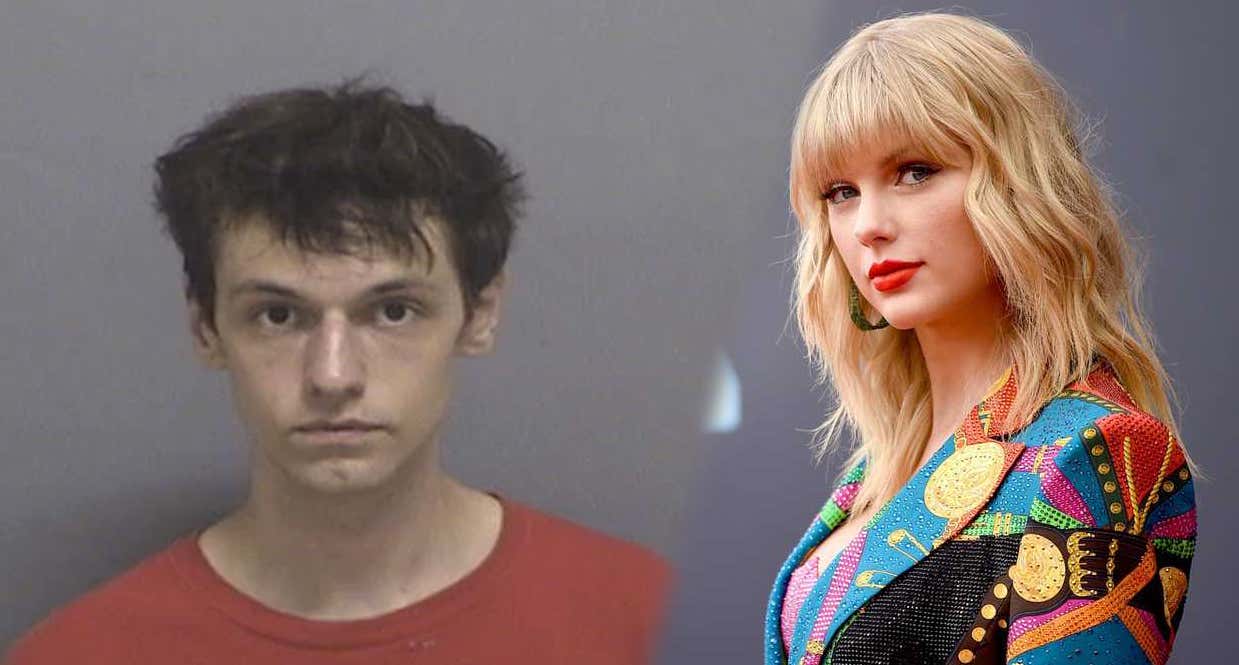 NJ.com – A 26-year-old New Jersey man broke into the beachfront Rhode Island mansion of singer-songwriter Taylor Swift on Friday and removed his shoes because he wanted to be polite, police said.

Richard J. McEwan, of Milford, is the third man this summer to attempt to enter the 11,744-square-foot home in Westerly since July, but the first to make it inside, according to Westerly Police Chief Shawn Lacey…

…McEwan later told investigators he took off his orange shoes when he got inside because he was taught it was polite to remove shoes when a guest in someone’s home. He got into the house by breaking a glass door and began wandering the mansion to find Taylor, according to Lacey. Police said he had no weapons and didn’t intend to hurt anyone.

And that, my friends, is why my promise to you is that I will never in a million years attempt to break in to Taylor Swift’s beachfront Rhode Island mansion. Because I DESPISE having to take my shoes off at other people’s homes. It’s not even because my feet stink. I mean I’m sure they don’t smell like roses or anything like that, but they’re also not going to clear out a room if I take my dawgs out to breath.

The issue is that it’s just a really weird feeling to be hanging out in socks. Unless I’m putting my feet up on your couch or something like that, I’d much rather just keep my shoes on. We’re both adults here. You can trust me that I’m not going to be tracking dog shit into your home on the bottom of my shoes. Something about having your shoes off just makes me feel like I’m a child who just got invited over for playtime. I barely ever take my shoes off in my own home. I mean I’m not wearing dress shoes or anything like that. It’s usually just a pair of sneakers or Sanuks, so the comfort is still there. But just chilling in socks when my feet are going to be touching the ground isn’t for me.

With that being said, I can still respect the politeness out of this intruder. Kind of a dick move to break the glass door but at least he took his shoes off. Which is actually a crazy move because what if he ended up stepping on the broken glass? Now he’s tracking blood all over the place. But the point still remains that as far as home invasions go, this was the most thoughtful and courteous one. Manners matter. Let’s make criminal behavior polite again. Excuse me, sir, but may I please steal this vehicle from you? Thank you and have a wonderful evening.