NY POST – A 22-year-old man has left social media shocked and confused after posting a series of photographs of his age-defying mom.

Jonathan Nguyen, from Los Angeles, posted the images on Facebook, explaining his mom’s diet and exercise regime are the secrets behind her youthful looks.

“Having a young Asian mom is great until you see someone your age shooting their shot at her,” he wrote.

What we have here is the ultimate good news/bad news situation for the 2019 Internet Era.  The good?  You’re SUPER viral. No better social cache in this day and age than being viral.  Just look at that kid from this morning – threw fast at a fan challenge, went viral, got signed to a contract by the A’s.  Things that our ancestors used to need like “skill” and “hard work” are pretty much relics of the past – it’s all about getting noticed by as many people as possible and capturing their 0.5 second attention span at the right time. So Jonathan Nguyen, a 22 year old from LA, going super viral with his Facebook photos is good – and because of the ROCKET on his arm, even better. 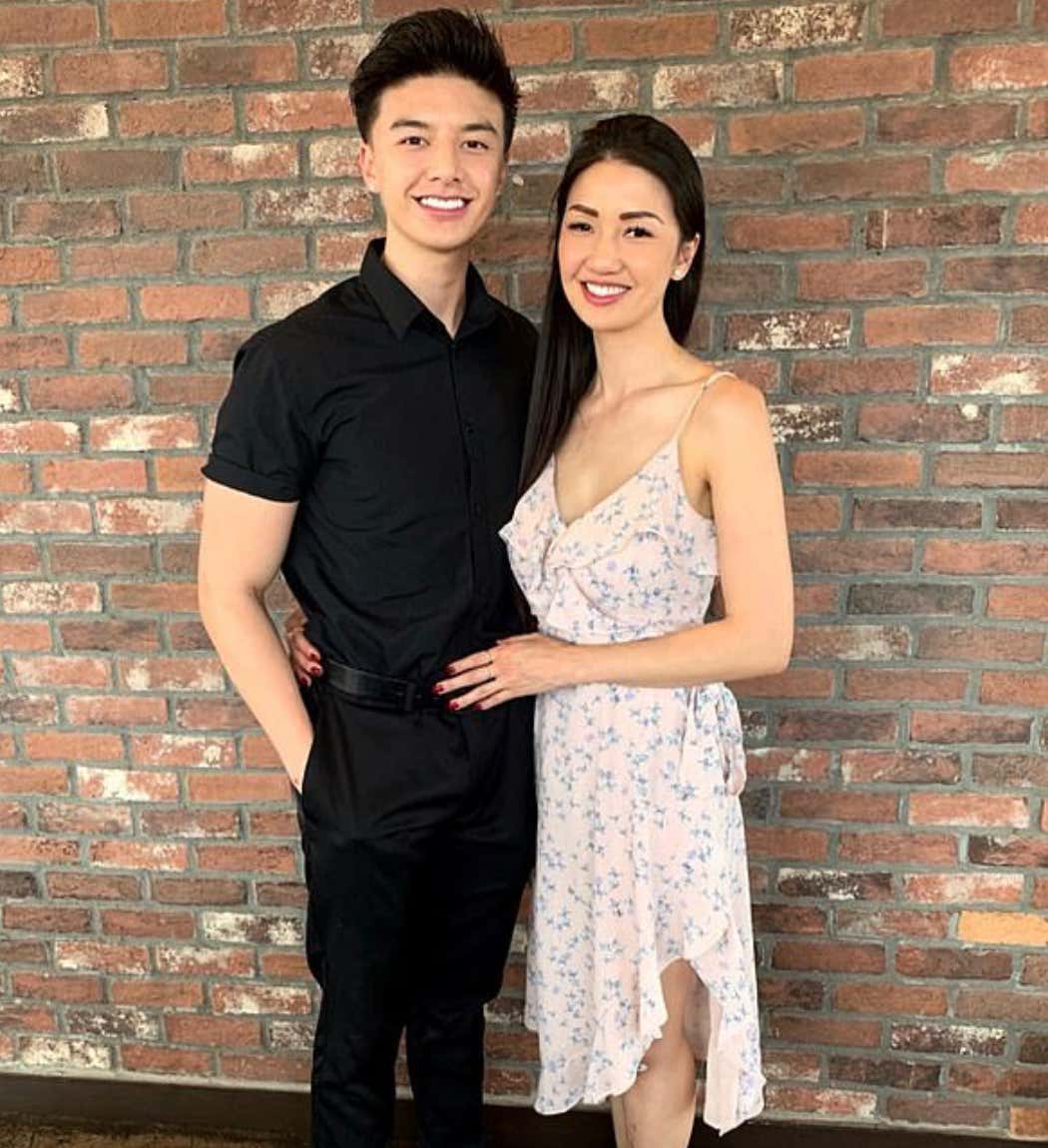 To be totally fair to the internet here – these aren’t really pictures you take with your mom.

Like this is a picture that every single one of us has with at least 4 girlfriends. 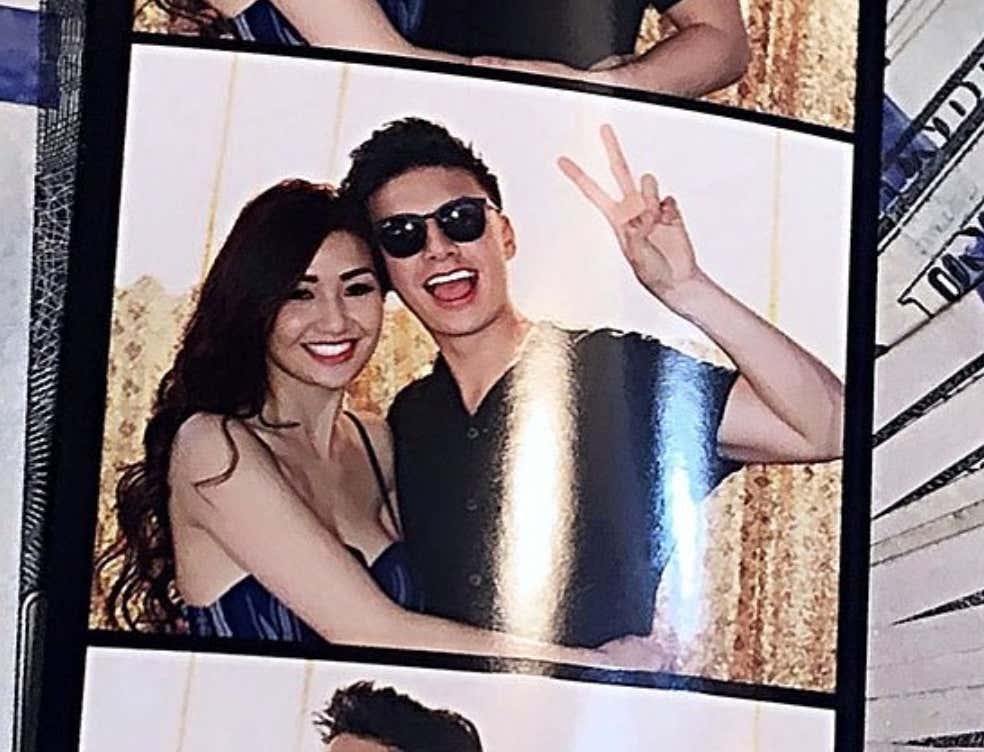 His followers were utterly stunned, with several explaining they thought the woman in the photograph was his sister — or even his girlfriend.

One commented: “Woah. She’s beautiful. Thought she was your girlfriend. I said to myself ‘what a beautiful couple.’”

And who the fuck hangs out with their mom that much?  Buddy you got any friends out there?

Since this all went down, he’s been transitioning more towards solo thirst-trapping.