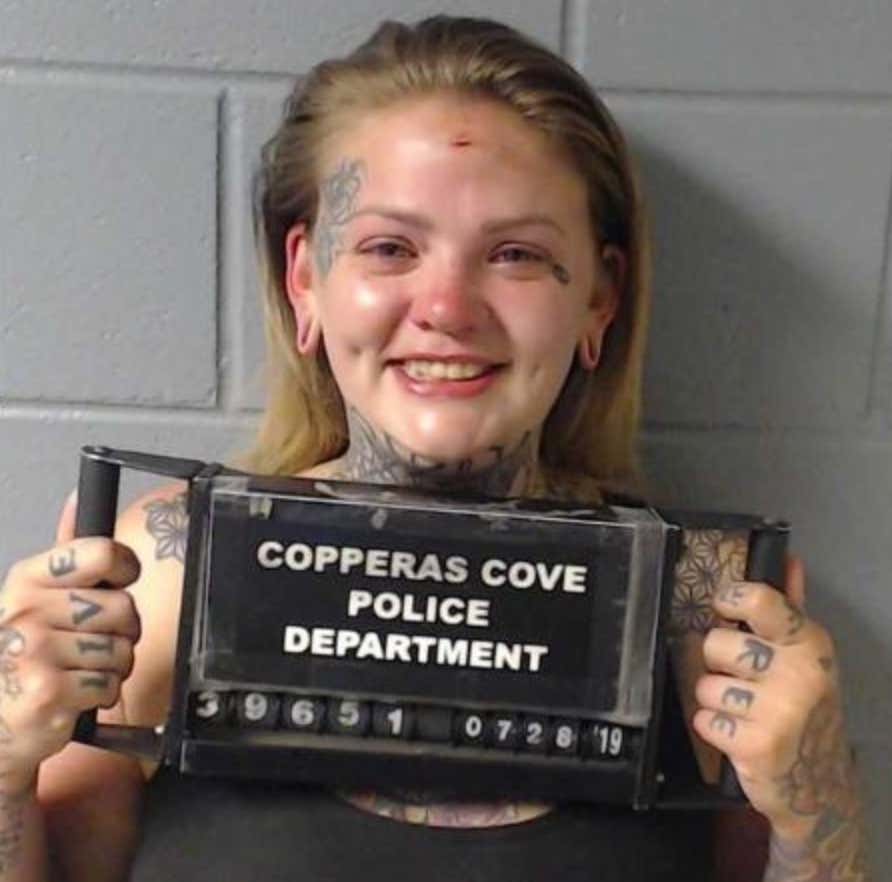 Wow, the crossover I never knew I always needed. You see, I used to blog the funniest mugshots on the internet. For example, 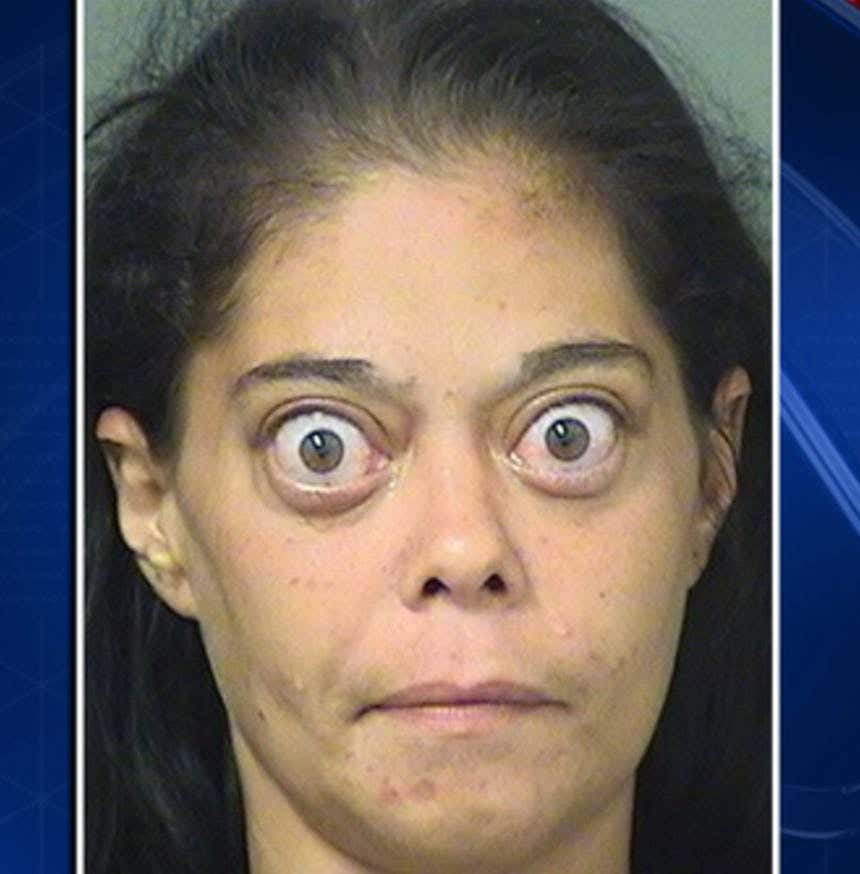 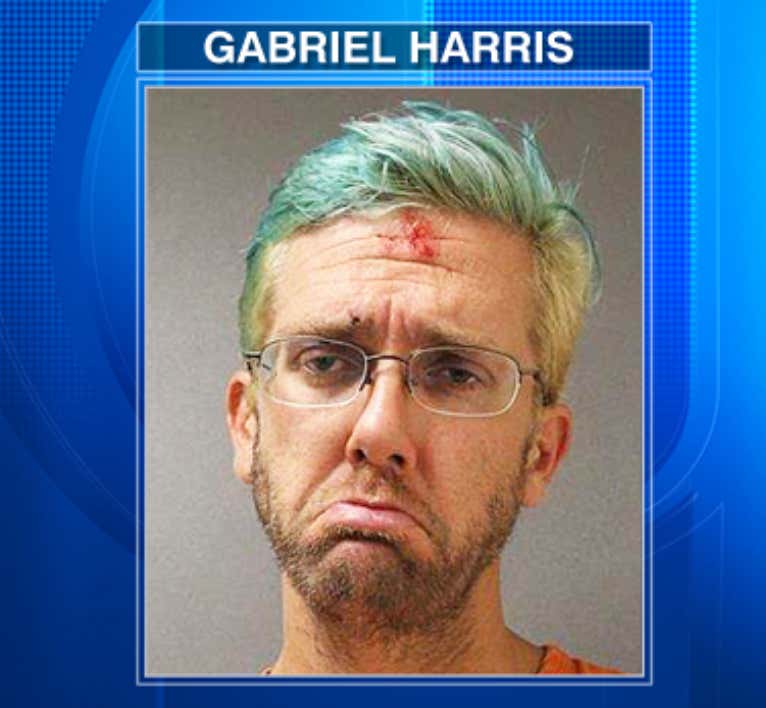 I am also a long time blogger of kids leaving their kids in the car for the most ridiculous of reasons. Though at least this time she left the car running, which is more than all of these people can say:

Ride rides at the state fair

Eat dinner with his smokeshow girlfriend

Get her makeup done on a 16 degree day

Go to the casino

Go to the sex store

Get blacked out drunk

Shop at Walmart with her kids in the trunk

Attend your appointment with The Department of Child Services

So shout out to this mom, who managed to not only take an awesome mugshot (nice touch showing the LIVE FREE on her knuckles), as I love a big ass grin and/or ridiculous face tattoos in a mugshot, but also leave her kid in the car so she could rip shots inside of a club.

KBTX - Samantha Grace Vaughan, 26, of Copperas Cove, struggled, cursed and hurled a racial slur at officers as she was arrested for leaving her infant son asleep in a running car while she went inside a nightclub to drink shots, an arrest warrant affidavit says.

Officers responded at around 1:45 a.m. CT Sunday to the Trackside Night Club and found the infant in a safety seat in the backseat of a car.

One of the officers found Vaughan inside the club about six minutes later and officers smelled alcohol on her.

When officers asked her if she had consumed alcohol, she told them she had two shots, according to the affidavit.

Vaughan told the officers she drove to the club to pick up her husband and went inside to use the bathroom.

Then, she said she found her husband and sat with him while she drank the two shots.

As officers started to take her into custody, she tried to pull away and dropped to the ground. Then, according to the affidavit, she “continued to thrash her body around…yell and throw herself about.”

Here’s actually a very fair question- if you’re going to leave the kid in the car, why not just leave it at home? At least when it’s at home nobody can spot it. And the answer is because she literally thought she was doing the *right* thing by bringing the kid with her and then popping inside for a couple of shots. She thought it was the more responsible route. And that, my friends, is why some people just shouldn’t be allowed to have kids. Next thing you know she’ll be dunking in the free throw line at that kid’s AAU game. Woof.