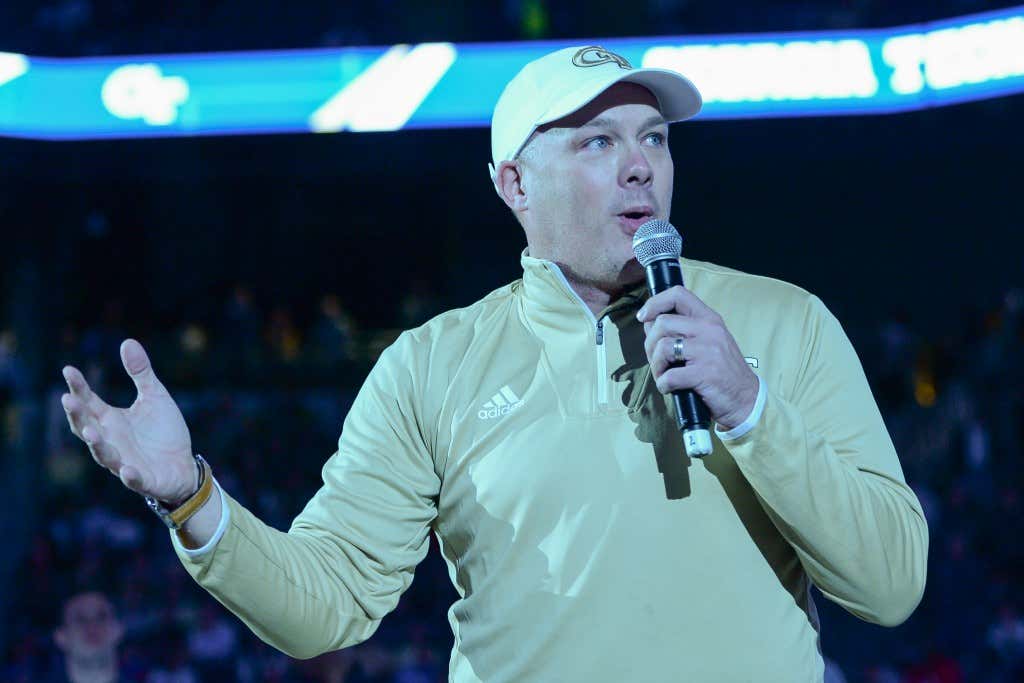 Over the weekend I was flipping through a college football preview magazine, and got (rudely) reminded that Georgia Tech’s new head coach is going around town saying that they “aren’t running the triple option” this year. That got me thinking.

Watching Georgia Tech ground and pound on Thursday night ESPN feels like an American right that I’m not sure that “Geoff Collins” can just come in and take away. Watching them is almost time travel in the sense that its the closest we’ll ever get to finding out if a team from the 1940s could beat this year’s Virginia Tech. And until we can get some more results from the scientific community, this feels important!! Also, even though I’m a Tar Heel through and through, I’ve learned to love Georgia Tech because of how its always like they played one of those “$5 to build a roster” games and spent $4 on a wide receiver that they only throw to three times (it is actually like seven times but four of those seven are deemed “uncatchable”) and for Geoff Collins to come in and try to change all is just wrong in my book. 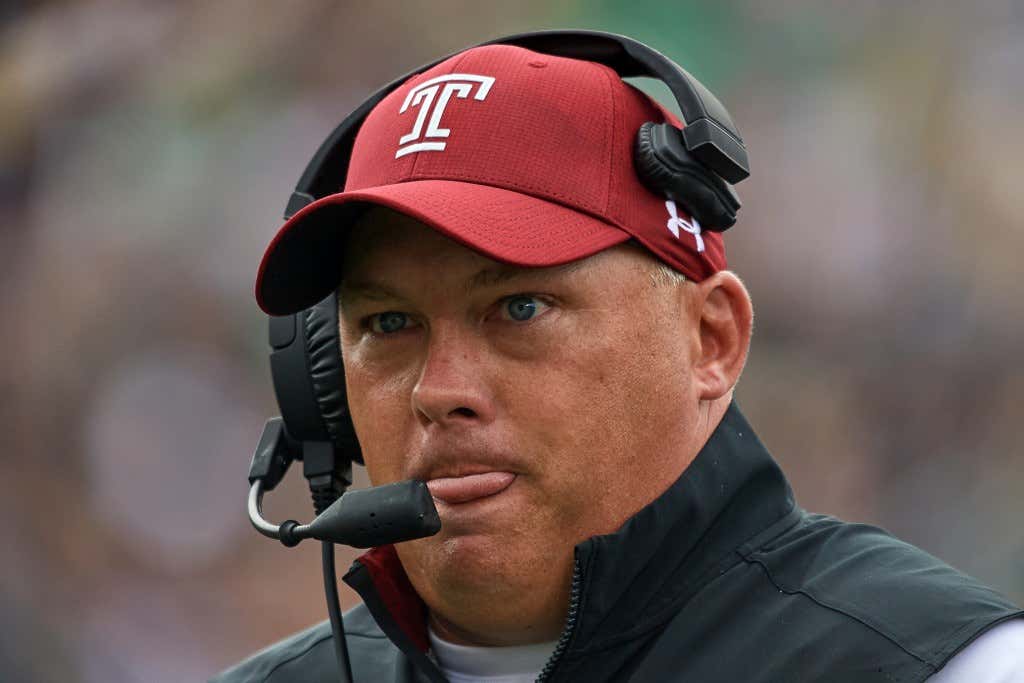 Geoff, first of all it is Jeff. And what plays the Yellow Jackets run when they’re on offense is not up to you. In my opinion, that decision should be between God, Jesus, and the Holy Spirit—the original triple option. And those fellas are probably gonna run a fullback dive into your colon if you really try to do this. They’ll line you up in the neutral zone of the afterlife and bark a hard count that sounds like the sound Glenny Balls made while busting in several people this weekend in AC.  And if you don’t jump offsides they’ll send you back to earth to serve as quality control for the New Mexico Lobos until you wish you ran the wishbone. That’s my wish at least.

Some things just aren’t right. Un-American and borderline Un-Christian. So with a month until the college football season kicks off, let’s stand up for what is right and ensure that we all have the ability to not have to watch, but at least know that Georgia Tech is going to come up just short of winning the Coastal division once again behind a powerful triple option attack.