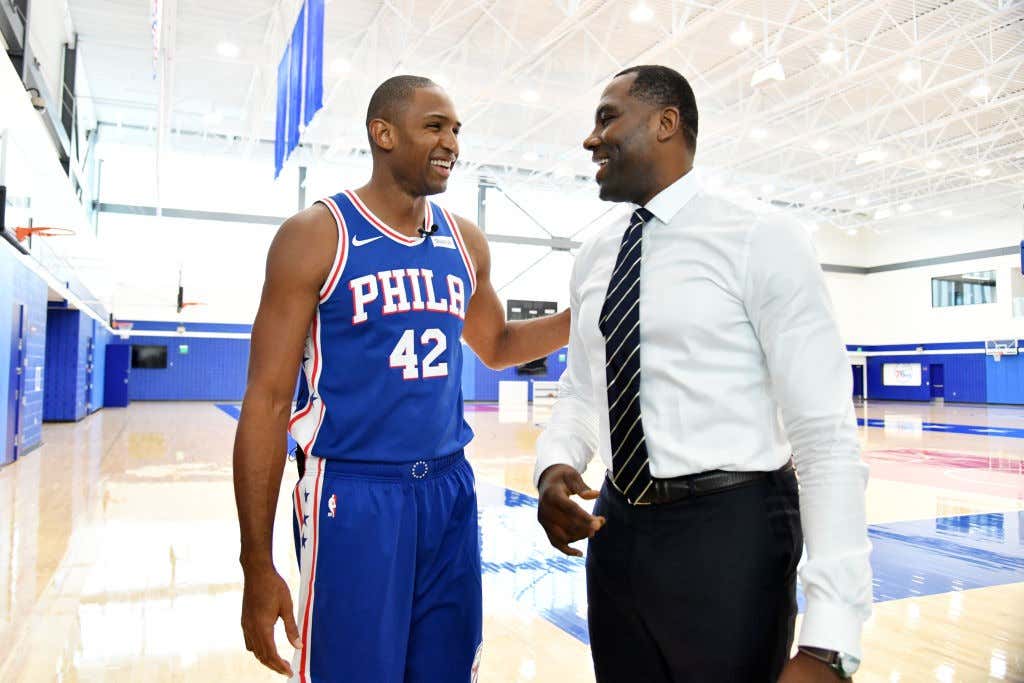 (NBC Boston)- Al Horford signing with the rival 76ers in free agency was an unexpected and upsetting turn of events for the Celtics.

But it appears the C’s were even more upset with the events that led up to Horford signing a four-year, $109 million deal with Philadelphia. Horford recently stated he was “surprised” by the Sixers’ interest, but the Celtics reportedly believe teams had deals on the table for Horford before free agency even began, ruining their chances of re-signing the 12-year veteran.

On the latest Hoop Collective Podcast, ESPN’s Brian Windhorst said Boston complained about teams tampering in their pursuit of Horford.

“I don’t know if you heard this, but the Celtics were, from what I am told, one of the teams that kind of stomped their feet about what they felt was tampering,” Windhorst told co-hosts Jackie MacMullan and Tim MacMahon. “Not with Kyrie, although that looked like it was lined up pretty far in advance, but with Horford.

“What happened with Horford, again from what I’m told, really upset the Celtics. They were thinking they were going to be able to negotiate with him. Talk to him about a new contract and all of a sudden it was like he already knew what his market was and he was out of there.”

First of all, what a classic move by Windy. Really it’s out of the Stephen A playbook. He’s not reporting it as fact, just telling you all what he’s hearing. Maybe it’s true maybe it’s not but that’s just he’s “hearing”. Interesting the only person saying this sort of thing is Windy, who tends to throw out his fair share of bullshit from time to time. We’re to believe that the Celtics and Danny Ainge don’t know that tampering already exists for basically every elite free agent? They were surprised and upset that Horford already knew his market 20 seconds after opting out of his deal to the point where they were “stomping their feet” about it? Yeah OK. So they were totally cool with the tampering that went on with Kyrie, but the fact that it happened with Al Horford caught them off guard. Gotcha. Were they disappointed that Horford left and that he went to PHI? How could they not be. I’m not going to be one of those Celtics fans who suddenly changes how he feels about Horford now that he’s a Sixer. Al Horford rules. He’s really really good and will make them better, but spare me this story about how the Celtics were throwing a temper tantrum because someone tampered and stole one of their players. Why? Well that would be extremely hypocritical because ya know…this happened 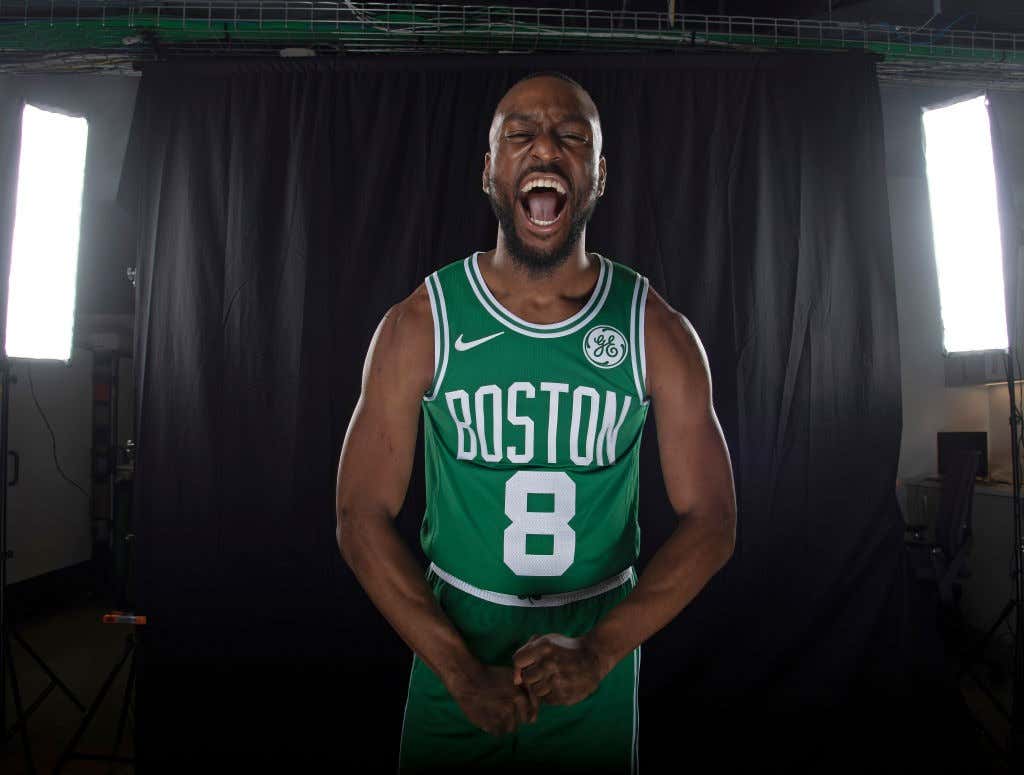 I find it hard to believe Ainge & Co on one hand are going to be upset about someone tampering with one of their guys while on the other hand they 1000000000% tampered with Kemba Walker. How do we know? Well Shams and Woj told us well before free agency officially started

Weird that people knew where Kemba was going and for what price before June 30th when teams are “allowed” to start talking to free agents. Sounds to me like your standard tampering procedure, that’s just how things go in today’s NBA. It’s why as soon as we got to 6pm on the 30th Woj fired off like 50 tweets announcing deals. Everyone tampers, that includes the Sixers, and it most definitely includes the Celtics so I’m calling bullshit that the Celtics were worked up that someone got to Horford.

When it comes to free agency, the game is the game. Tampering is a way of life and if you’re not doing it you won’t get any free agents, plain and simple. I think the shock to the Celtics was that a team was willing to go to that many years/money on Horford not the tampering, and guess what even if PHI didn’t tamper and still offered that money on June 30th, Horford leaves regardless.

But hey, now people (including me) are forced to talk about this shit from Windhorst which in the end is what we do at this point in the NBA calendar. Now this is a story when it’s most likely complete bullshit.

Yes, picking that photo for this blog made me throw up in my mouth a little bit. Credit to me for being the bigger man and powering through