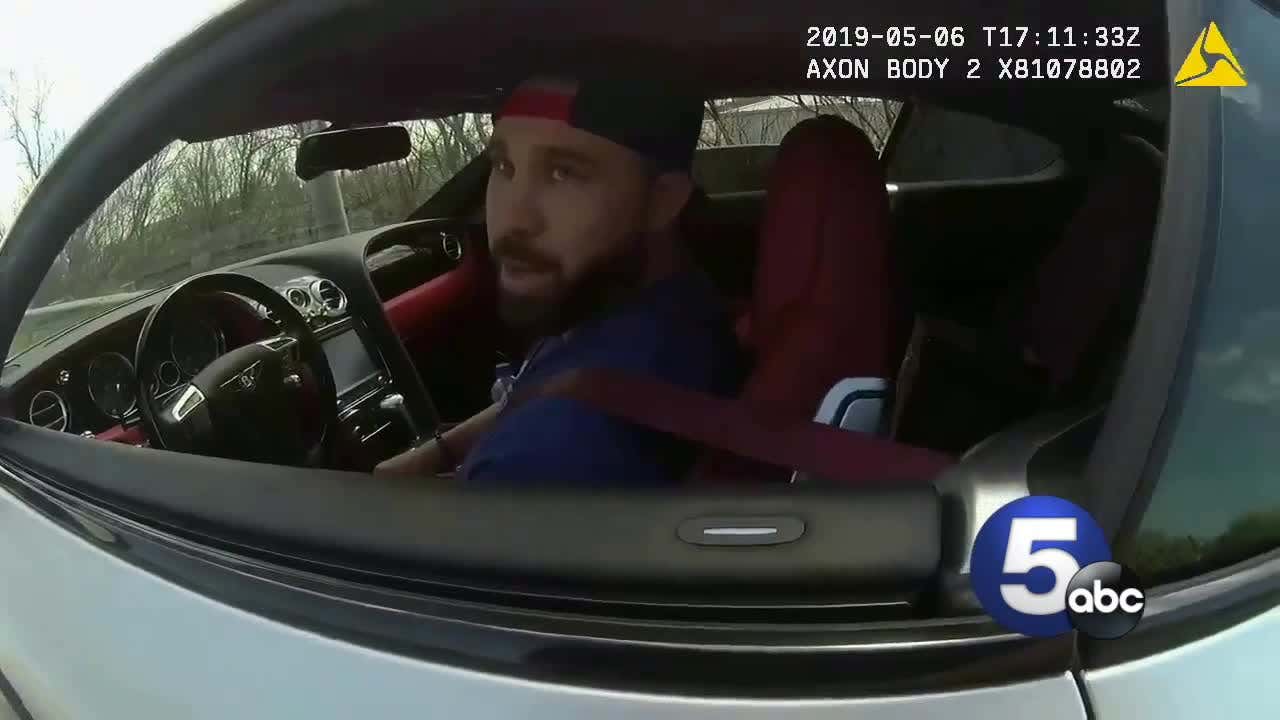 So apparently Jason Kipnis got pulled over for speeding last month on his way to a game, and the body-cam footage of the interaction was just released yesterday. Check out what the Cleveland police officer had to say to Kipnis:

“Maybe you should practice hitting .100 rather than driving 100″

I hope Jason was wearing SPF 100 because he just got burnt! That is absolutely ruthless out of the police officer, especially because at the time of the incident, Jason Kipnis was batting an embarrassing .190 and the Indians weren’t playing very good baseball. It’s one thing to make this type of corny joke to a professional baseball player that was speeding, but this turns into a legitimate gut-wrenching dig when you realize how bad Kipnis was under-performing. But guess what: it worked. 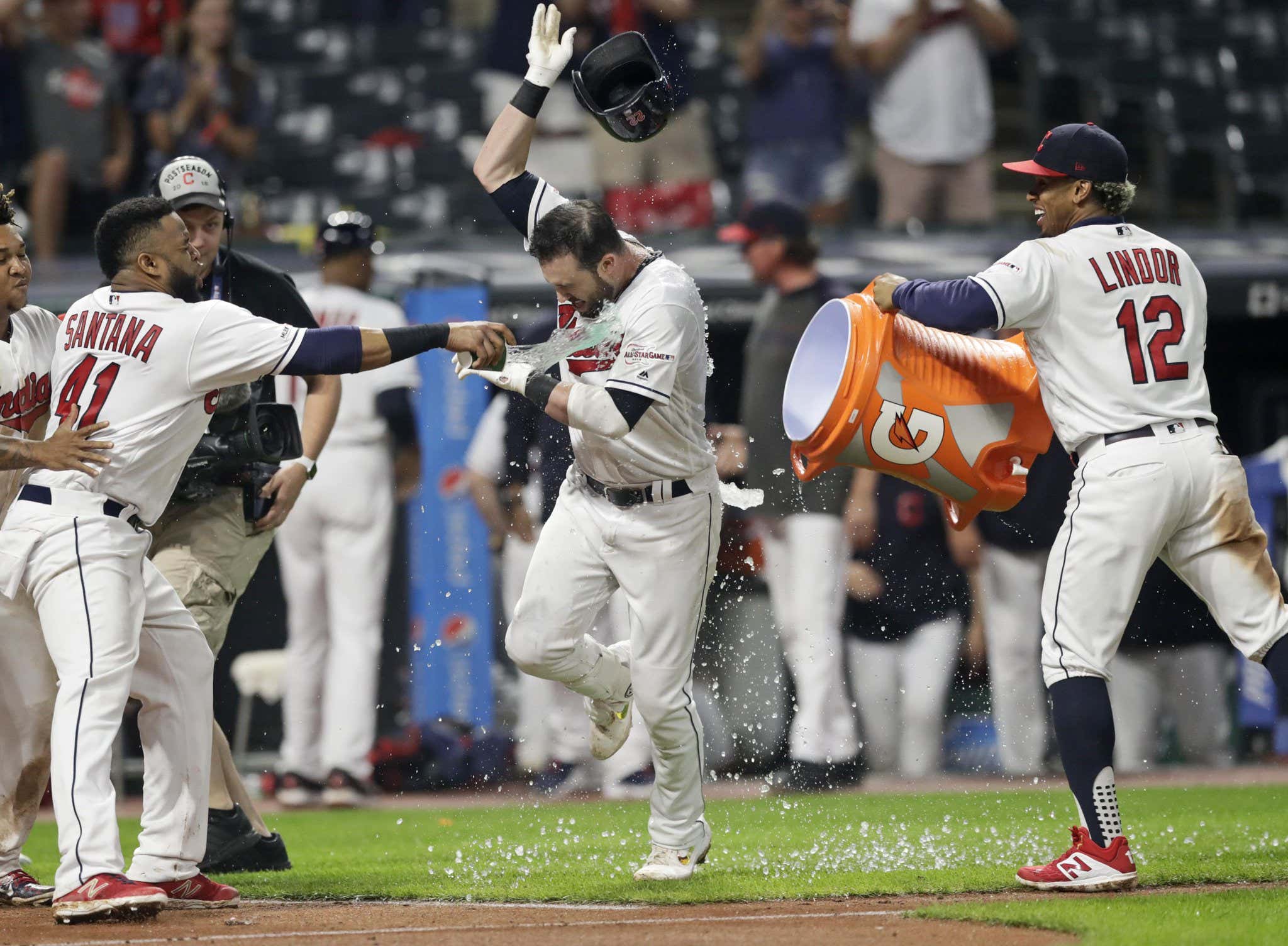 My man is on an absolute tear at the plate, including a big walk-off home run this week against the Royals. Since June 7, he’s hit .385/.431/.673 and the Indians have a 16-8 monthly record, their best of the year. If this weren’t the case, my take on this cop would probably be that he needs to shut up and do his job. But it looks like he is the spark the Tribe needed to turn on the jets, and for that, I say THANK YOU. 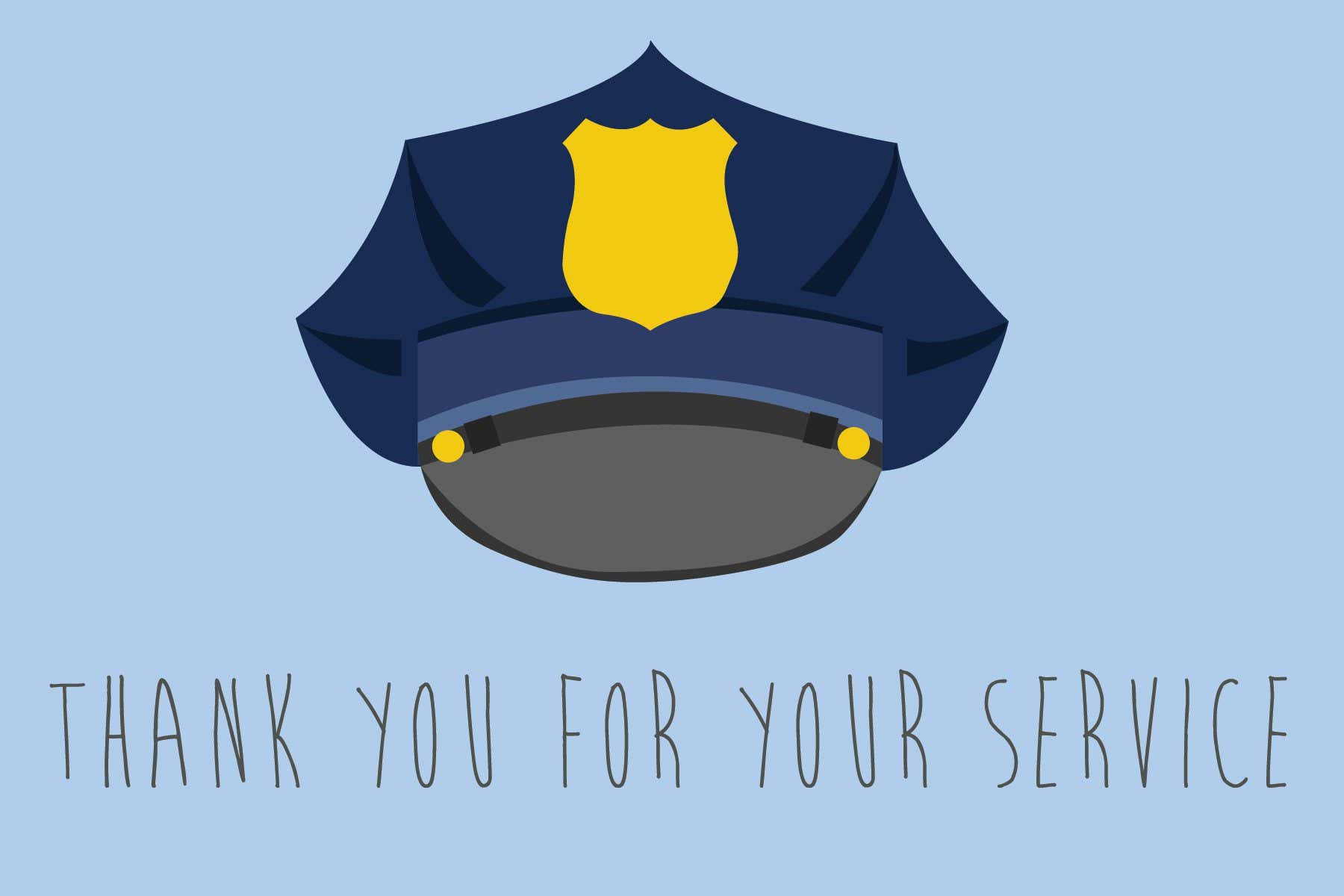