Recently on Twitter, a debate emerged over if the dab was dead or not.

Big Cat came out and told everybody the dab was NOT dead:

That opinion may change today after this performance by three teen Jeopardy contestants: 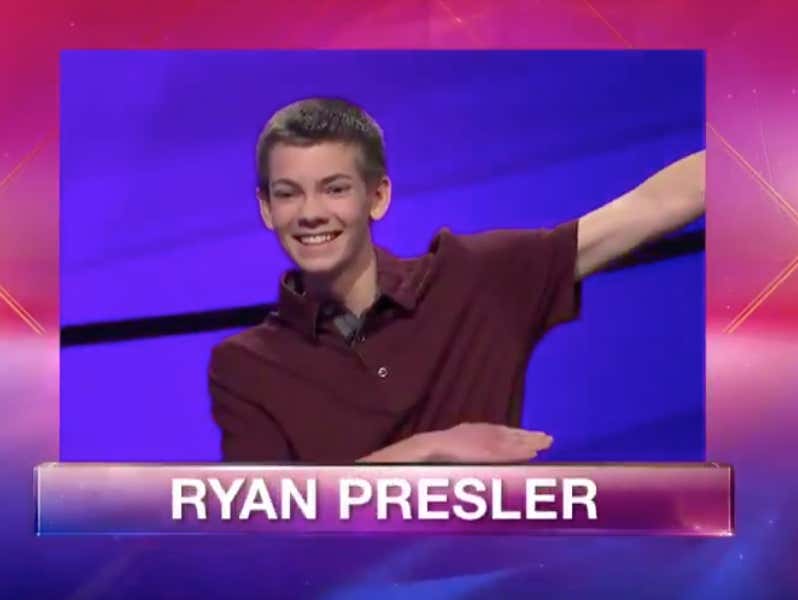 Give me some more effort, bud. 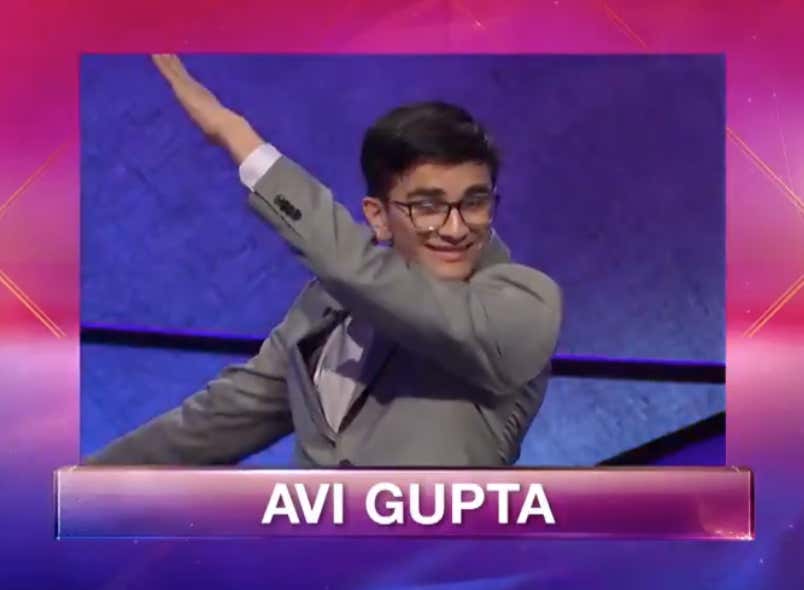 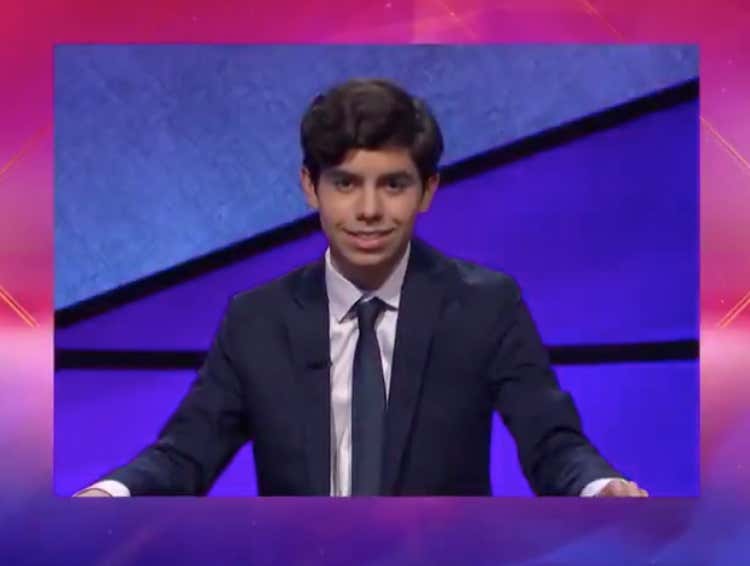 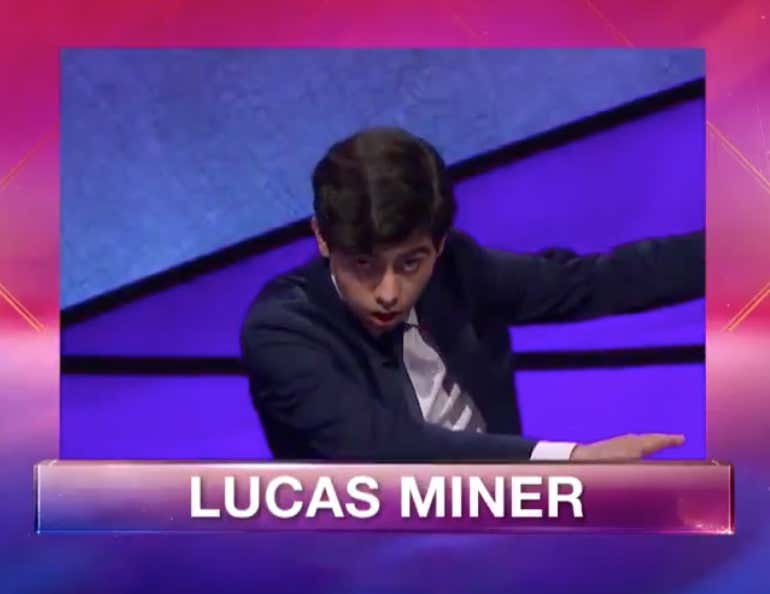 If Ben Shapiro was raised in this era, he would be exactly like Lucas. Throughout the 10 seconds he was on screen, I was looking at him and thinking of Ben Shapiro.

The best dab, of course, came via our lord and savior, Alex Trebek: 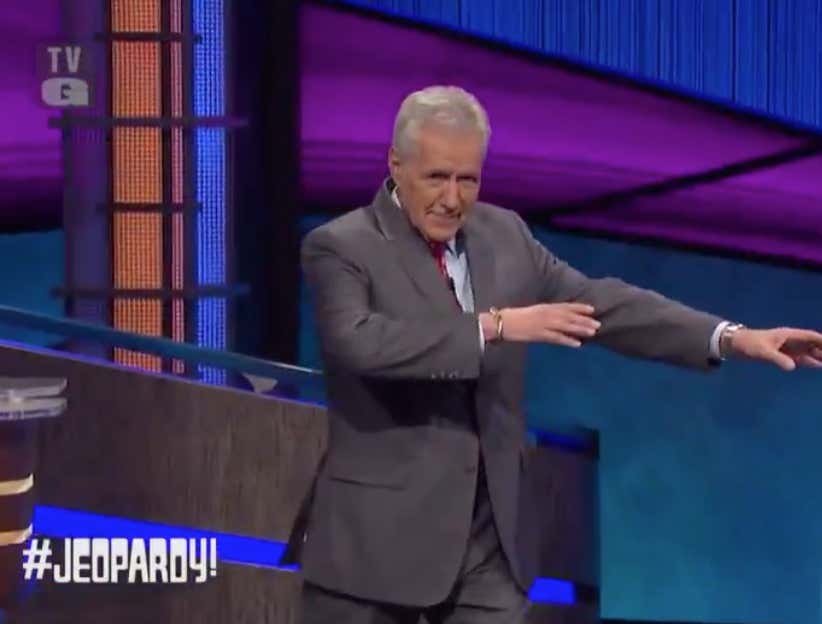