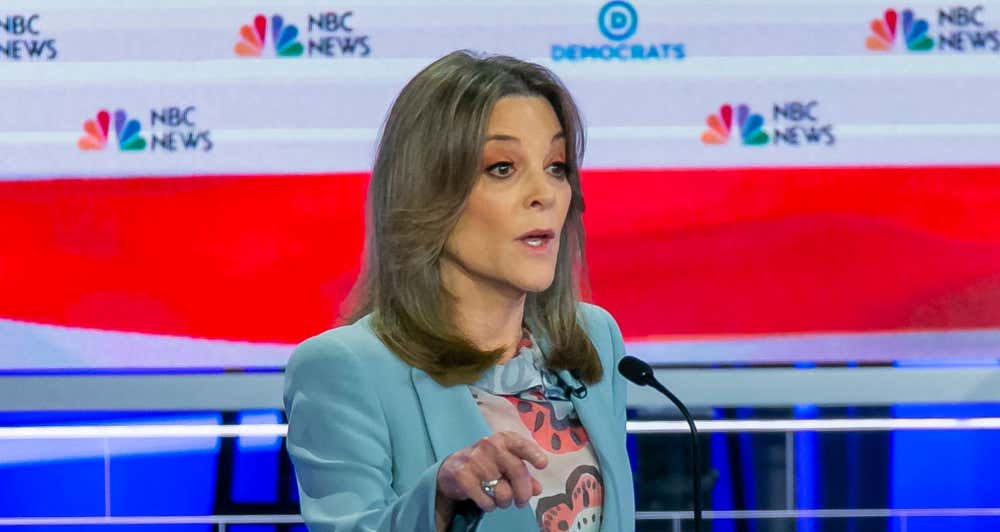 Listen, I’m not here to talk politics. We’re not doing it. Not tonight, not any night. Unless it’s Election Night, actually, and I need to point Erin Olash in the direction of Massachusetts. 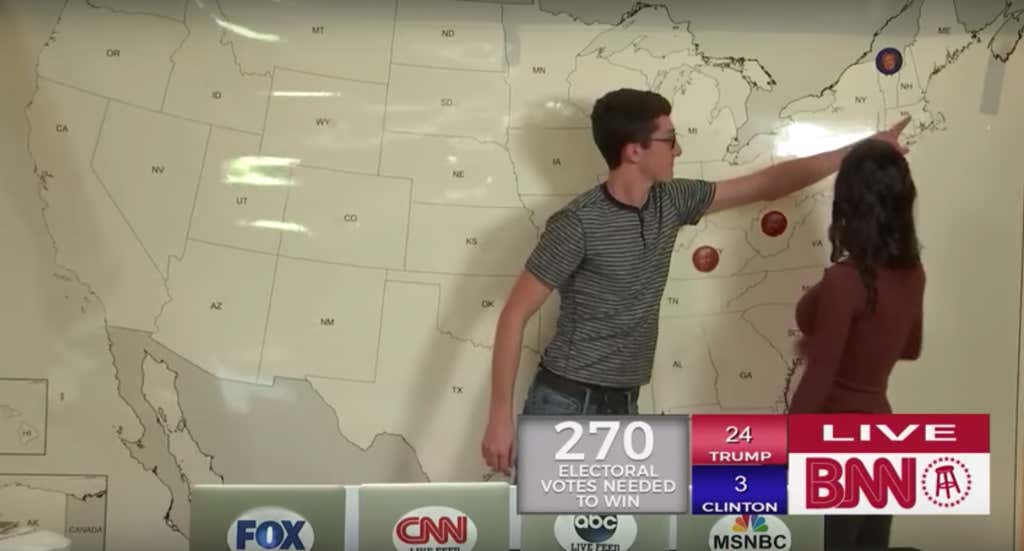 If that has to happen again come time for elections, I’ll gladly talk ‘tics with ya. Until then, we ain’t doing it.

What I do want to talk about, however, is candidate Marianne Williamson’s deep affinity for the 2009 James Cameron film, ‘AVATAR’…

Oh, alright. She saw ‘AVATAR’ in theaters and loved it. So did I! What a great phenomenon it was!

Jeez, Williamson REALLY dug ‘AVATAR’, huh?! She’s saying it CHANGED THE WORLD?! Really?! James Cameron deserves a NOBEL PEACE PRIZE?! Does this lady know that the war in the movie that is ultimately resolved is ONLY in the movie?!

SHE’S BEEN THINKING ABOUT ‘AVATAR’ FOR SEVEN FUCKING YEARS STRAIGHT?!?! SHE THINKS ‘AVATAR’ IS THE MOST ACCURATE REPRESENTATION OF WHAT THE CLIMATE IN AMERICA WAS LIKE IN 2017?!

Ladies and gentlemen of the jury, I’ll admit it – it’s been a minute since I’ve seen ‘AVATAR’. As far as I remember, though, it was a very futuristicy blue tail sex freaks version of ‘Pocahontas’. I think a big sacred tree was involved. Pretty sure the aliens rode dragons too.

I also remember enjoying ‘AVATAR’ thoroughly. I’ve got nothing against that movie. To suggest it, quote, “Changed the WORLD”, though, is such complete and utter lunacy that I’m starting to contemplate whether or not Marianne Williamson is a real person or an incredible, incredible, incredible actress filming the greatest Sacha Baron Cohen type hidden camera show of all time. Hell, maybe she IS Sacha Baron Cohen! Who the hell knows.

Ms. Williamson is a straight ENIGMA though and I hope they push her through to the later rounds (if that’s how this works?) like they push the interesting characters on The Bachelorette to last until late in the season, you know? It’s obvious that she’s not going to win but she’s just wildly entertaining. I think at one point she called out New Zealand?

Strap in, folks. It’s gonna be a hell of a few months. Hopefully PFT catches up with her in Miami and gets to ask about the flick.