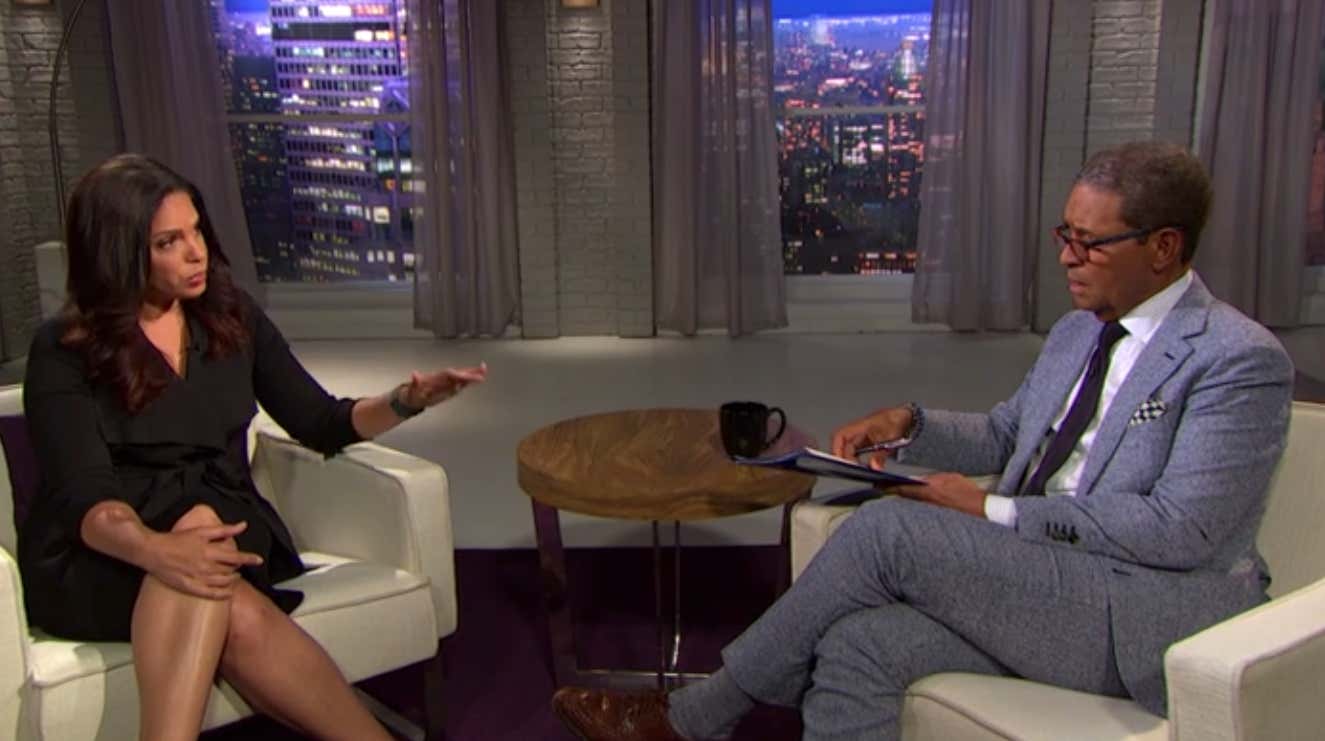 “You’ve done a lot of stories for us – was this the most unpleasant?”

10 minutes ago I said the Greenie headline was the perfect representation of Barstool, but then I got to the end and something else was even better: Bryant Gumbel asking Soledad O’Brien if this was “the most unpleasant” story she’s ever reported on.

I’ll add – Hurricane Katrina and her “Black In America” special about racism, the assassination of Dr. King, and the deadly toll of HIV and AIDS.

Deadly natural disasters, post traumatic stress disorder among veterans of war, a mass shooting with 12 killed and 70 injured, a massacre of 20 children between 6 and 7 years old, and a public health crisis epidemic that kills 130 people in the United States every DAY…

…or the sports website with the meanie boss in an office where people “kick their feet up and talk about football”?

The perfect example of how people lose all sense of reality when they talk about Barstool Sports.

Bryant incredulously asking “WHO?!!?” values Barstool Sports at “100 million dollars” while featuring us in the leadoff spot of his 31-Emmy-Award-Winning show. 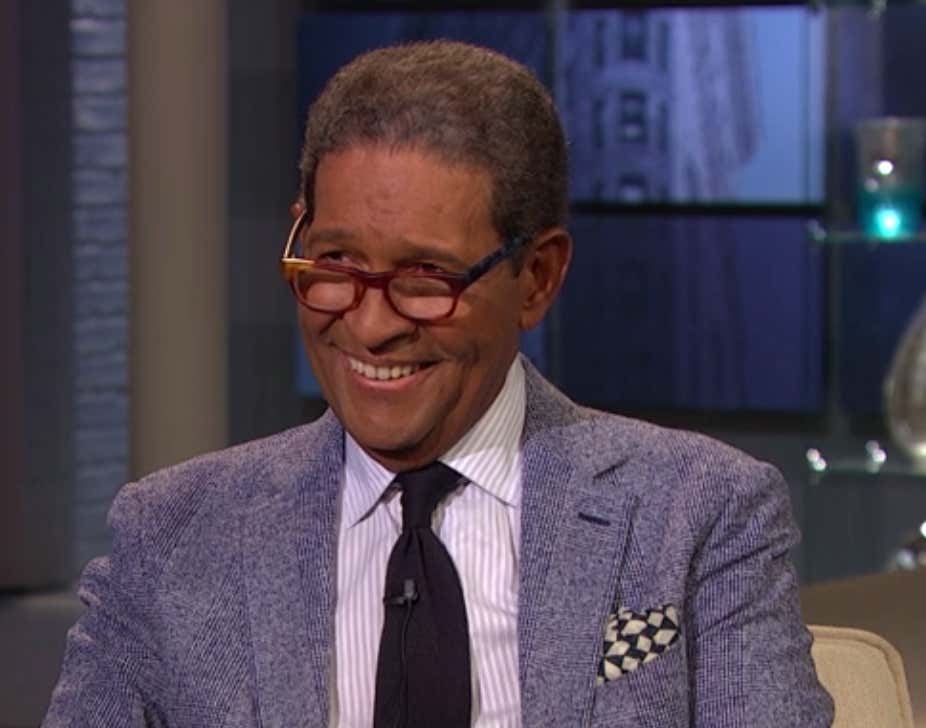