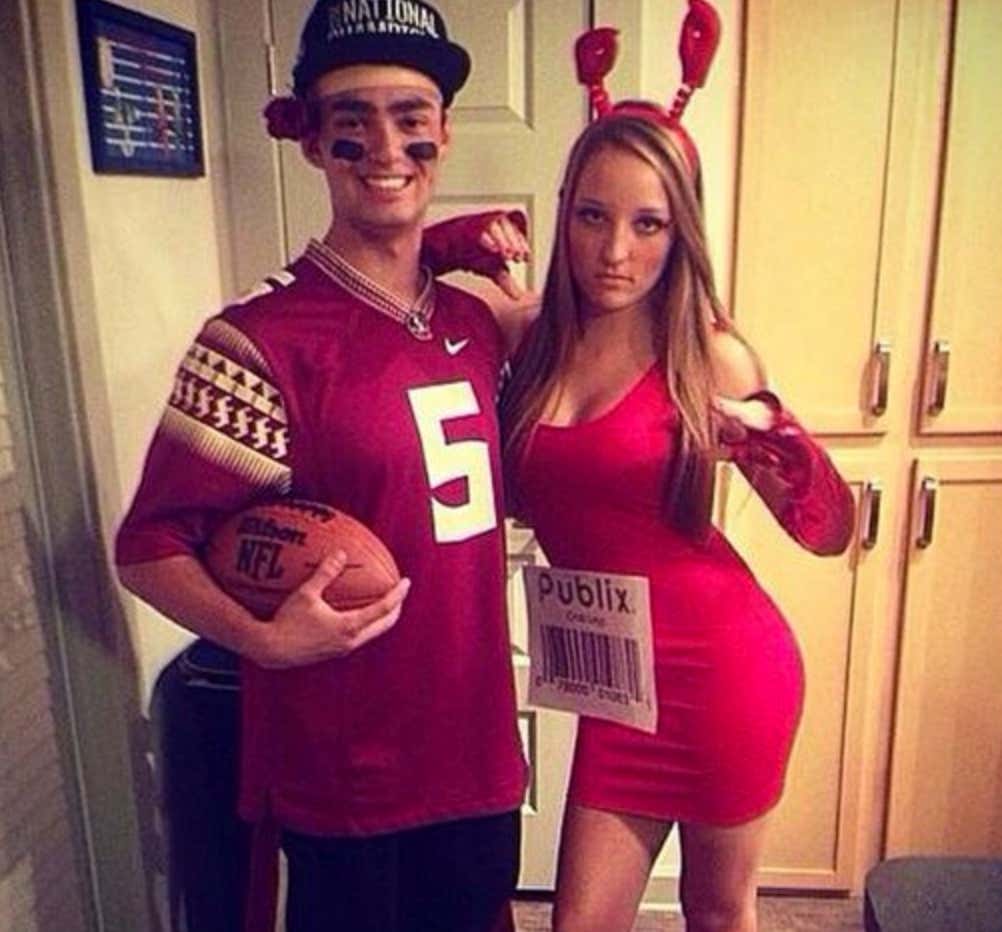 Bleacher Report dropped an unprovoked, bizarre article yesterday that was an investigation into the Jimbo Fisher era at Florida State.

The piece, essentially, came across as propaganda to me. FSU wanted to get the heat off of Willie Taggart and are trying to do that by exposing the atrocity that was the end of the Jimbo Fisher era.

You can read the article for yourself, some of the main points included how Jimbo didn’t care about his players in the classroom:

SOURCE-Another former assistant under Fisher tells Bleacher Report that by the end of Fisher’s reign, coaches were being given one mandate: “Keep the players eligible.”

It then went onto tell everybody how much Willie Taggart cares about school and how his players perform off the field:

Of all Taggart walked into at FSU, nothing was more disturbing than the idea of keeping players eligible. He was floored by the attitude toward academics when he arrived.

OUtside of blaming Jimbo Fisher for everything, the article goes onto blame Jameis Winston as well.

For no one more so than Winston, whom three former assistants all named as the key figure in the program’s collapse.

Some may remember the 2014 game vs. Clemson, which Winston was suspended for. According to this story, Winston pulled a Costanza and showed up dressed for pregames:

Among them was a rape allegation that was never criminally prosecuted but led to the university paying $950,000 to settle a Title IX lawsuit. And then an embarrassing citation for shoplifting crab legs. And then early in the second of Winston’s two seasons played at FSU, he was suspended for one game by the university after making “offensive and vulgar” comments while standing on a table.

Winston actually dressed and showed up on the field for warm-ups for the game he was to be out, beginning to work through the team’s typical routine. Fisher walked over to Winston and argued with his star quarterback about his presence on the field. Winston eventually left and came back in street clothes and his jersey to join the Seminoles on the sideline.

That’s a move straight out of the George Costanza book. Showing up to work after being fired:

I kind of respect it out of Jameis. I won you a national championship, Jimbo, so I make the rules around here. Who you going to put in? Sean McGuire? Yeah, right.

The article goes onto pretty much excuse the fact that Willie Taggart went 5-7 last year and how much further he has to go. It honestly reads as if it was written on an FSU website. Just look how it ended:

So don’t blame Willie Taggart for how we got to this point.

All in all, the article is just a reminder that one day, there will be a documentary about the 2014 Florida State Seminoles. It won’t be as crazy as The U’s 30 for 30, but it will be interesting.