Hey Ozzie why don’t you shut the fuck up man that’s Wrigley Field you’re talking about. I’m not saying there aren’t rats but you start putting Sammy Sosa’s name out there in the same vein and we’re gonna have some fuckin problems comprende dude? You’re not the only crazy person around here.

Just *THE* craziest so allow me to immediately backtrack and say you do what you want Ozzie. Just don’t expect me to get all warm and fuzzy if you interrupt me on live television

Actually fuck it man, You interrupt me whenever you want. Let’s get hammered and talk shit about White Sox Dave.

And while Ozzie contemplates that dynamite offer, I’m reminded of 2 things leading into the game 2 rubber match between the Sox and Cubs. So without further adieu here they are:

1 – The Story Behind This 10 Pound Rat In Lincoln Park 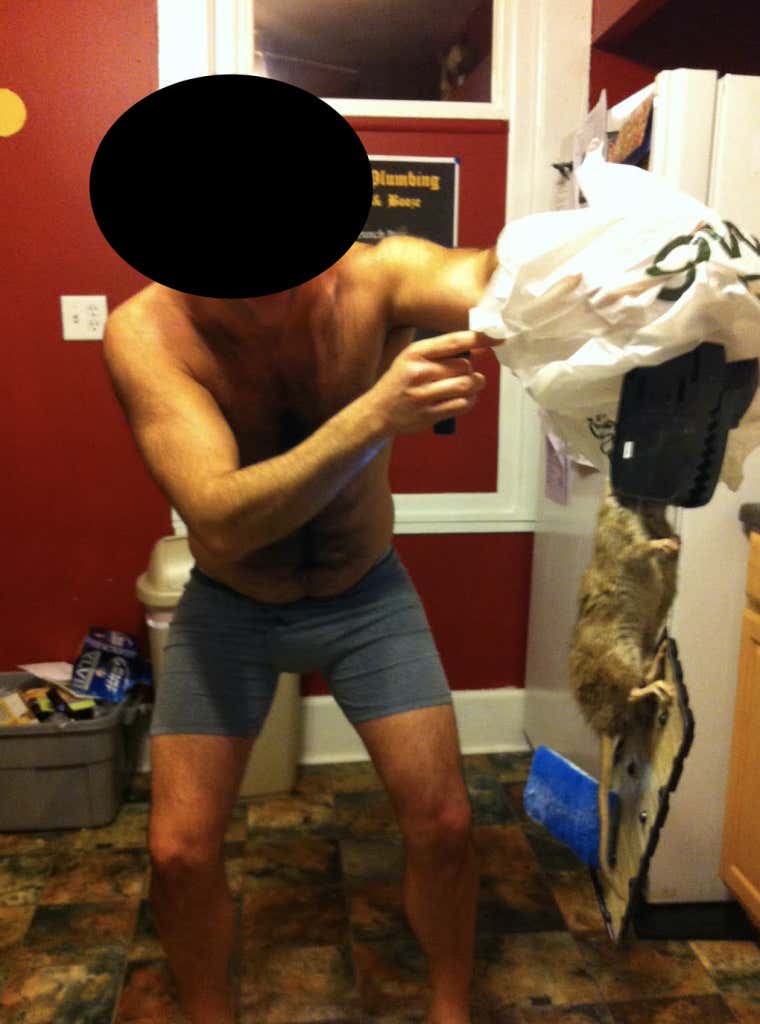 My buddy was living in Lincoln Park around Sheffield and Wrightwood, not far from Wrigley Field, ON THE FOURTH FLOOR of a traditional multi-unit complex. He was sitting on the couch late at night. Story goes he was watching TV and idly playing with himself when a massive beast runs out from the kitchen and hides under his couch.

Naturally, he freaks out. A monster rat in a small apartment suspended several stories in the air is not a good formula.

So he books it over to Home Depot right before it closes. It’s him and some old Vietnam vet working customer service. He had seen some shit in his day he told my buddy as they collectively thumbed through the rodent traps. Here’s my best one he says, handing an electronic wifi enabled VICTOR trap to my buddy. 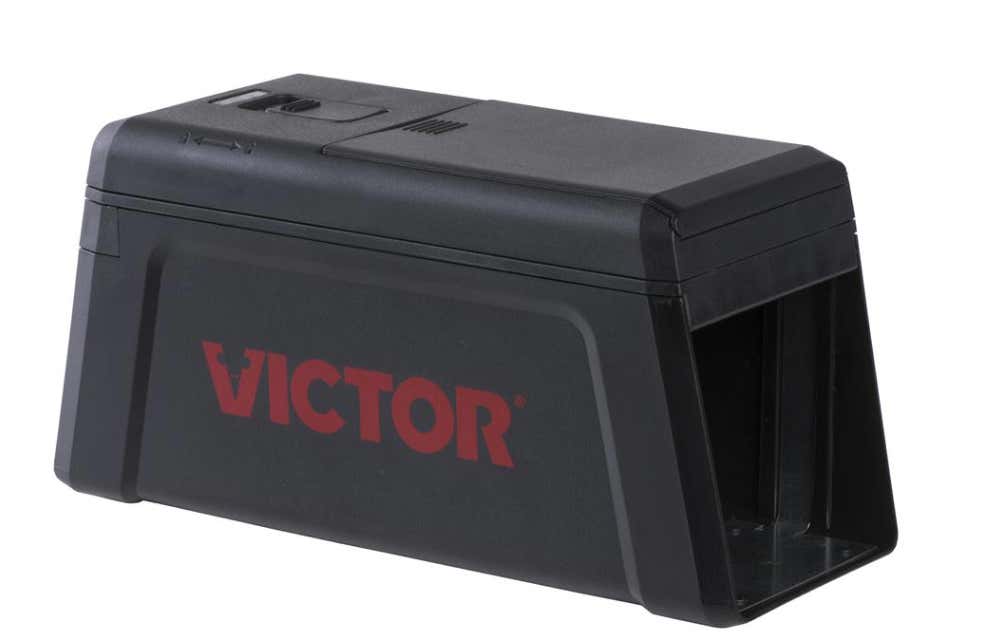 How about the single entry PETA-approved Pro Release cage?

How about an 8×10 industrial glue rug? 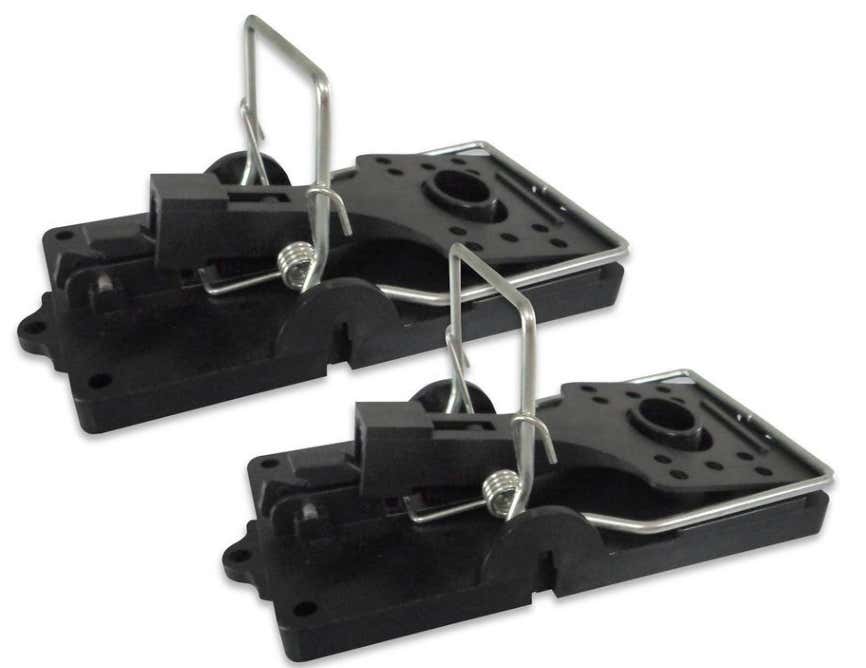 Need something with a little more punch.

The T-Rex Killer sized for a small coyote. I got one left. 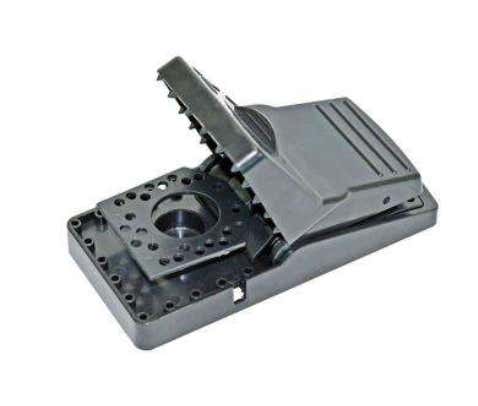 My buddy takes it home and sets it up in the middle of the kitchen leaving some food spread on the ground. One hour later what sounded like a gunshot erupted in his apartment.

It was Master Splinter.

I tell you that story because it’s a fucked up story that entertains me and I’m reminded of it by Ozzie Guillen’s comments.

Also, keep your head on swivel for Giant Rats. They exist.

Thing Number 2 That I’m Reminded Of- This T-Shirt 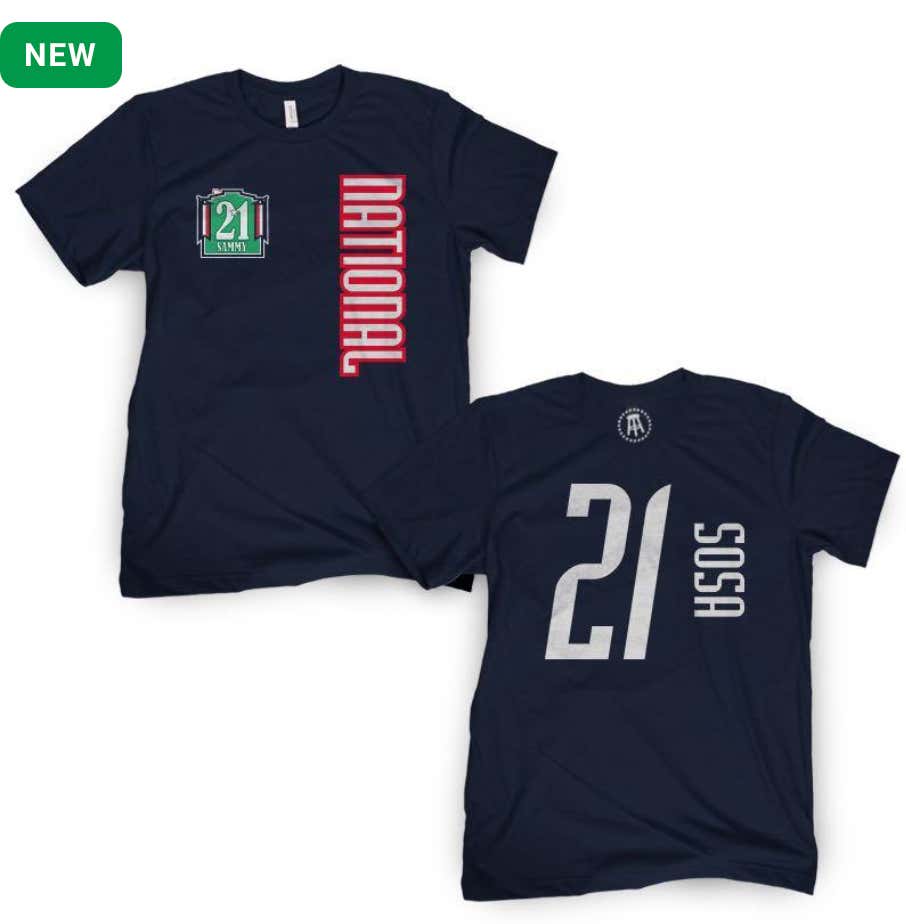 I miss Sammy so much. Imagine how much more fun it would be to have Sammy hanging around the club. I’m sure there are reasons above my pay grade (LAUGHS THE FUCK OUT LOUD) but whatever it is, the Cubs have decided to pretend he doesn’t exist. That doesn’t sit well with me nor should it with you.

Support Sammy and Buy A Shirt

There’s a game tonight. Lucas Giolito is pitching against Jon Lester. The Cubs are mysteriously favored -140 against a starter who has won 8 straight starts. Smells so fuckin odd I almost think the White Sox -1.5 are a value play cuz you get them around +220. That’s literally the most unbiased thing I’ve ever said on this site so all you White Sox fans that keep chirping me can kiss my fucking ass. I’m making meatloaf not meatballs.

Jon Lester lost last time out with a 3 run lead against Clayton Kershaw which usually means you get revenge Lester = nothing better than him sitting around for a couple days stewing in failure. Good chance that translates to a dominating veteran performance against a young White Sox lineup.

Whether that’s a -140 bet though seems a little strange so hopefully that’s just because I’m a big Dumb Dumb and don’t know what’s going on. That’s just as likely so let me dismount on some banger Sammy Sosa highlights.

All that shit talking about Eloy you’d think the White Sox didn’t hand us this guy for George Bell. Get the fuck outta here.