Carlos Zambrano is in my top 5 Cubs of All Time so you’ll have to excuse me here. I’m personally obligated to blog all notable Zambrano milestones and honestly this one’s pretty startling when you really think about it: 9+ strikeouts while reaching base 3 times in a game would have been a good game in high school for Cole Hamels. The fact it came age-35 to avoid a sweep against an MLB team on an 11-game-home-win streak while sporting just a .115 OBP only makes it That Much Better.

That was a mouthful.

2019 has been an amazing resurgence from the arugable Hall Of Famer (I say yes) which has given a huge boost to the Is This A World Series Team? meter. Through 14 starts the Cubs are 10-4 while he sports a 2.98 ERA and  a .225 /.295/.341 slashline against in 84 innings. And if that’s not enough for you – he’s on pace for his 2nd highest single season WAR of a 14-year career. You don’t need need a Fangraphs login to know that’s pretty fucking good.

Now is about the time this turns into a real appreciation blog.

Even better has been his last 3 starts.

He’s faced St. Louis twice and Colorado yesterday throwing 22 innings and giving up zero earned runs. Other stats over 22ip = 11 hits, 23 strikeouts, 4 walks, 94% LOB, 1.74 FIP and an average game score of 80. In other words, 3 of the best games he’s pitched in a long time in back-to-back-to-back starts.

More interesting is that his 3 starts prior were complete dogshit giving up 23 hits in 13 innings and a .999 OPS against. So this was a clear bounce back from a minor rough patch.

I tried finding some random explanation, like throwing his curve twice as much or the cutter was noticeably better, and came across 3 small differences that when taken together can tell a whole lot about Cole Hamels

First: His his changeup usage increased over the last 3 starts from 20% to about 28%. That  doesn’t sound like much on it’s own so be patient and consider the next two things.

Second: Hitters are swinging at pitches in the strike zone more (65% increased to 75%)

Third: Hitters are making less contact on those pitches in the strike zone (85% to 68%)

Hitters are swinging at more strikes from Cole Hamels over his last 3 starts, and they’re making wayyyyy less contact while his changeup usage has increased 40%.

You could read that as Throw More Changeups but the fact is they’re Good Changeups. They’re over the plate. They’re making the hitters be more aggressive. They’re making the fastballs that much better. The hitters are more uncomfortable and their timing is severely impacted. All of this shit adds up and it has nothing to do with Cole throwing harder or breaking off Nasty Sliders Bro.

It’s about locating your fastball and changing speeds and it’s why a 35 year old can go out and pitch his best baseball when common sense says that should be impossible.

And if that’s not enough – here’s a visual of how much more aggressive he’s been with the change up last 3 starts out. 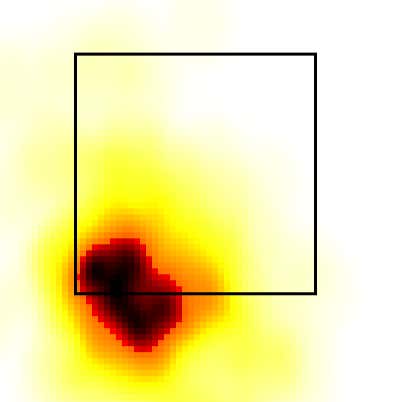 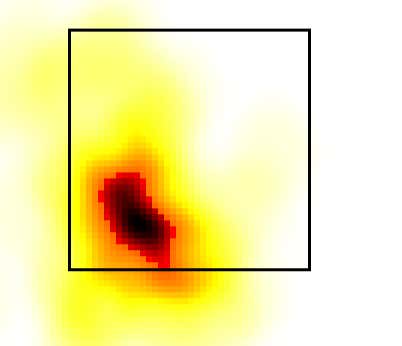 That’s using the strike zone, and if it seems like a tiny adjustment that’s because it is. But that’s the difference between being really fucking good and pretty good.