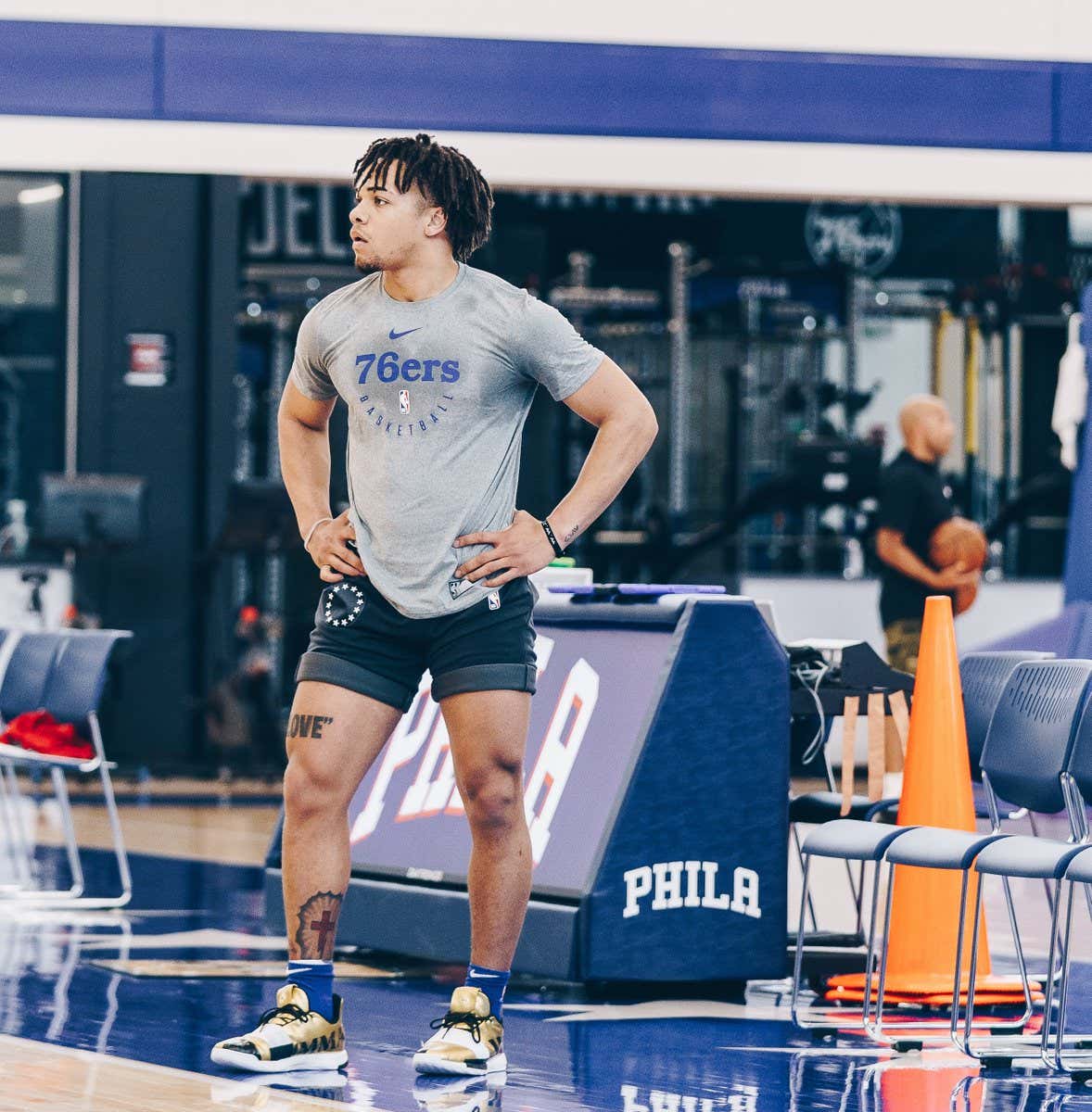 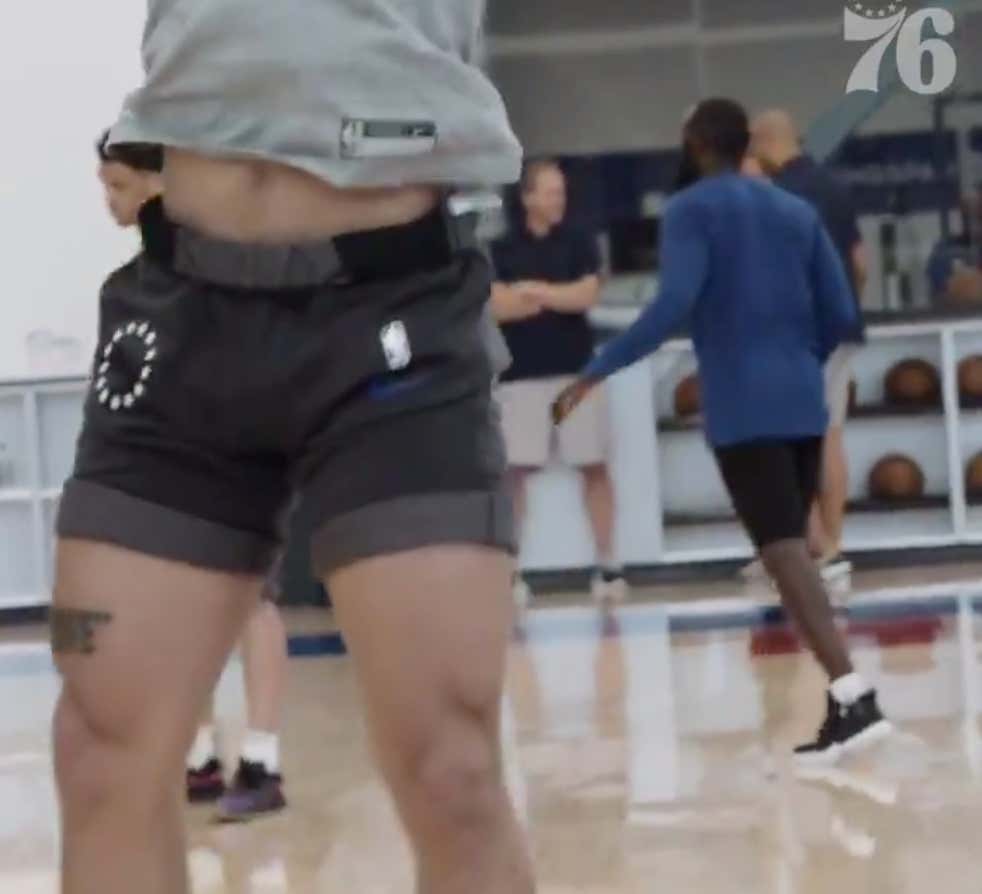 And just like that, Carsen Edwards has climbed all the way to the top of my draft board.

One of the biggest issues for the Sixers in recent history is the fact that their 1st round draft picks always end up missing at least a year of playing because they get hurt immediately after getting drafted by the team. I don’t know if it’s a curse. I don’t know if it’s just some sort of bizarre initiation process. I don’t know what it is. But for some reason, the Sixers always end up drafting dudes who can’t stay healthy and just aren’t physically ready for the NBA.

But take one quick look at Carsen Edward’s legs for me. That’s a man who treats every day like it is leg day. Trying to figure out where Carsen Edwards is at any moment of the day? I can tell you right now. You can find him in the squat rack.

All I’m saying is that if there is one tank out there who can buck the trend of Sixers 1st round draft picks missing a full year of basketball, it’s Carsen Edwards. If he’s still there at 24, you gotta take him. If you think there’s a chance he flies off the board a little earlier, you have to move up to grab him. And fellas,,,,we’re rolling up those shorts alllllll summer ’19. Hashtag thighs for the guys.