After mowing 5 lawns earlier that day, we are all well aware by now that Andy Ruiz shocked the world Saturday noche by knocking out a heavily favored and absolute physical specimen in Anthony Joshua.

— That is a terrible joke that will probably garner ire and outrage from sensitive touchholes looking for reasons to complain about Barstool, but I am leaving it in because it made me giggle and also to tell those aforementioned touchholes to lighten the fuck up. —

I mentioned on Twitter that I had dozens of people warn me before the fight to not take Ruiz lightly.  “Dozens” may not seem like an impressive number, but keep in mind that I do not have a monster Twitter following like most of the other contributors on this site AND I have yet to receive even 1 person (much less dozens of people) who were bulled up on Breazeale before the Wilder fight last week, who like Canadian Steve Rolls before he fights GGG next weekend, or who support Tom Schwarz as he goes into his fight with Tyson Fury on June 15th.

And the dozens who did tout Ruiz’s potential were all seemingly big fight fans.  Not just a bunch of Mexicans chirping up their countryman which, by the way, is a trait that the Irish do better than any other race in the world.  I lost more money on great white dopes with the word “Irish” in their ring names than I did when I was forced to sell my Citigroup stock in early 2009. 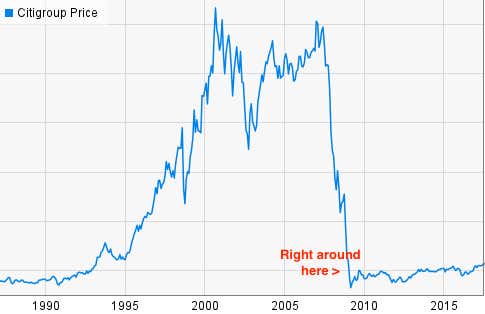 Andy Ruiz Jr Saved Boxing may be nothing more than a splashy headline, but the direct results of what Ruiz just did for the sport is fourfold:

1- It (potentially) exposed England’s “number one son”, Anthony Joshua, as a fraud. - Something that Tyson Fury said on Barstool Breakfast last week and something Deontay Wilder has been crowing about for over a year.

Apparently, I was right about that, but not right enough to overshadow the fact I was dead wrong about Ruiz.

And is “fraud” too strong of a word?… Absolutely.  He lost one fight.

Perhaps AJ was just having an off night.  Perhaps that hook to the temple just plain old affected him harder then it should’ve.

I am not saying Joshua is done, but I am saying that until the casual boxing fan who read about this upset Sunday morning sees the former champ dismantle Ruiz in a rematch, Anthony Joshua’s chin and future in boxing is officially suspect. 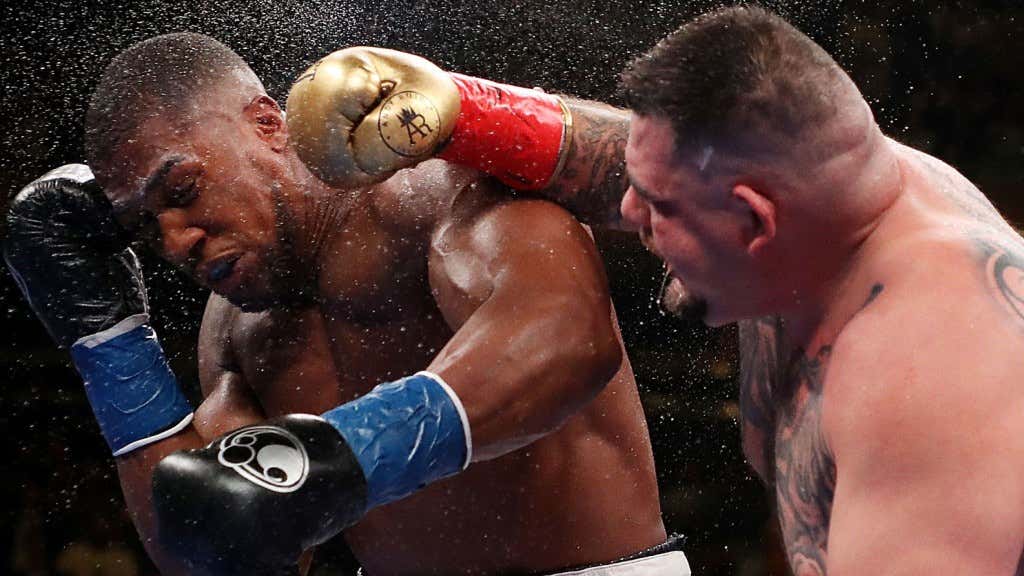 2- It’ll make champions going forward rush to schedule lucrative super-fights. - This will be instead of padding their records with (who they think are) tomato cans because we all learned Saturday night that tomato cans always have a puncher’s chance.

We all know Deontay lost MILLIONS of potential Joshua/Wilder money when Anthony lost on Saturday, and if Tom Schwarz knocks out Fury next week, that is another $100 million in purse money that flies out the fucking door for no reason.

3- It opens up the belts to other contenders. - I think most people agree Wilder and Fury are still at the top of their division, but there are a ton of new names that people are going to get to watch take a shot at the crown.

One is a cruiserweight who is currently stepping up to heavy once he nurses a bicep injury.  His name is Oleksandr Usyk, and I promise you will love this crazy bastard…

If Ruiz does fight Joshua before the year ends and beats him, who’s next?… Then who’s behind that?  If I were either Wilder or Fury, I would be jumping out of my fucking skin to fight Ruiz.  As a result, second or third tier fighters like Tom Schwarz and Dominic Breazeale will never be put on PPV cards again.

4- And most importantly… For the first time ever it gives Mexicans a rooting interest in the heavyweight division. - Quickly, remind me who were the greatest Mexican heavyweights before Ruiz?

I don’t think any of those fine gentlemen are household names, especially since that last one is actually the name of my favorite bartender at Arturo’s Restaurant in scenic Midland Park, NJ.

Ruiz is the first Mexican Heavyweight Champ, meaning there’s never been another Juan like him… And the rabid Mexican boxing fan base that used to support legends like Chavez and now support superstars like Canelo is legit as fuck.  So legit, that even an aggressive competing organization like the UFC has always been hesitant to compete for PPV shares with boxing on Cinco de Mayo weekend… A weekend where the fights are always headlined by the sexiest Latin fighters.

So now imagine Ruiz makes it to next Spring without a loss and winds up co-headlining a card with Canelo Alvarez on Cinco de Mayo?

Madre de Dios!… They don’t make a piñata big enough for a party like that.

I know Dave touched on it earlier today, but the way Joshua accepted defeat so easily really bothers me also.

… but when you are at the top of your sport and you get de-throned by the definition of a nobody, then you have to show at least a little anger and/or outrage for your loyal fans to see.

Otherwise, you are just another unsuccessful Brit who we sent packing back to the UK like those filthy cocksuckers who lost the Revolutionary War.

Speaking of boxing, Gennadiy Golovkin will be in the studio tomorrow morning with Willie and me on Barstool Breakfast @ 8:15 on Sirius Channel 85 to discuss anything his grasp of the language will allow.