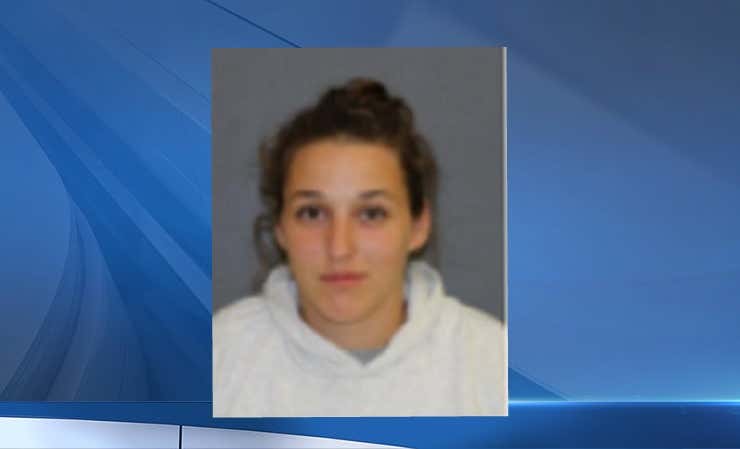 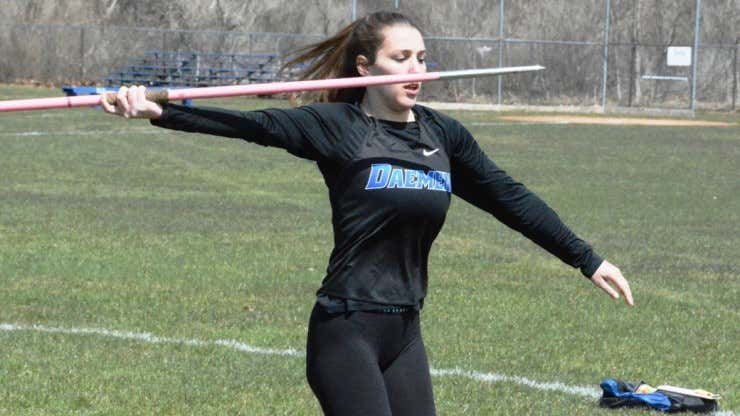 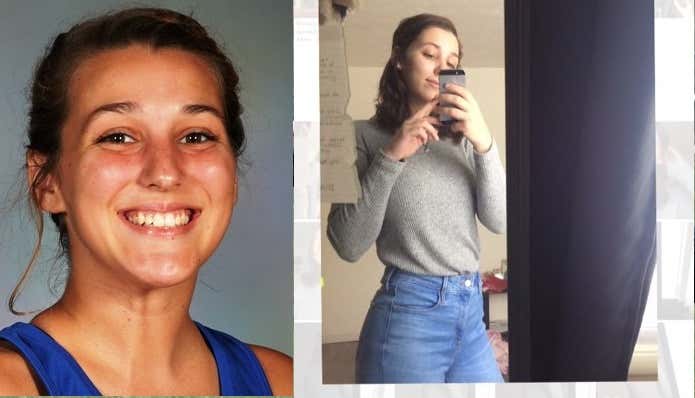 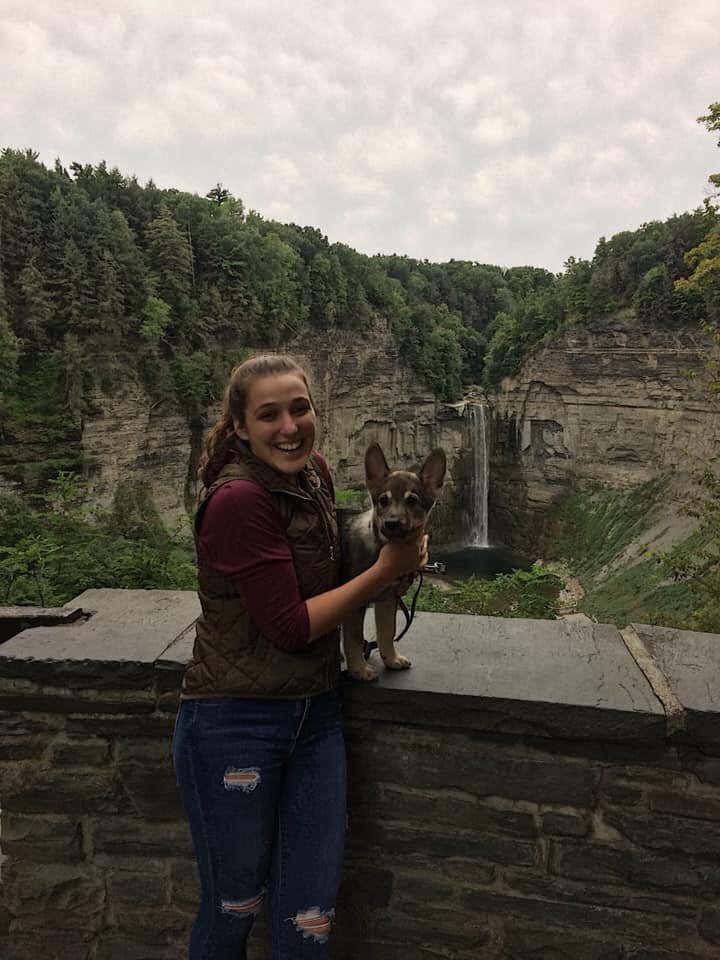 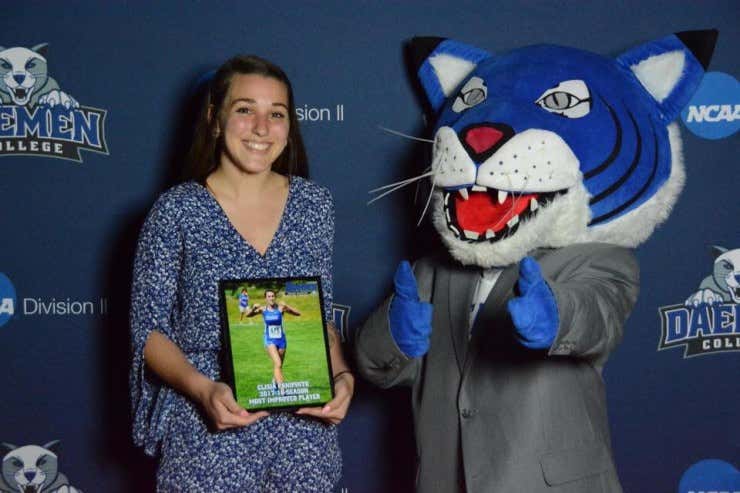 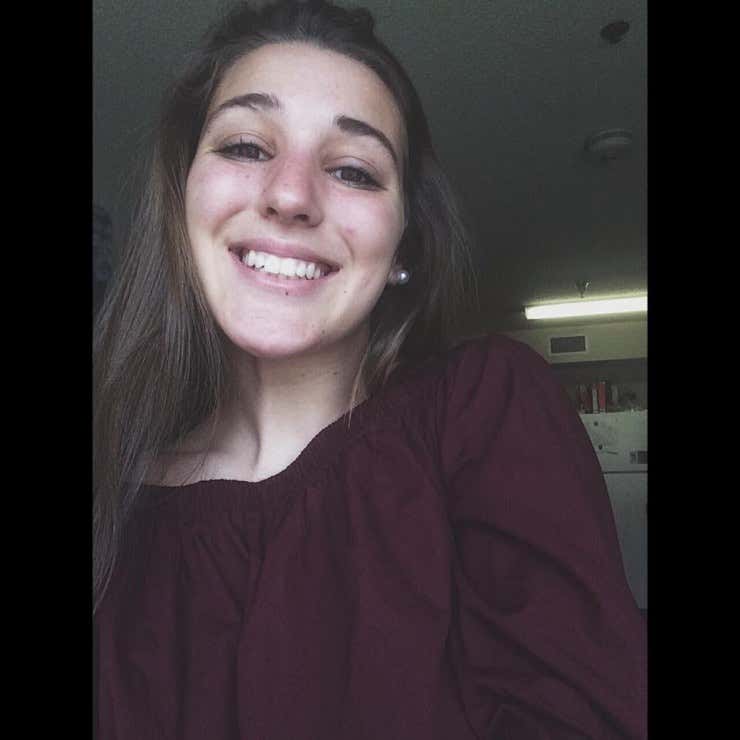 Reader email – The fingers lakes! Home of wine, beautiful views, and enough incest and pedophiles to rival Alabama. … This sex is still relatively new, or so I’d assume, seeing as this lady has her Facebook activated still. I saved some pictures in the event her profile is deactivated. I found out she is a cross country runner at D2 Deman College in Buffalo, NY.

New York – A school resource officer in Seneca County had a romantic relationship with one of the students she was hired to protect, deputies said.

She is accused of using her position as an Interlaken police officer to have an inappropriate relationship with an eighth grader, deputies said. Eighth graders are typically 13 or 14 years old.

Panipinto, then an officer with the Interlaken Police Department, was assigned to serve as as a school resource officer in the South Seneca Central School District at the time of the incident, deputies said. She used her authority as a police officer to have time with the child in the school and develop a “physical, romantic relationship,” deputies said. …

Panipinto has been charged with official misconduct and endangering the welfare of a child, both misdemeanors.

There is no evidence Panipinto and the student had sexual contact or that there are other victims, deputies said.

Well this is a weird coincidence. When Elisia Panipinto started popping up in my inbox and I saw “Finger Lakes,” I just naturally assumed these were all from SSToolies who missed last week’s Finger Lakes Sex Scandal Teacher Lindsay Halstead. But nope. Go figure. A sleepy little picturesque summer vacation region in New York state that I once visited on my way to Cooperstown has suddenly become a hotbed of school authority figures trying to seduce their students.

Trying and failing, I might add. Because apparently Interlaken School Resource Officer Panipinto never closed the sale. And no sooner did Ms. Halstead before the kid ghosted her on Snapchat, and then, according to reports, “she began harassing him on Instagram and he blocked her there too.” So if we thought that an SST boom was going to spring up in upstate New York the way affluent towns started springing up in the Dakotas around the fracking sites, we better think again. They’ve got to get a lot better at this is they’re ever going to be known for it.

The Grades:
Looks: Either a grown up Lyanna Mormont if she had lived (RIP), or a younger, more attractive Mayim Bialik. With the body of a game show hostess. Seriously, one of the best we’ve seen all year. I don’t remember a cop in my town who looked like her in that javelin shot. On the basis of that alone she gets a
Grade: B+

Moral Compass/Bad Judgment: The fact she never sealed the deal and is charged with misdemeanors is offset by the fact she lost a job in two careers: The schools and the police department. For an 8th grader. But just a little. There are no excuses in the GtNSST business.
Grade: C-

Intangibles: I’ll say what I said about Halstead: Finger Lakes.
Grade: B