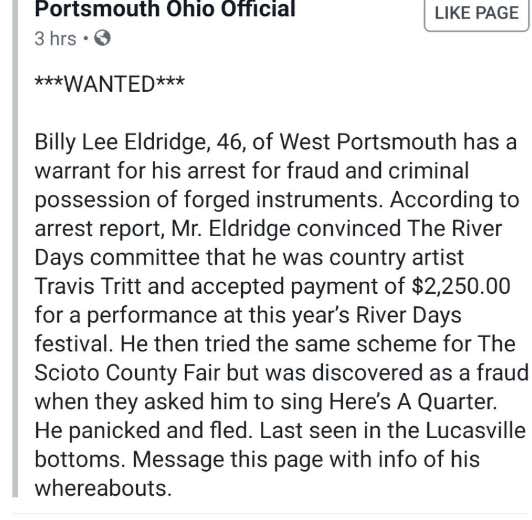 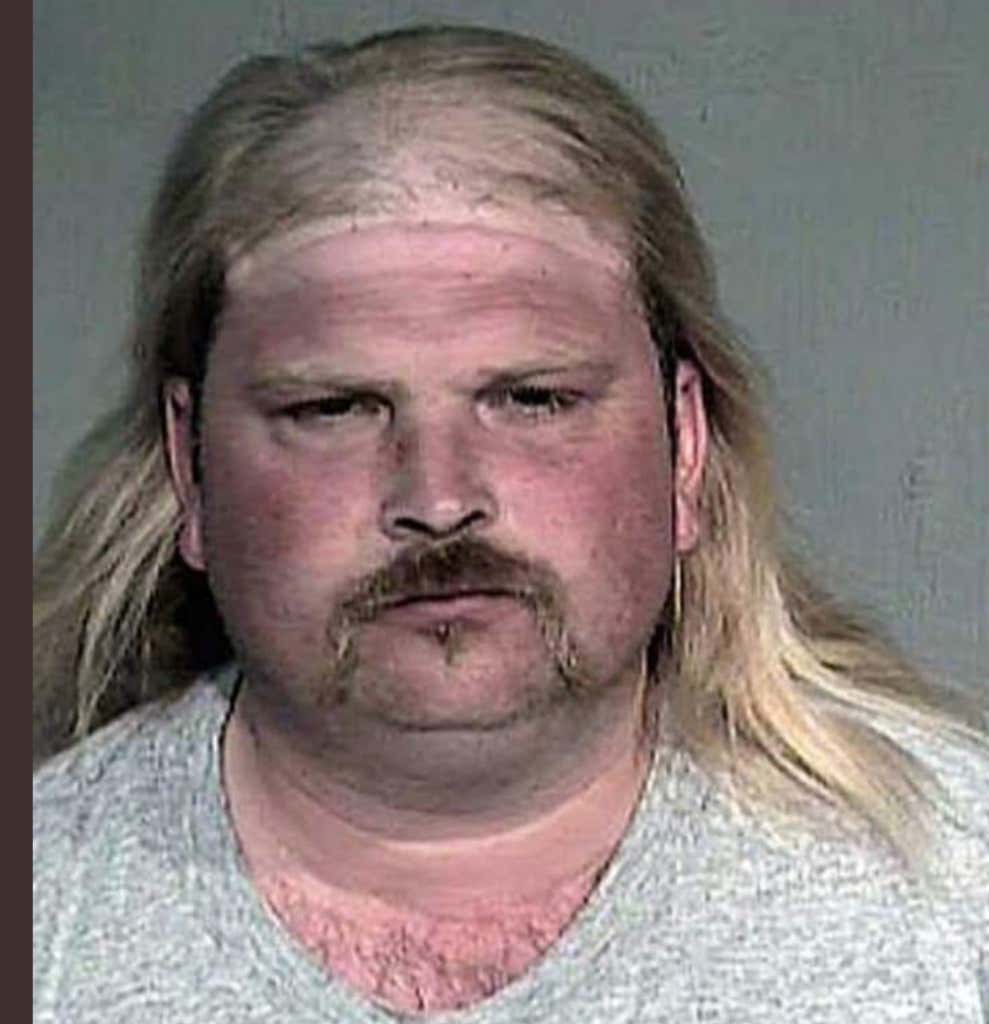 Just another beautiful news day in this state I live in. We had Mason High School dropping valedictorian. We had this chick getting drunk and breaking into a house to pet a dog and do dishes. Now? Well a hilarious, awful scheme gone to shit.

I mean I don’t blame this guy for trying to pull it off. Hell it worked the first time around. And just for reference this is what Travis Tritt looks like: 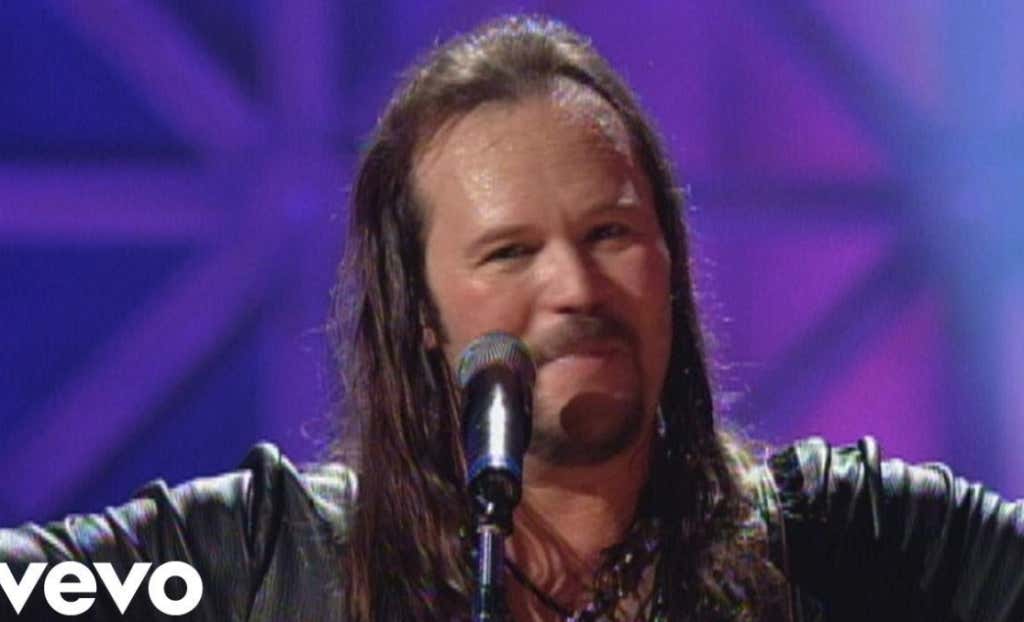 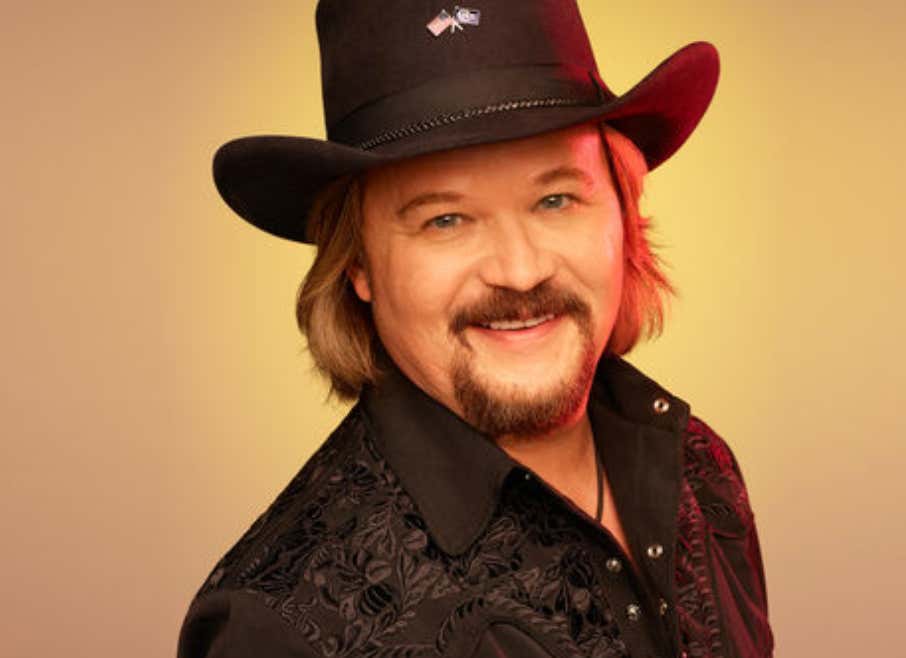 Twins if you ask me.

But, here’s the thing. I need to know what this guy’s plan was. Obviously it was just to say he’s Travis Tritt. It worked once. He got $2,500. Not a bad pay day in Portsmouth, Ohio (it’s a shit hole). I mean he could pay like 6 months rent there on that alone.

Then it happened. He got asked to sing a song. He had to know someone was going to ask him to do that at least once. I know most places in Ohio are not smart. Especially when you’re out in the boondocks like Portsmouth. I need to hear this guy’s pipes. Could he sing at least something close and blame it on a bad performance?

This state never stops delivering news. Going to miss when I move from here.