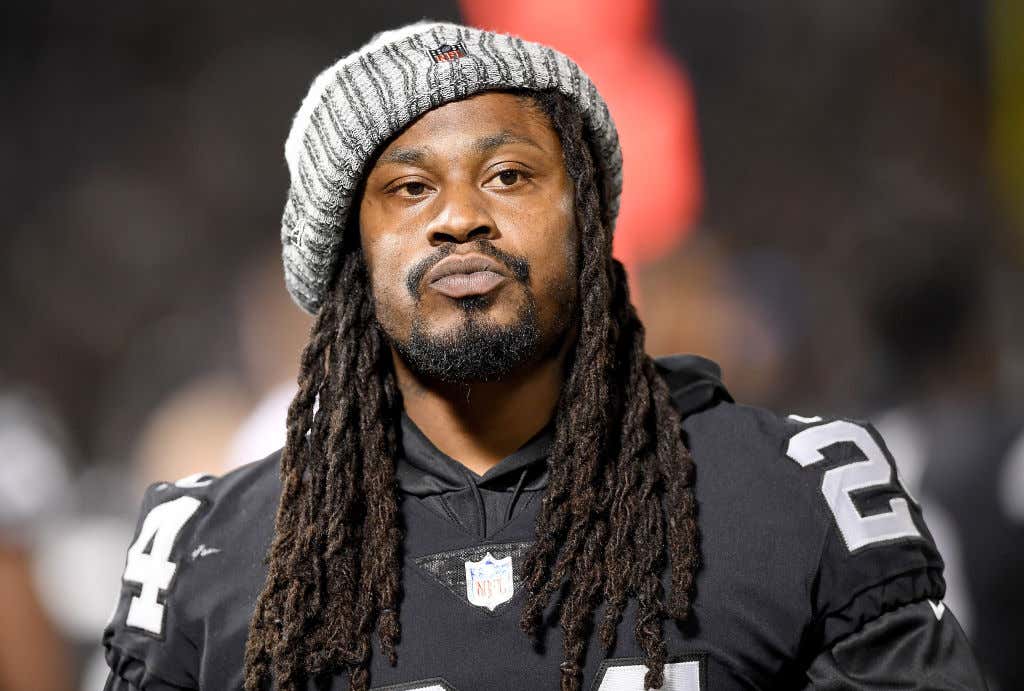 As I’m sure you know, the AAF was a colossal failure. After an encouraging start, the AAF didn’t even finish their season and are left with literally no money. The AAF has even told creditors to not even bother requesting the money they are owed:

Along the way, the AAF made various bad financial decisions. As an AAF fan, the only way to get through the pain of losing my new favorite league is to laugh through the pain. The latest example of this is courtesy of Marshawn Lynch:

While supporting his cousin at the now-defunct Alliance of American Football’s quarterback draft last November, the former Raiders running back and Skittles fanatic agreed to an interview for $5,000, according to Sports Illustrated.

After Lynch received a check, however, the former Super Bowl champ “asked that his money be delivered instead in quarters.” Following the request, “20,000 quarters were delivered to Lynch’s room” — for an interview that never made it to air.

This is the definition of fuck you money. $5,000 to Marshawn Lynch is most likely nothing, so what do you do when you have that much money? You request to be paid in quarters. Why? Just for the hell of it. An intern going to a bank, requesting 20,000 quarters, and dropping it off at Marshawn’s hotel room is worth more to him than $5,000 in cash ever could be. A legendary move.