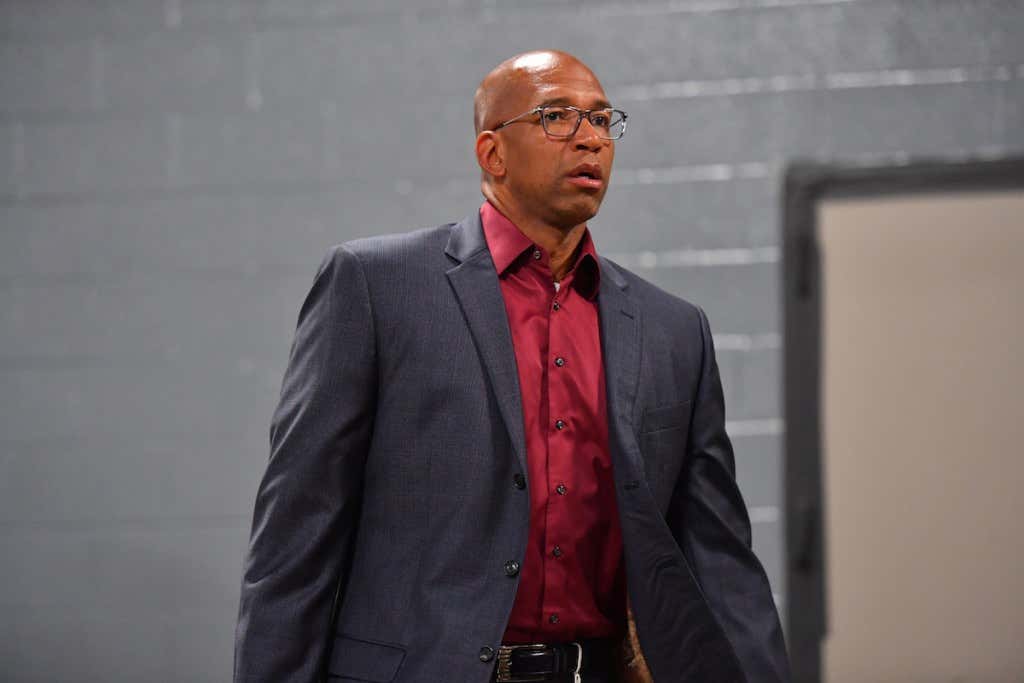 Listen, I love the move. It’s a new day, a new era in Phoenix. Granted, this will be Devin Booker’s fifth coach in five NBA seasons and the seventh head coach in the last eight years for the Suns, but that’s not what we’re here to talk about. The past is the past. We’re focused on the lottery and the draft, not the revolving door at head coach, not the fact that we don’t even have a GM, not the fact that we won 19 games last year. None of that matters now. It’s a clean slate, and that slate is about to have Zion on it in just a few weeks.

It’s a five-year deal for Monty Williams, which means that he’ll be in the PHX for longer than Booker has even been in the league to this point. Our guy is a leader, and that’s exactly what we need. He’s coached around the league, albeit not as a head coach, and he’s a former player, so he knows what it’s like to dribble a ball or two and make it rain from beyond the arc. That’s huge. Need that.

The lottery is a week from Tuesday, the day that changes our lives forever. Everything is falling into place. Everything is coming up Suns. In Monty we trust. Now we go.