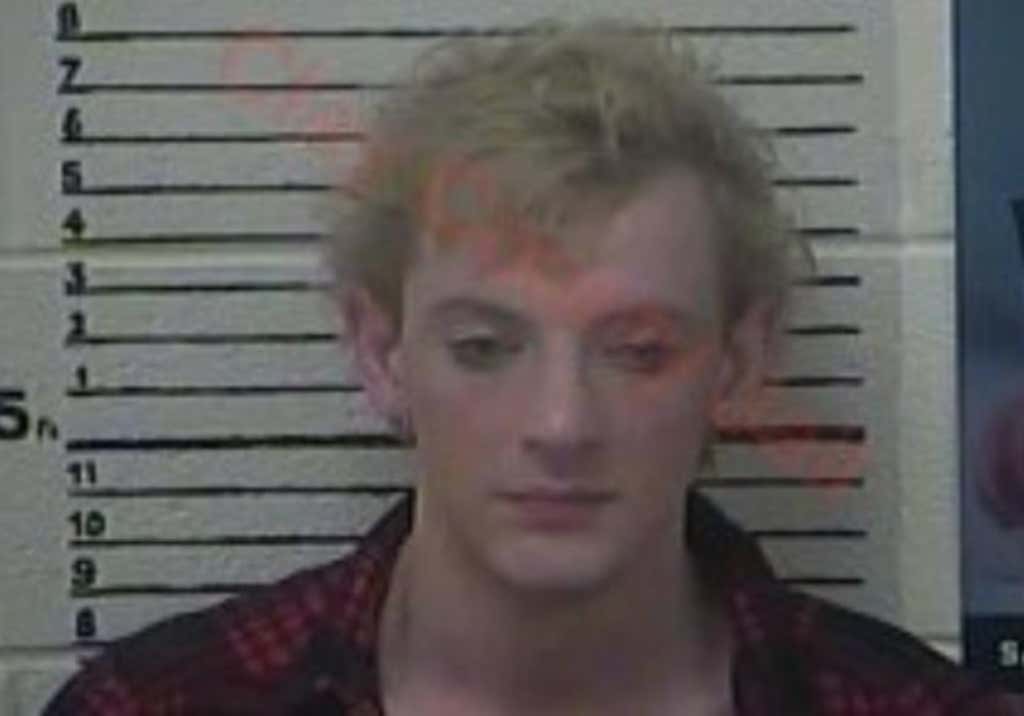 [WYMT] – The Clay County Sheriff’s Office recovered a stolen vehicle and arrested the hitchhiker accused of stealing it.

A Laurel County man allegedly offered to pay a hitchhiker for sex. Deputies said Ronnie Helton drove Michael Paul Collins to Crawfish Road. When Helton got out of his vehicle to undress, Collins drove away with it, deputies said.

Just your every day good news, bad news situation. Good news the hitchhiker seemed to be open about getting paid for sex. Bad news is he was using it just to steal your car the moment you take your dick out.

Oh, and to make matters worse the guy who offered the hitchhiker money also got arrested. 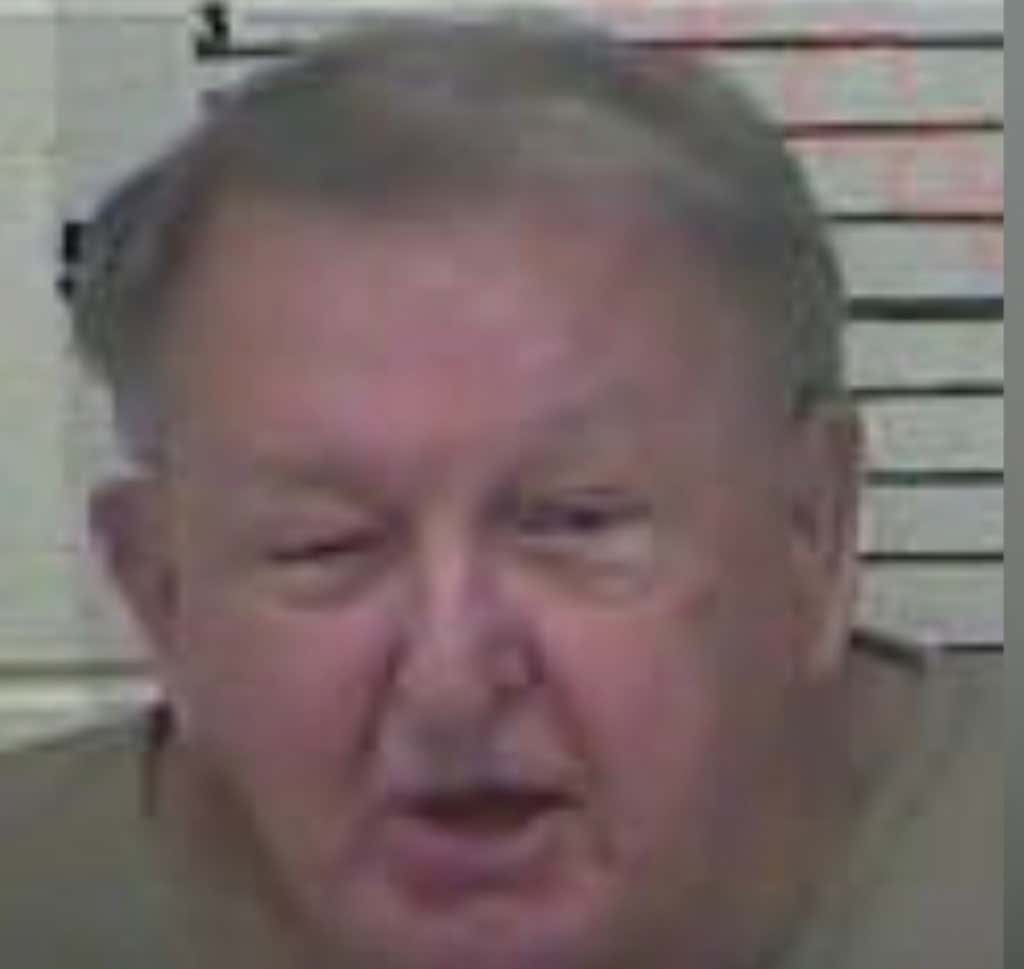 You know? They just don’t look like guys who would do something like this. I mean that old guy is just trying to get his nut off. While the other person 100% looks like someone who is a hitchhiker that steals your car. That’s just part of the game in the hitchhiker/paying for sex world.

Not exactly a banner week for Laurel County though.

The crazy part is that this hitchhiker then stole another car. I mean I don’t hate that move. Just keep changing cars until you get to where you need. But, his strategy of hitchhiking, getting money for sex, not having sex and stealing the car seemed to work.

Or you can just avoid this whole thing by never picking up a hitchhiker. Watch a movie from the 90s one time and you’ll never do that.