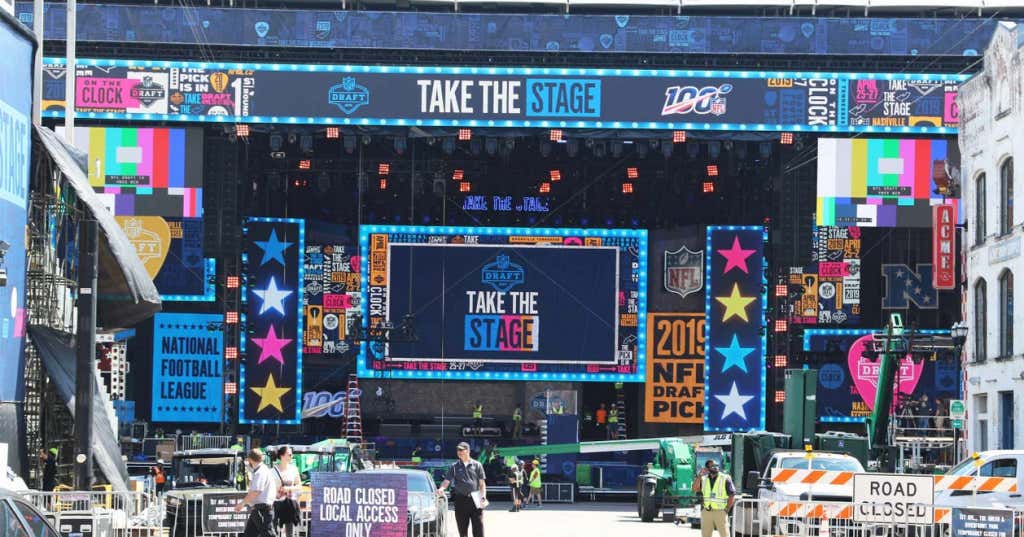 I don’t know why, but it seems the this year’s draft is pretty anti-climactic outside of a guy named Kyler Murray – who may have skipped a charity event yesterday because he had “better things to do.”

But despite the lack of hype, there are a few intriguing QBs around that will answer some questions. It’s definitely not last year’s class, but we could be looking at some completely rebuilt QB rooms come tomorrow.

So without further ado, here’s my 2nd annual “Which Teams Could Take Their Next QB Tonight?” (It’s no Steven Cheah Mock Draft, but hey we are Barstool SPORTS after all). Some things have changed from last year, but some things have stayed the exact same. (Here’s last years if you’re a real football nerd).

- Miami Dolphins: The current QB room features Ryan Fitzpatrick, Jake Rudock and Luke Folk. Outside of maybe hoping for some Fitzmagic… YIKES. No further comment. (When they start 3-0 behind Fitz please disregard this blog). 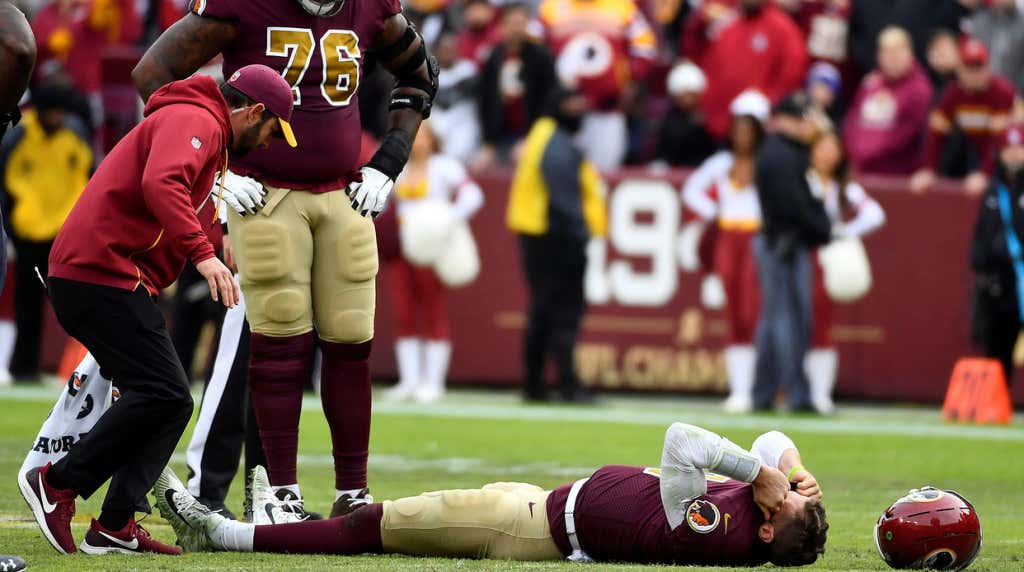 - NY Giants: Listen it was easy to blame the Eli Manning saga in 2017 on Ben McAdoo and his shitty hair style, but last year showed that Eli is still a long way from that Super Bowl MVP seven years ago. If you talk to Giants fans around HQ, they’re threatening to set themselves on fire if they don’t draft a QB with the #6 pick.

- Denver Broncos: Elite Joe Flacco is still not elite and he’s 34. He’s won a Super Bowl and has only had a 90+ passer rating a whopping two times in his career. Granted the Broncos need help at more than QB, but getting a young guy at the top of the draft like Daniel Jones could be a good move. John Elway is 0-2 on first round QB picks in Paxton Lynch and Tim Tebow and is obviously looking to show he’s as good drafting the position as he was playing it. Jury’s out.

- Arizona Cardinals: Josh Rosen was left out the hype video and they have he #1 overall pick where Kyler Murray seems to make the most sense. But does Steve Keim think so? We know Kliff does.
**this is the most fun story line tonight BY FAR

- Oakland(ish) Raiders: Is Derek Carr the guy actually of the future for in the eyes of Gruden and Mayock? Or are they focused on Vegas and looking for something flashy?

– Cincinnati Bengals: Will Andy Dalton be able to finally have his break out after eight years in Zac Taylor’s offense or is he just the definition of mediocre? (And yes, I nearly copied and pasted this from last year because we still have no idea if he’s actually any good or not.)

- Tennessee Titans: Can Marcus Mariota actually stay healthy? And if he can’t, is Ryan Tannehill actually a viable back up option? 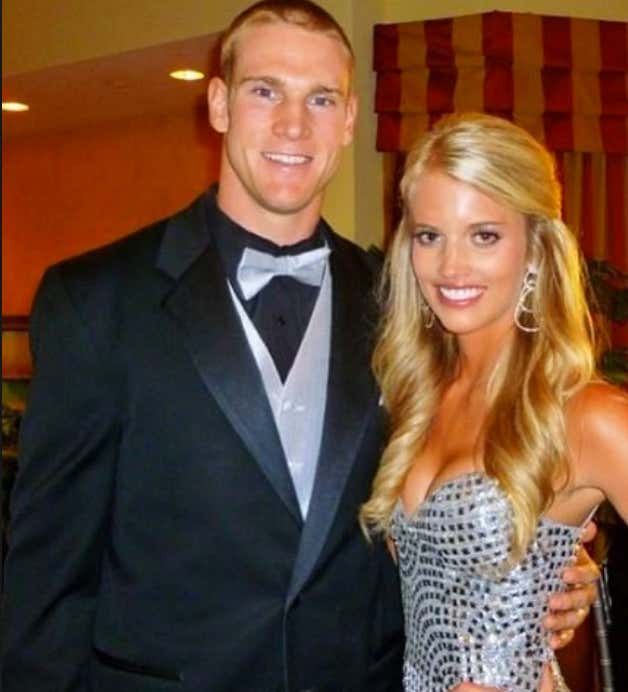 - Jacksonville Jags: Was Super Bowl MVP Nick Foles only successful because of the situation in Philly or is he actually a franchise QB?

“We’re good for now, but may need an heir in place”:

- New England Patriots: Tom Brady isn’t stopping any time soon, but at 42 when the season starts it would make sense to start looking for a guy that’s not named Brian Hoyer in case that preverbial cliff is coming anytime soon.

- New Orleans Saints: Drew Brees is officially 40. And while his numbers have dipped a tad, he’s no where near decline IMO. However, anytime you hit that 4-0, it would make complete sense why you’d want to get ready for the future.

- LA Chargers: Philip Rivers will probably have his 22nd kid this year. He’s also not getting any closer to beating the Pats and is a free agent after this season. With Tyrod Taylor as the backup and a new stadium on the horizon, the Chargers have to be AT LEAST thinking about picking up a guy to develop. (QB3 Cardale Jones is not that guy).

And so and so forth.