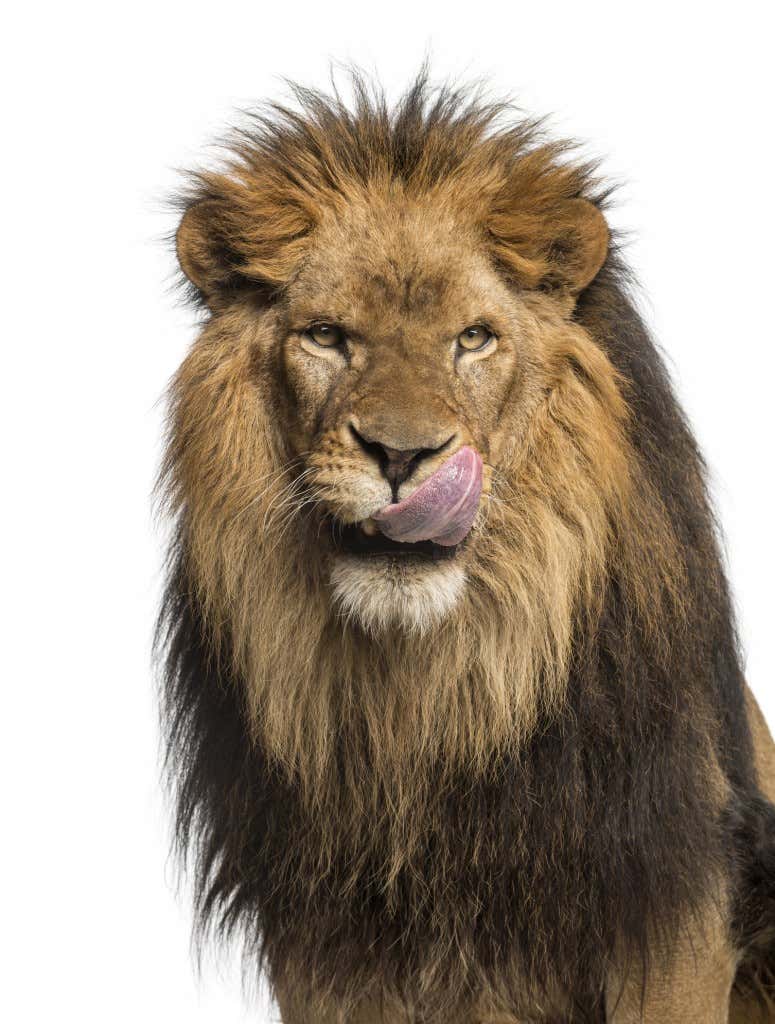 Sun - A poacher hunting rhinos in the Kruger National Park met a gruesome end after being trampled to death by an elephant and then eaten by a pride of hungry lions.

Four other poachers who fled the game reserve in South Africa in terror were picked up by police and explained how a member of their gang had been killed.

They described how an angry elephant surprised them as they stalked endangered rhino and stamped their friend to death giving them a chance to run for safety.

Kruger Park Rangers immediately set out for the area known as Crocodile Bridge and sent up their airwing helicopter in a bid to find the dead man’s remains before it got dark.

KNP ranger Don English led the team out again at first light on Wednesday to recover the body.

But with no luck the police officers in the case re-interviewed the captured poachers to try and get more detail as to where the elephant attacked and killed their friend.

They found what was left of the poacher on Thursday but it appeared he had been eaten by a lion pride.

All that was left to bring back to the camp was the poacher’s bloodied head and some clothes. 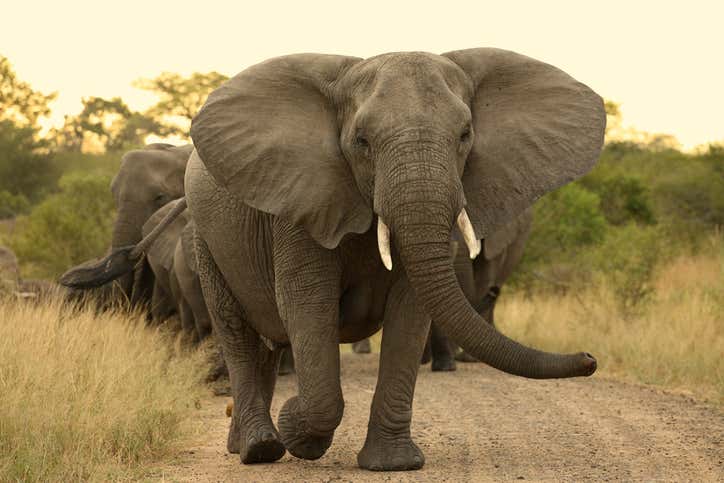 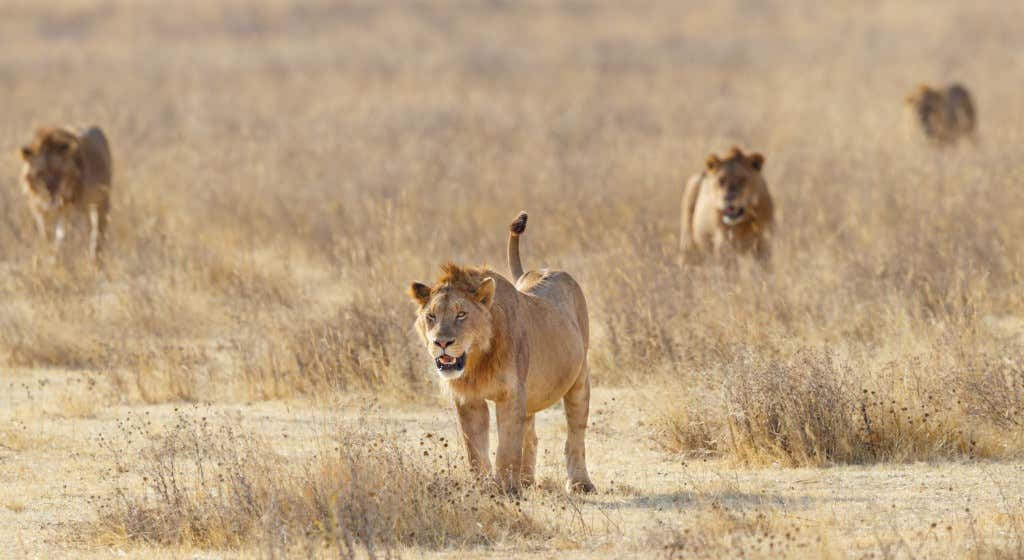 AND FUCK YOU DEAD ASS POACHER!!!! 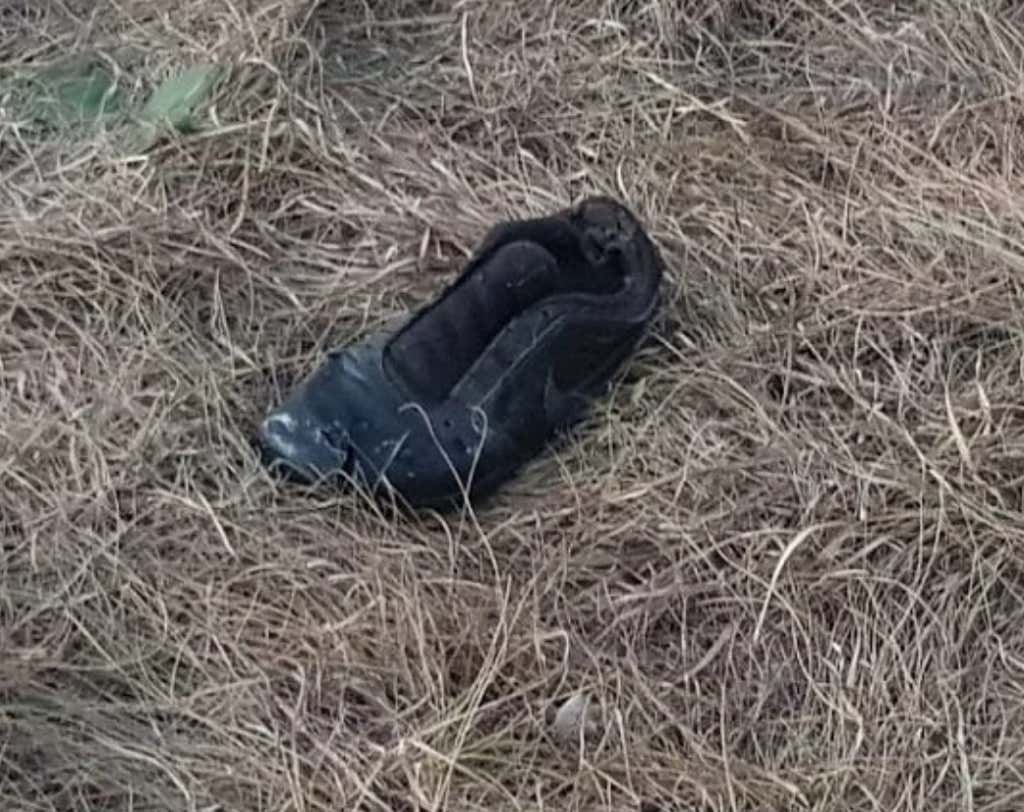 What a feel good story. Man I am just floating with happiness. Wish this happened more often. The internet is a place riddled with sadness and angry people, but then a story like this comes along and it just makes everything so much better. Nothing makes me happier than a man who was trying to kill an ENDANGERED RHINO meets his maker. And I love even more that it was a tag team effort. I guess they have been watching WWE over in Africa because what a joint effort that we haven’t seen since the days of DX. First the elephant trampled this guy to death, and then the pride of lions came along and ate him for supper. I wish I could high five those lions and elephants and thank them for a job well done.

As for the 4 poachers who lived, can we send them back, un-armed? Their punishment should be 72 hours in the wilderness, man vs beast. No guns, no armor, and may the strongest species live, Hunger Games style. Poaching endangered animals is such low life scumbag shit, like, do you really need to be responsible for killing the last ever white rhino? That’s something you really need for your bucket list? If so, you’re a loser and deserve to be trampled by elephants and eaten by Simba, simple as that.