One of the more memorable and absurd fight videos from the past 5-10 years. The dude started out talking shit like he was some sort of Gotham hero traveling the country to conquer everyone in his path and ended up with a possible skull fracture. I’ll never forget where I was when this guy propped himself up in the cobra position. That dude’s soul was existing on Planet Xenon by that point. I would love to see a follow up on this guy’s brain function in 2019. There is just no way he can walk straight or even eat ice cream without spilling the shit everywhere.

Where the hell was Herb Dean to stop this fight while those punches were landing after he was clearly out? 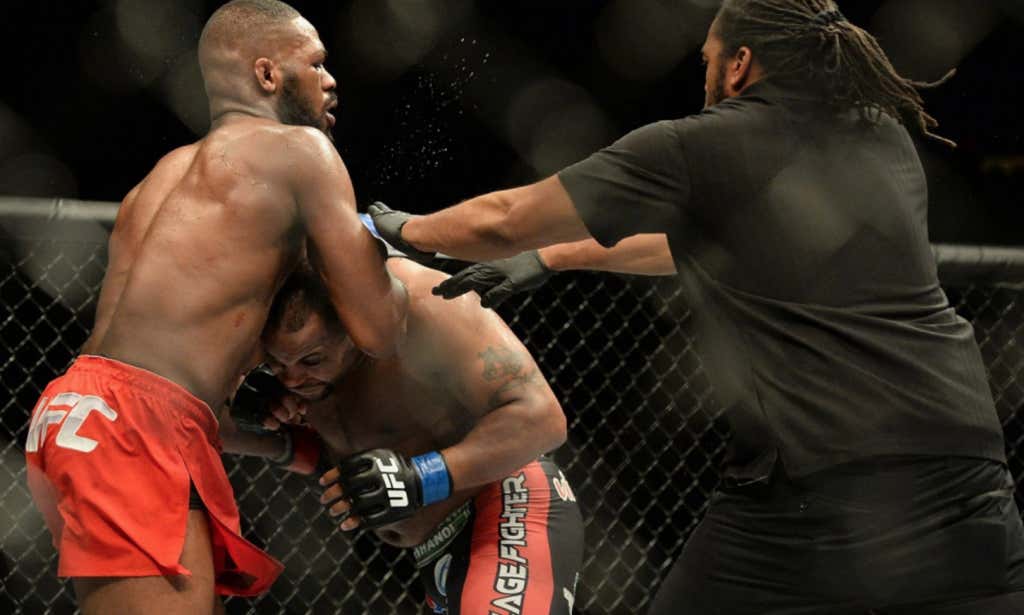 I mean this is attempted murder after defenseless punch 15 in a row right? I don’t care who started what, there was probably enough for a stoppage about 30% of the way into that mounted barrage. 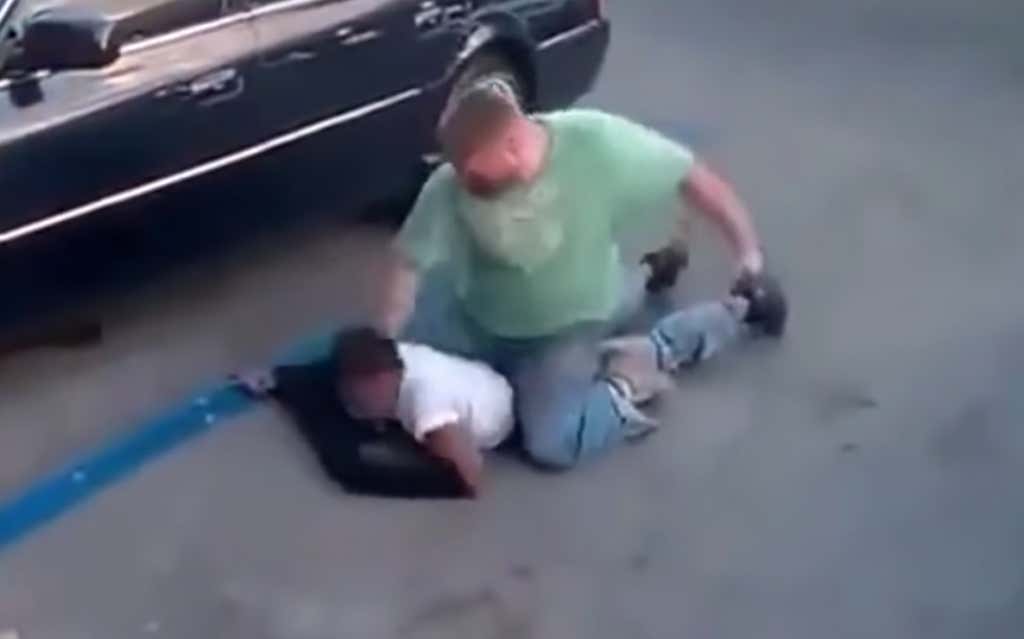 Also (don’t fight me man) the construction dude’s friend might be the biggest hardo in an internet fight video with out even throwing a punch. “YOU’RE LUCKY I DIDN’T WHOOP YOUR ASS WORSE” or whatever is quite the statement about someone who just had their DNA re-arranged. Like what more would you have done? Is he suggesting he would have morphed into a tiger and shredded his torso into pieces or something? I guess we’ll never know.