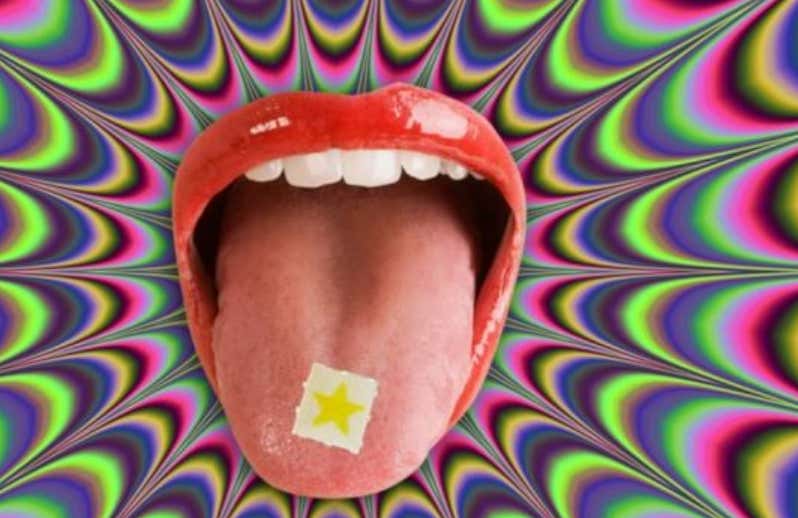 NY Post - A Missouri car-rental worker took his co-workers on a different kind of trip when he dosed them with LSD in a half-baked scheme to counteract their “negative energy,” according to a report.

“They were too uptight, and they needed to have better energy,” he told police, according to local paper The Leader.

Well I guess it’s official, Dave has lost his fastball. He’s out there galavanting around on private jets, going to clubs in Miami and Vegas, dropping $500,000 in college basketball bets…but at what cost? Well for starters, there was certainly zero LSD in my coffee this morning. Not a trace of LSD to be found. Yikes. Bad, baddddd look when the people at Enterprise Rent-A-Car are more ahead of the curve than the folks at Barstool Sports. There’s plenty of negative energy around here. Long days, early mornings, and not a whole lot of gluck gluck puts some of the employees here down in the dumps. If we had a strong leader as a boss slipping LSD into our drinks though, everything would be different. There would be high fives everywhere. Feits would be cheery. Jared would be hitting 3 figs on the radar gun. Me and Smitty would be playing tummy sticks. The moon wouldn’t be the target, Mars would. No, Neptune. No, Uranus.

But no. I guess it’s not to be. Apple is inventing the credit card. Enterprise Rent-A-Car is giving you the tools to be your own boss. And we’re just staying the course. I mean what even is Pardon My Take? I’m sure that’ll work out. It’s no Nate at Night, that’s for sure. But it could be if Dave would rise to the occasion and start passing out LSD. Ball’s in his court.