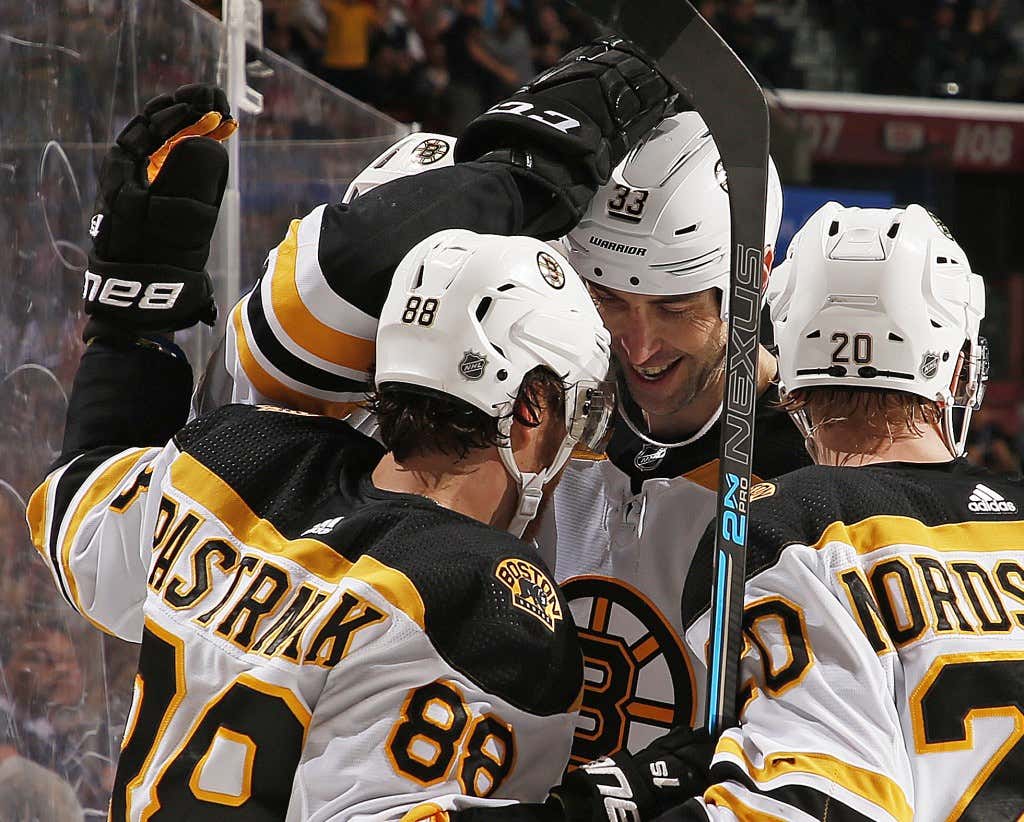 The Boston Bruins have clinched a playoff berth in the 2019 Stanley Cup Playoffs after pummeling the Florida Panthers 7-3.

David Backes beat out an icing and fed Noel Acciari to open the scoring in Florida. 1-0 Bruins.

28 seconds into the 2nd Florida turned the puck over behind Roberto Luongo and Patrice Bergeron found Brad Marchand to extend the lead. 2-0 Bruins.

Karson Kuhlman cuts off a pass in the neutral zone and puts on the jets. 4-1 Bruins.

Hell of a 2nd career goal.

Mike Hoffman beats Jaro Halak on the shortside, cutting the lead to 2. 4-2 Bruins.

David Pastrnak gets in on the fun. His 2nd goal since returning from a thumb injury. 6-2 Bruins after 2.

Noel Acciari pummels MacKenzie Weegar. I think he got 20 punches in. What a bout.

News today broke that Sean Kuraly will be out for four weeks after breaking his hand blocking a shot in New Jersey. The B’s recalled Karson Kuhlman (who played alongside David Krejci and Jake DeBrusk), but man they are going to miss his presence when the playoffs start.

Shout out to Keith Yandle on his 900th game.

B’s are back on Monday night as they head to Tampa to play the Lightning. 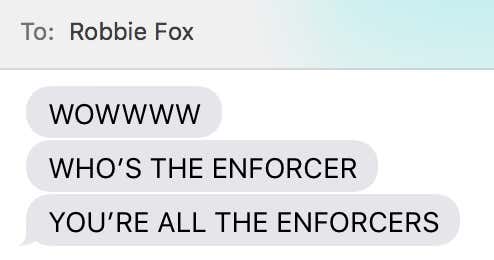 It was a great night to win a hockey game. See you in the playoffs.