AUSTIN, Texas (AP) — Texas has fired former star quarterback Vince Young from his part-time role as a development officer for poor performance and often being absent from work or not in touch with his supervisors.

The move also comes after Young had a second drunken-driving arrest within three years on Feb. 4.

Young’s March 1 firing letter says he was dismissed “for not demonstrating significant and sustained improvement in the performance of (his) job responsibilities and failing to maintain standards of conduct suitable and acceptable to the university.” He has been given job warnings dating back to 2017.

Oh how the mighty have fallen. This is sad to see….and everyone knows exactly what the situation is. Vince Young was clearly given this cake position because he was a really good quarterback for the Longhorns in mid-2000s, and now his life is in complete shambles. They gave him this job for him to keep him on his feet, because the 5-year $58 million deal he signed in the NFL with $25.7 million guaranteed just wasn’t enough. Not to mention the $30 million in endorsement deals he had… 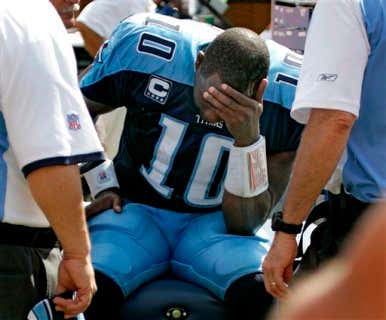 Yeah Vince, you fudged up. And no, I’m not talking about Linda’s Fudge Cake from the Cheesecake Factory. I’m talking you messed up. Over and over and over again. 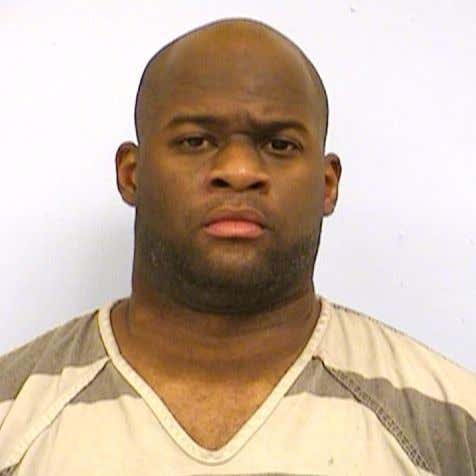 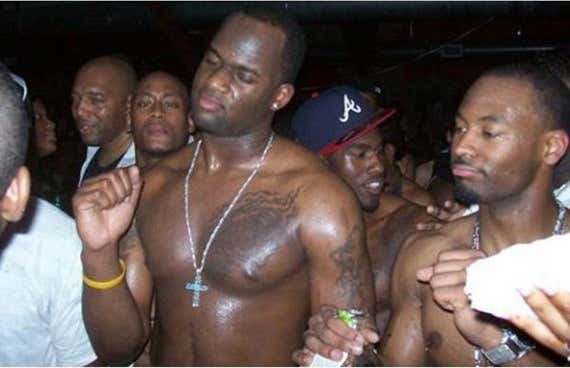 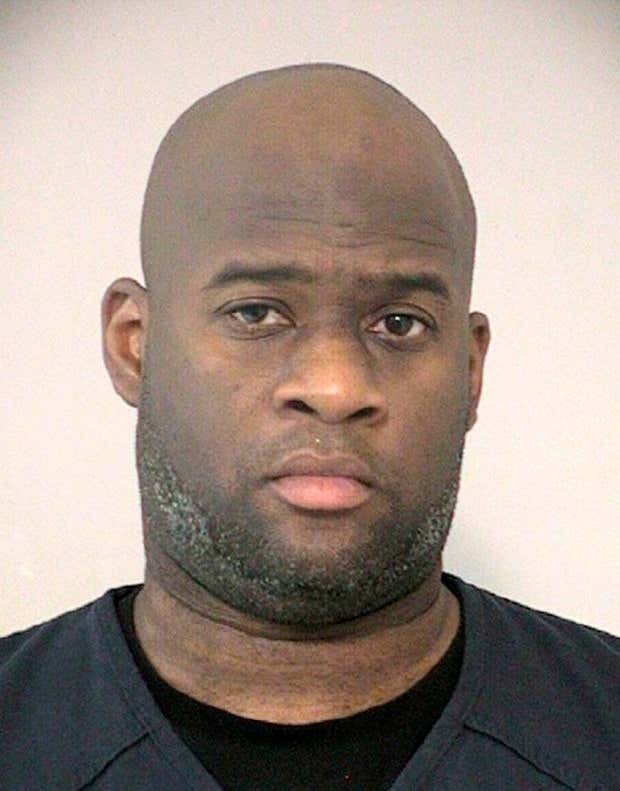 So now it’s finally caught up to him. He’s been fired from his own university, from a job that they paid him 100K!!!!!! a year to do nothing. He has no more moves. All he had to do was show up on time, sometimes. Do you know how bad Vince Young had to have been to get fired from this job?

It’s a shame, Vince. But I refuse to let this cloud my judgement of you. Everyone knows that there is nothing bigger than sports. So however many times you get DUIs, or get fired, or lose 50+ million dollars, I’m going to let it pass. This is how I’ll always remember you…. 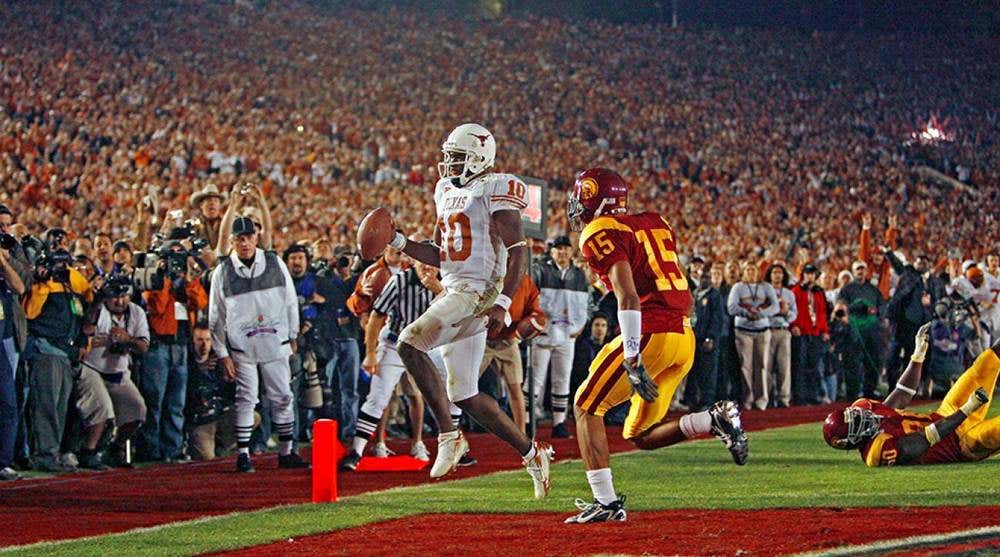