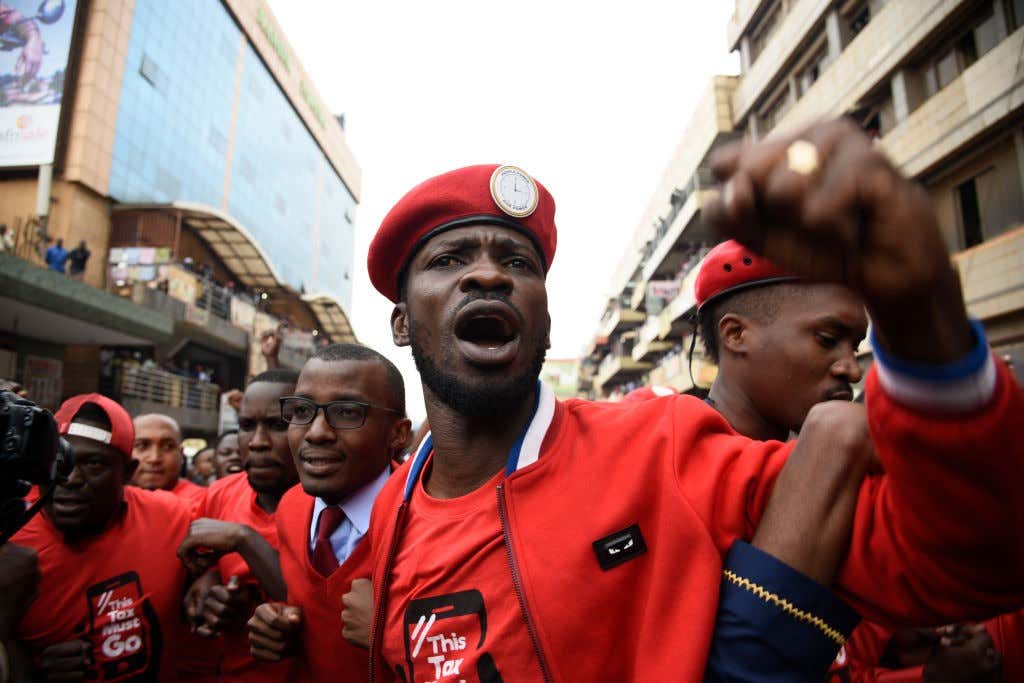 Millions of people in Uganda have abandoned the internet after punishing taxes were imposed on social media use and money transactions using mobile phones.

A daily levy, introduced in July to tame “idle talk” online and raise revenue, affects more than 60 online platforms including Facebook, WhatsApp and Twitter. To use such sites, Ugandans are expected to pay a tax of 200 Ugandan shillings (4p) a day.

In the three months following the introduction of the levy, the number of internet subscriptions fell by more than 2.5 million, according to the Uganda Communications Commission. Fears have been raised over the impact on the economy.

According to the Google machine, 200 Ugandan schillings is 5 American cents. That comes out to $1.50 a month for social media. Yeah apparently that was a no-go for the Ugandans because millions of people have dropped off their social networks and the government made no money. Everyone has just pretty much adjusted to using Twitter and Facebook at work for free rather than pay their monthly salary on it. Life is probably so much better for these people. If I went home and didn’t go on social media my mental health would be a lot better. You mean I don’t have to see @YankeesSuckDick1234 telling me to kill myself before I go to bed? Hmmm, maybe that doesn’t sound so bad.

“If I can access internet at work, I would rather access it at work and probably not access it when I am off work premises,” he said. “Probably, sooner or later, people will realise this is something [they] can live with. The pattern will return to normal.”

Eh, I’d still definitely pay for it. What else would I do when I’m home? Read a book. Watch sports and not look at Twitter as a second screen? Hogwash! So what’s the most you’d pay for social media per month? I think I could go up to $1oo to $200. I’ve spent that much on way worse shit in my life. I once bought an X Box One with a buddy in college and we said we’d alternate months having it after we graduated. I haven’t seen that thing in years. Just completely forgot about it.
internet+ 4 Tags