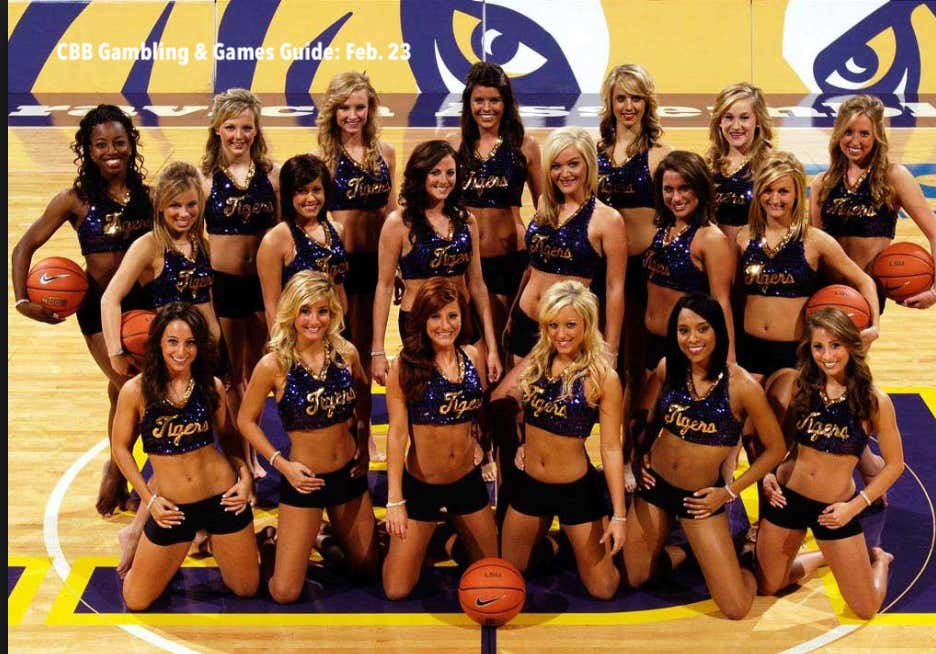 Welcome to the college basketball gambling and watching primer. We’re going to mimic similar to what JackMac did for college football as the focus on the weekends have shifted to college basketball. I’ll be giving out my picks, previewing games and letting you know what you should be watching on these 12 hours of Saturday basketball.

Auburn at Kentucky – 1:30pm (Kentucky -7/143.5)
A rematch from one of the more entertaining games in the SEC. Kentucky got out to a big lead at Auburn before the Tigers came back and Kentucky had to hang on to a win. Charles Barkley also told John Calipari to fuck himself:

So here’s the deal. I’m not a Reid Travis fan. You can probably figure that out. I think he’s real overrated as a player but this is a game where he was and is important. What Travis does well is use his leverage in the paint and sort of bully guys. He took advantage of Auburn without Austin Wiley and with Wiley playing limited minutes, Travis would be huge in this game. So it’s going to be important for EJ Montgomery and Nick Richards to at least combine to match what Travis gives you.

Auburn wants to shoot threes and then press. Whether they make threes completely dictates their game and how they compete. This is key because Kentucky, while they have gotten better, is still a below average team defending the three. Auburn will be able to get looks and push the tempo. Kentucky has no problem running with Auburn as we saw earlier this year.
Reags Homer Pick of the Day (4-2): Over 143.5

Tennessee at LSU – Noon (Tennessee -2/156.5)
Tennessee is in the middle of the toughest part of their schedule. We saw them go to Kentucky and lose before winning an ugly game against Vanderbilt. They now have LSU, Ole Miss, Kentucky, Auburn and Mississippi State left on the schedule.

Here’s how Tennessee beats you. They play through their bigs. They want to get the ball to Grant Williams and Admiral Schofield and attack from the mid post and let them operate there. That’s where Emmitt Williams, the freshman for LSU is going to be so important. He’s similar size to Grant Williams and strong enough to use leverage like we saw PJ Washington/Reid Travis do. Naz Reid is also going to be key here because when Tennessee goes small he’ll have to chase Williams on the perimeter on ball screens and mid range jumpers. Again, force Grant Williams to shoot from three.

Penn State at Illinois – Noon (Illinois -2.5/146)
Simply put I think Illinois is a better team than their record. Throw in the fact Penn State is coming off a win over Nebraska and I don’t think they can win back to back Big 10 games, this is my play. Oh, it also happens to be the celebration of the 1989 team?

I expect Ayo to cook. I expect Giorgi to dance. I expect Orange Crush everywhere. We’re all in on the Illini. It’s as simple as that.
Long live Deron Williams: Illinois -2.5

Florida State at UNC – 3:45pm (UNC -7/158)
This is a spot play for me. UNC is coming off the road win over Duke. It’s the biggest win of their season and now they come home as 7 point favorites against a Florida State team flying a bit under the radar. I do wish this game was at noon instead of 3:45 so it’s a little bit more of a sleepwalk early.

Florida State is also a decent matchup for UNC. Florida State has the length to bother UNC. We saw what happened once Zion went out. UNC let Luke Maye cook in the paint. They ran lob plays. They let Cameron Johnson attack the rim. With Florida State’s length they really don’t have that as easy. Florida State does an excellent job blocking shots and a decent job at rebounding.
Charlie Ward might walk through that door: Florida State +7

Virginia at Louisville – Noon (Virginia -4.5/124.5)
In February Louisville has played UNC, Virginia Tech, Florida State, Duke, Clemson, Syracuse and now Virginia. That’s a BRUTAL stretch of the schedule. So here’s what I’m thinking. Louisville is tired. They’ve played a bunch of close games. They’ve blown leads. They are in a weird spot mentally. Now you have to play Virginia?

Louisville is coming off a game where they lost by 20 and scored less than 50 points shooting against the 2-3 zone. Now, Mack knows how to attack the packline because he runs the same defense. However, Virginia is starting to run more lineups with Hunter at the 4 and Braxton Key at the 3. They have the size and ability to take away Louisville’s best two offensive options in Sutton and Nwora.
Packline vs Packline pick: Virginia -4.5