I’ve talked to some people from home who don’t fully understand that Shanghai is, in fact, a developed city. Donnie and I aren’t living out in the sticks. However, there is a weird juxtaposition here of the old stacked on top of the new. Some of the things I see on my way to the “office” (Donnie’s apartment) make me do a double take. 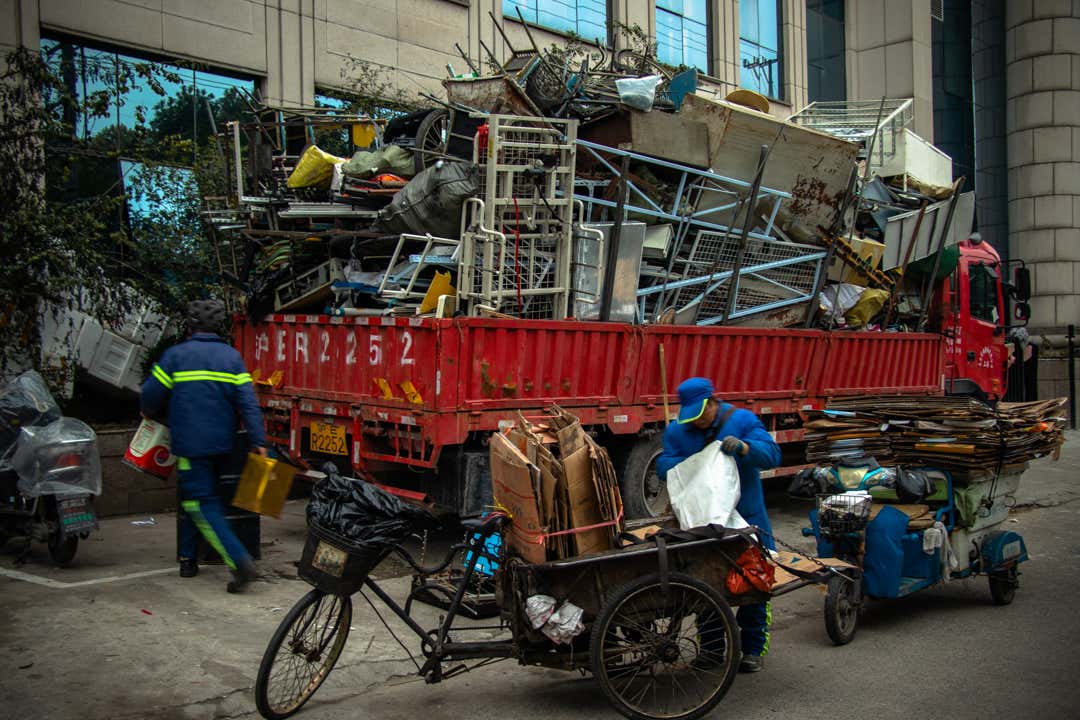 Imagine driving behind one of those things on the road. You’re one bad bump away from a piece of scrap metal smashing through your windshield and impaling you right in the brain. The worst part is its only a partial implement so you don’t even die. You just end up like that Phineas P. Gage fella with a fucking rod in your head for the rest of your life. Sure, at first its a great story and you get laid, but after a year or so the rust from the pipe begins to rot away at your brain and you slowly slip into dementia. That’s a tough way to go out. Brain impalement aside, a couple of overloaded garbage trucks weren’t what caught my eye today.

On my way home from work I stopped by the pharmacy to grab some melatonin and Vitamin C. The store felt like a typical pharmacy you’d go to in the states. I walked up to the counter and placed my hands under my cheek in a prayer position and closed my eyes motioning to the pharmacist that I was looking for some sleep aid. I followed that up by making a big C with my hand. (Since I’ve been in China my Chinese has not improved at all, but my charade skills have increased tenfold.) She got the message and handed me the bottles. As I was checking out I noticed something twitching in her lab coat pocket. Just then a mouse poked its head out and started crawling down her arm. It didn’t really bother me as much as it should have in the moment. I kinda just shrugged and thought

Oh, that’s nice, they have mice in house that they test all these pills on. How diligent of them! 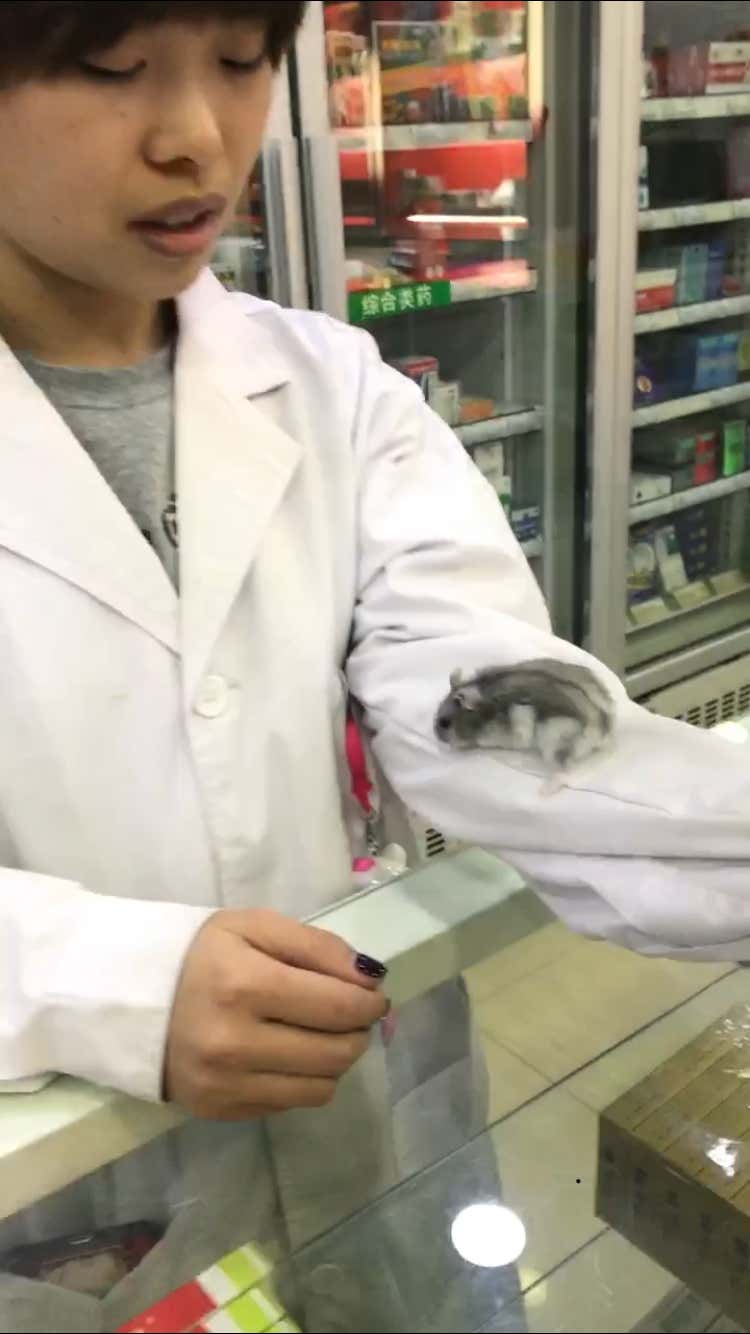 It wasn’t until I got back to my place that I realized how fucking weird that was. The more I think about it the more I suspect that that wasn’t the only mouse in the store. The back room of that place is definitely just full of rodents. Most of them are mutated from bad batches of pills. A mouse with three eyes and no hair chomps down on a fish oil while thousands lie motionless in the corner. They were not fortunate enough to survive the clinical trials and will soon to be added to the pile on the back of those trucks.

I’m still gonna use the vitamins, and honestly, I’ll probably go back to the same place when I need more.  Next time I hope she has a big ass opossum chilling on her shoulder. That would really make me jump.