Bret Michaels has been called a “poor man’s Tommy Lee” because even though he has led a life that is exponentially more exciting than that of anyone reading this blog, some would still insist it pales in comparison to the rock and roll lifestyles his wilder hair-band brethren have led. 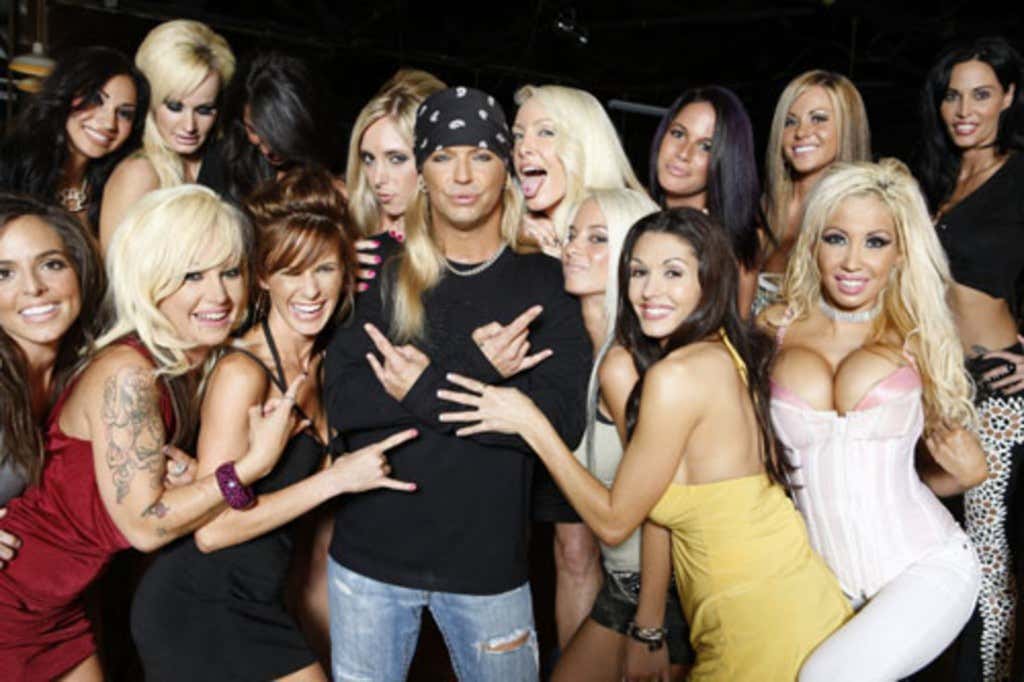 For those who have no clue, Bret was the lead singer of Poison, a band he helped form in 1983 with guitarist Matt Smith, bassist Bobby Dall, and drummer Rikki Rockett.  The lineup was later completed with the addition of guitarist C.C. DeVille.  Poison has sold over 40 million records worldwide and the band has also charted 10 singles to the Top 40 of the Billboard Hot 100, including six Top 10 singles and a number-one single, “Every Rose Has Its Thorn“.

I said “poor man’s Tommy Lee” above because before she met Tommy Lee, Pamela Anderson dated Michaels in the early 1990s. The couple also made a ‘home video’ together, which for years Michaels fought to prevent the release of.  An abridged version of the tape later appeared on the internet in 1998. 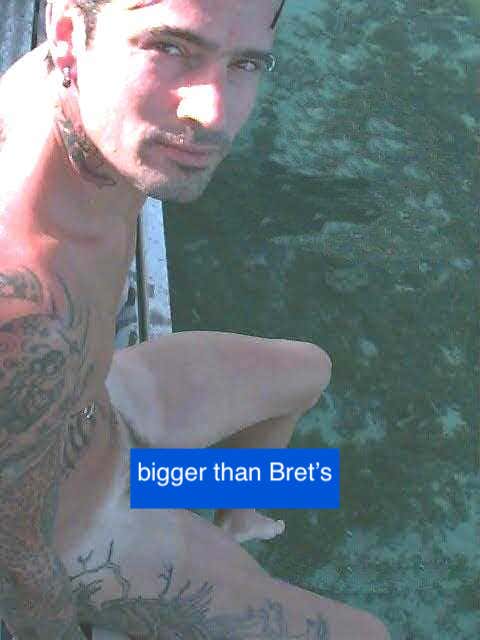 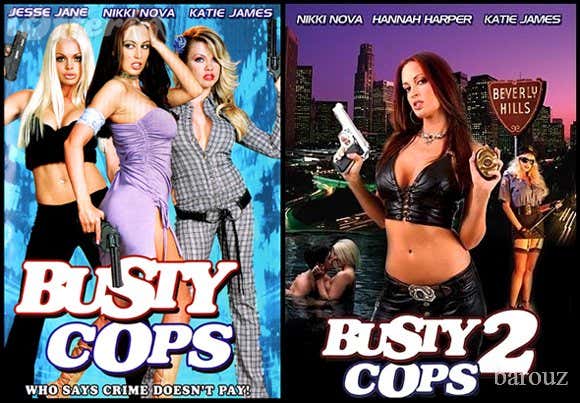 “This is all moderately interesting, but why do you bring up Bret Michaels on a random Thursday morning, Large?”

Well… Because I saw an article recently on Bret’s daughter. 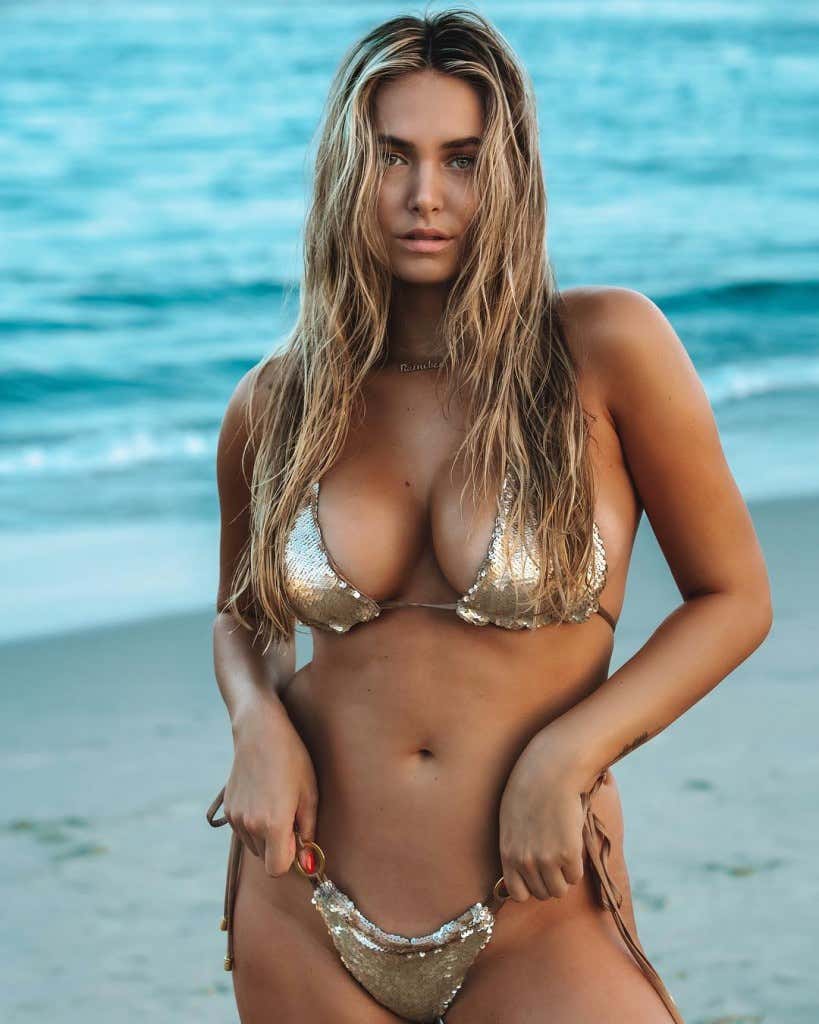 Apparently, Raine Michaels is 18 years old and all grown up. 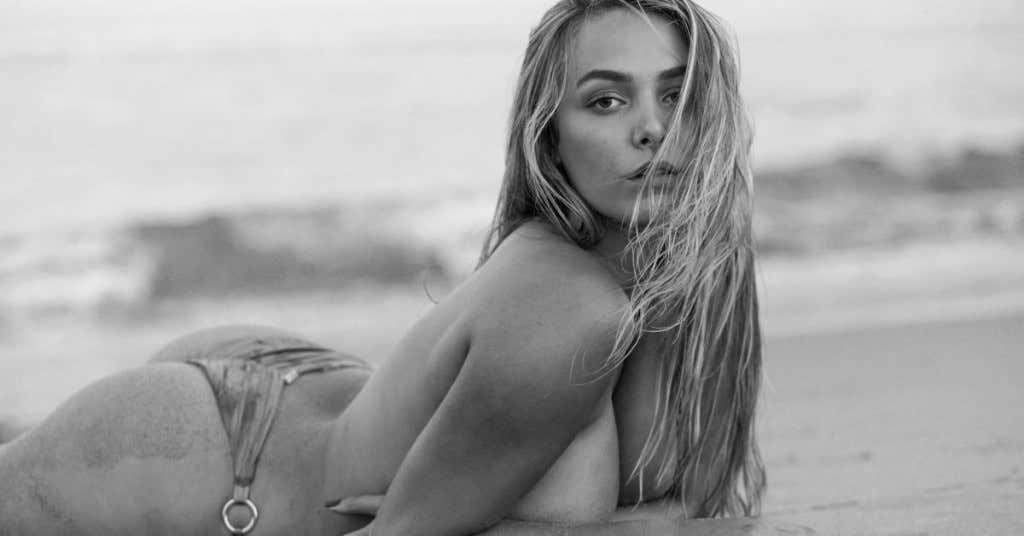 She was just announced as one of the top six women moving forward in the 2019 Sports Illustrated Swimsuit model search competition. 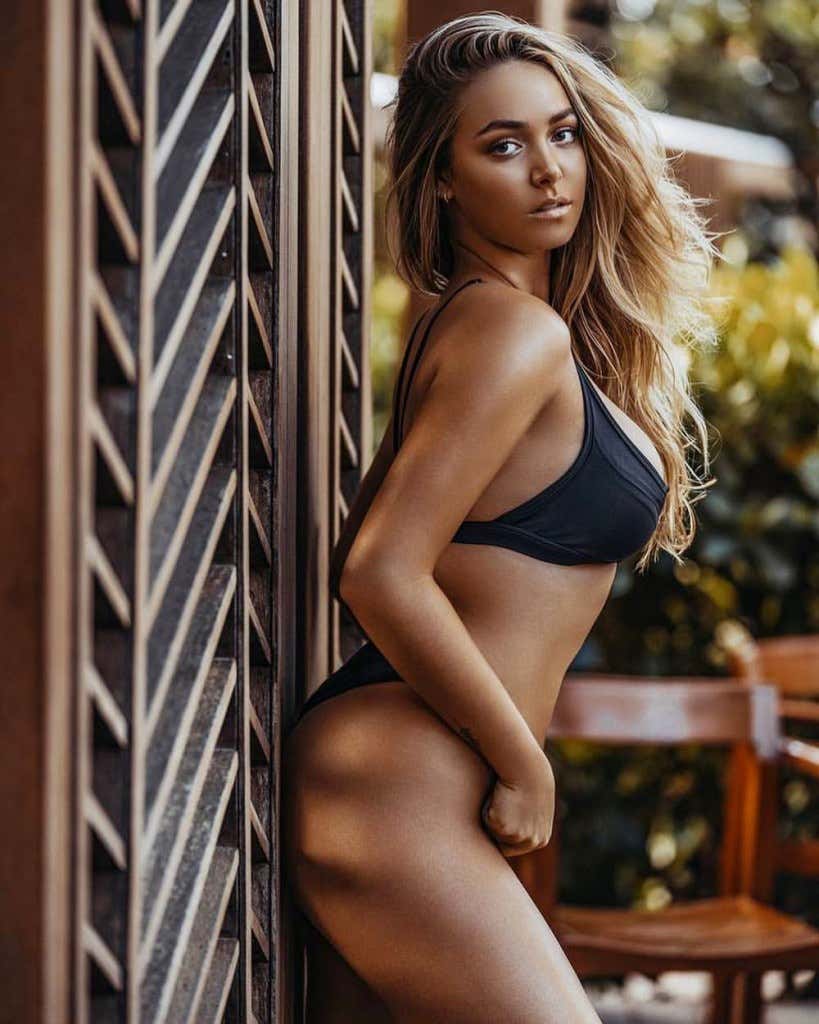 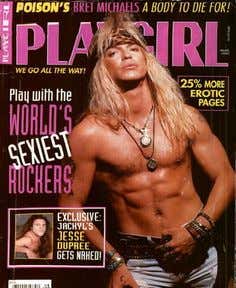 Having Raine pose for a random shot on the beach in a tasteful-but-skimpy two-piece is a home run for Bret, especially when a less-than-tasteful double-penetration scene involving his ex-girlfriend Brittaney Starr is just a few keystrokes away. 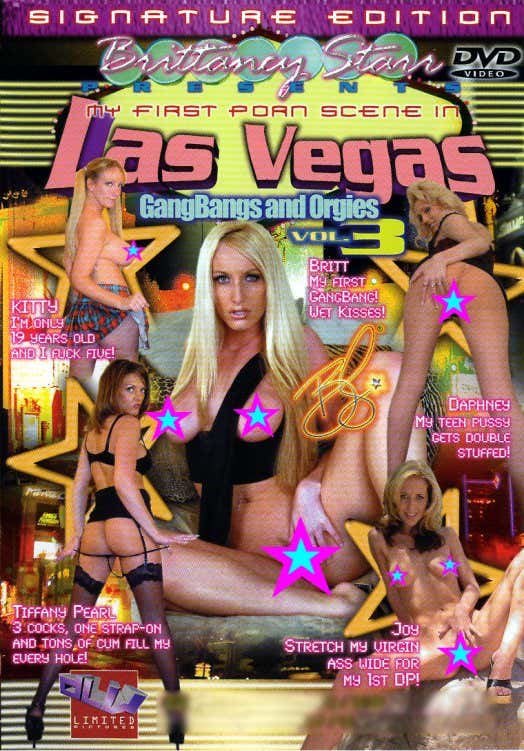 By the way, Brittaney, I am not buying that you are really bi-racial…