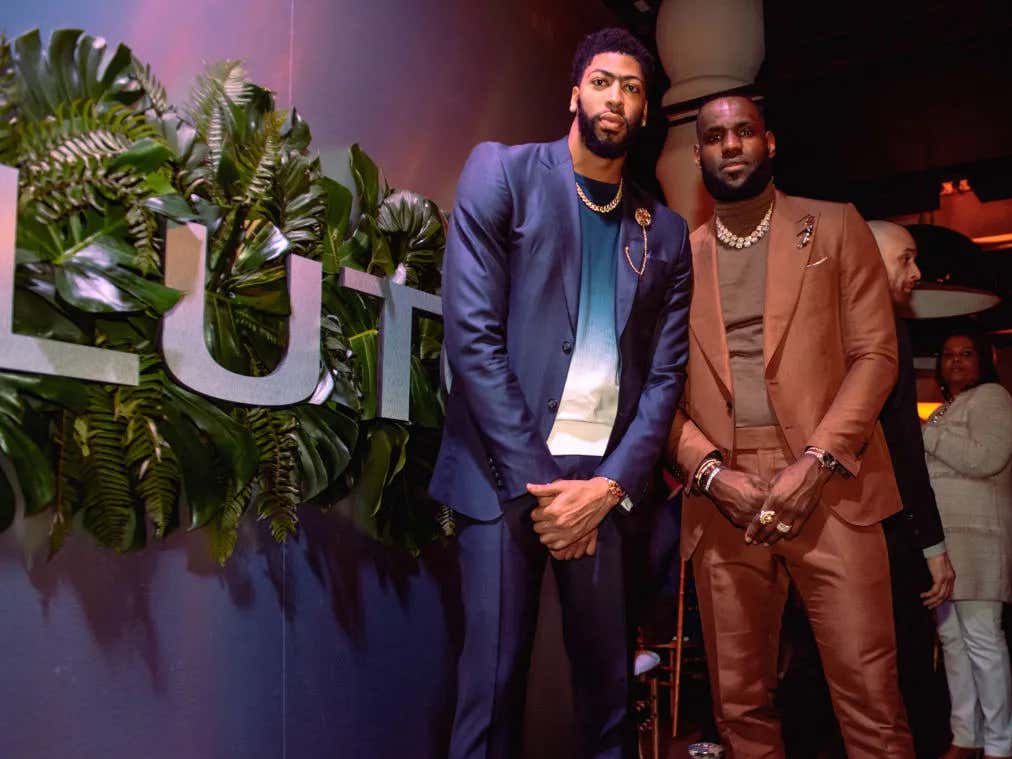 And around and around we go. We’re back to this again? Did Rich Paul and Klutch learn nothing two weeks ago before the deadline? Their almost so stubborn you have to respect it. Make no mistake, the source Shams is talking about here is Klutch. It’s been very apparent since the Lakers fiasco went down, he is their puppet to the world. The same way Woj is that for Ainge. Why do we think everything Shams has reported aligns directly with what LeBron and Klutch wants while everything Woj reports debunks that from the Celtics perspective? So right off the bat this made me roll my eyes. Once again we’re hearing there are all these teams that AD would consider, that his original list has not changed and there are even a few mystery teams out there that he would also consider.

For the millionth time, I can’t understand how Klutch hasn’t realized this type of shit is NOT going to discourage Danny Ainge. If you really want to scare him you’re going to have to try something else. But here we are, post deadline, and they’re recycling the same narrative that failed them the first time. It’s sad really. At this point it’s really only damaging to the Pelicans as they prepare for negotiations this summer. Do you think Klutch has any idea what Ainge’s plan is? The man is capable of literally anything given his treasure chest of resources so how on earth could there be a definitive answer that Davis wouldn’t resign in Boston.

Here’s what we know about Ainge, the more you tell him you don’t want him, the more he’s willing to do to bring you in. Kevin Garnett made it pretty damn clear that he wanted nothing to do with Boston and that did absolutely nothing in deterring Ainge from bringing him in. In fact I would be nervous if Davis came out and said he would extend in Boston. That means Tatum is probably off to NO. I say keep leaking this narrative that he won’t sign an extension and then the next thing you know Ainge uses that as a negotiating chip and ends up keeping Tatum. If Davis just wants to win, a Kyrie/AD/Hayward/Tatum core sure would give them a good shot. That’s also not even factoring any other possibility Ainge may entertain that also brings in another stud. Again, everything is on the table.

So thank you Klutch, thank you for continuing top pump this out so it gets picked up by every TV show and we do this dance yet again. Sadly Ainge doesn’t give a fuck and you’re only making it easier for him to finally get his hands on his white whale.

Even during the break everything continues to come up Ainge. Incredible.