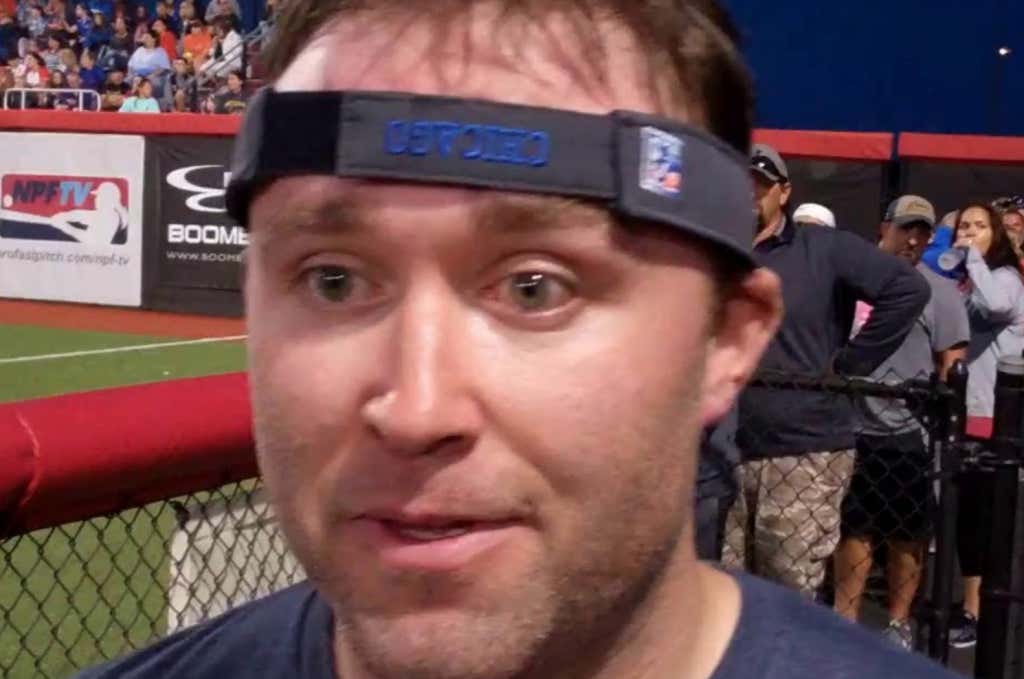 Yonder Alonso is the brother in law of Manny Machado. This is absolutely, without question a way to lure Machado to the South Side.

“But WSD you dickhead, I HATE my brother in law!” Yeah, most people do. But not Machado. I honestly thought it was probably a desperation mode move by the Sox in attempt to sway Machado to the South Side, but apparently it’s more than that. Spoke with a #source as soon as the trade broke who is extremely connected, not to brag, and here’s what he had to say:

– Manny and Yonder both represented by the same agent.

And then there’s this, from another #source

“Can you bet on where Machado winds up? Because I would HAMMER the White Sox right now”

Take all of that as you will

Imagine thinking signing two of a guy’s friends to one and two year deals was going to be a factor in signing a TEN YEAR DEAL?? Maybe just as stupid as thinking someone would choose living in Chicago over San Diego. Enjoy being stuck with Yonder Alonso and John Jay on your roster.