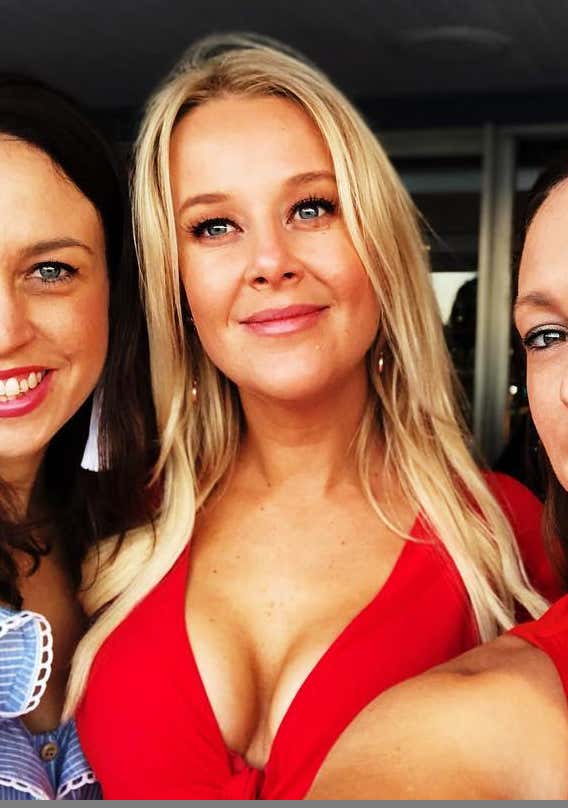 Okay going to do a mid-blog angle pivot – at first I thought wow, talk about adding insult to injury.  Dumping your boyfriend AND taking away all of his best memories of you?  Not only making him quit sex cold turkey, but also taking away the solo option for his “private alone” time?  Guy is heartbroken enough, now he has to wake up from his depression nap and find his Cloud subfolder totally erased, all the intimate nudes the two of you shared just…gone?

That’s how you get a real life Joe Goldberg on your hands and watch all your close friends go missing one by one to a cold dark library basement.

But, Jana had a much better reason than just spite.  Apparently the guy was a total dick and was handling the rejection poorly.

True story, a few years ago I broke up with a guy who didn’t take it very well.

I was well aware he had a boob shot of me on his phone (yes, shameless, I know) and the thought he might revenge-share it was very real.

So I did something I never thought I would do.

I arrived at his house super late at night when I knew he would be asleep, snuck through his window while he was snoring up a storm, grabbed his phone, scrolled through his photos, found the offending shot and deleted it before commando-rolling the heck out of there. [NY POST]

Really changes the outlook on Jana, from petty punisher of boyfriend who probably forgot Valentine’s Day or something, to bad-ass revenge-porn fighting crime stopper.

Now don’t get me wrong, I’m not saying don’t send your special fella a saucy pic, I’m just saying be aware that if things go south — and trust me, they often do — you need to be prepared for the photo to be seen by others.

Don’t believe me? According to a recent study conducted by the Kinsey Institute, anyone who’s fired off a sexy nude should be feeling a little nervous.

Of the 5,805 single adults between the ages of 21 and 75 who were surveyed, 23 percent reported sharing the sexts they received with an average of more than three different friends.

Jana when she realizes her dickhead ex is about to send her boobs around to his dickhead friends just as soon as he gets out of the shower:

Jana the Nude Erasing Commando, The Call Her Daddy Intimidators, I feel like men’s reign at the top of the food chain is quickly coming to an end.