“And when Alexander saw the breadth of his domain, he wept for there were no more worlds to conquer. – Hans Gruber”
– Kevin Durant

There you have it, folks. After winning Finals MVP on the NBA’s biggest stage in back-to-back championship seasons, Kevin Durant took home the award for the best player in a game strictly reserved for the games best players. On LeBron James’ very own team no less! Kevin Durant officially has proven all he has to as an NBA player, regardless of what happens between now and June. All that’s left for him now is to either play Minor League Baseball because it was his childhood dream *wink, wink* or silence all the haters and losers (of which, sadly, there are many) that continue to troll him online and in the media by winning a championship for a franchise that has gone generations without one. Hypothetically speaking of course, no tampering to be seen here. Simply respect for a leader and world champion that focuses on his game and his team. Nothing else.

Now bow down one more time to the greatest basketball player in the world. 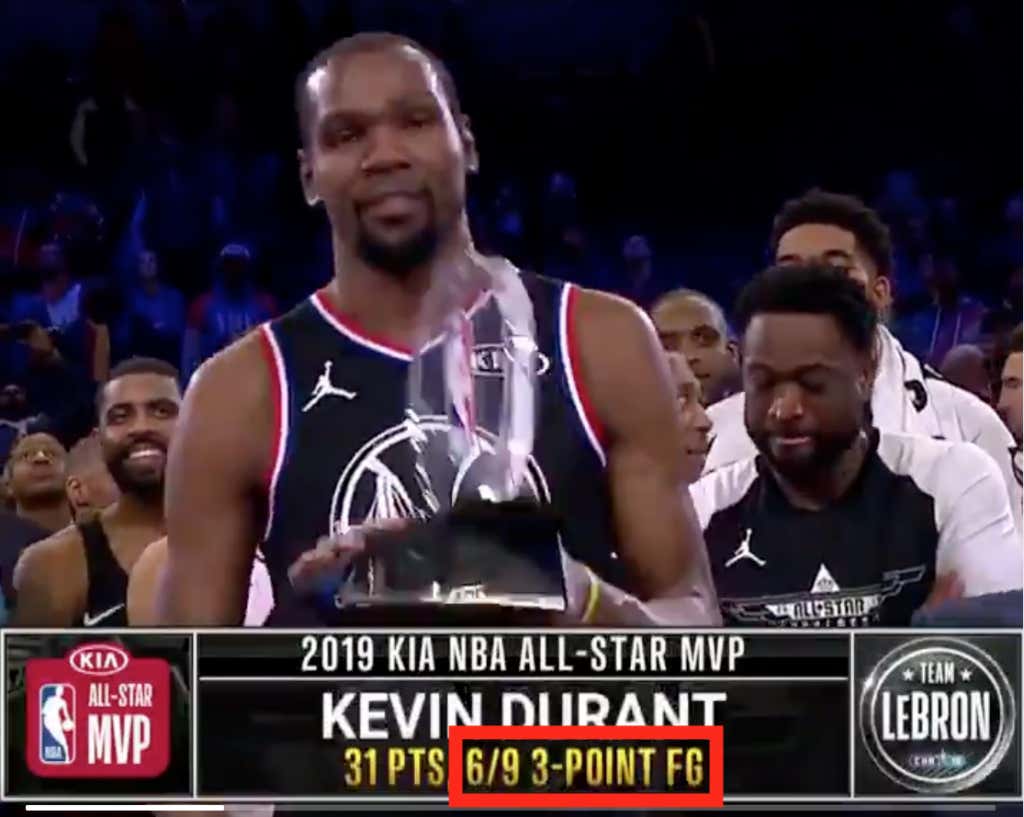 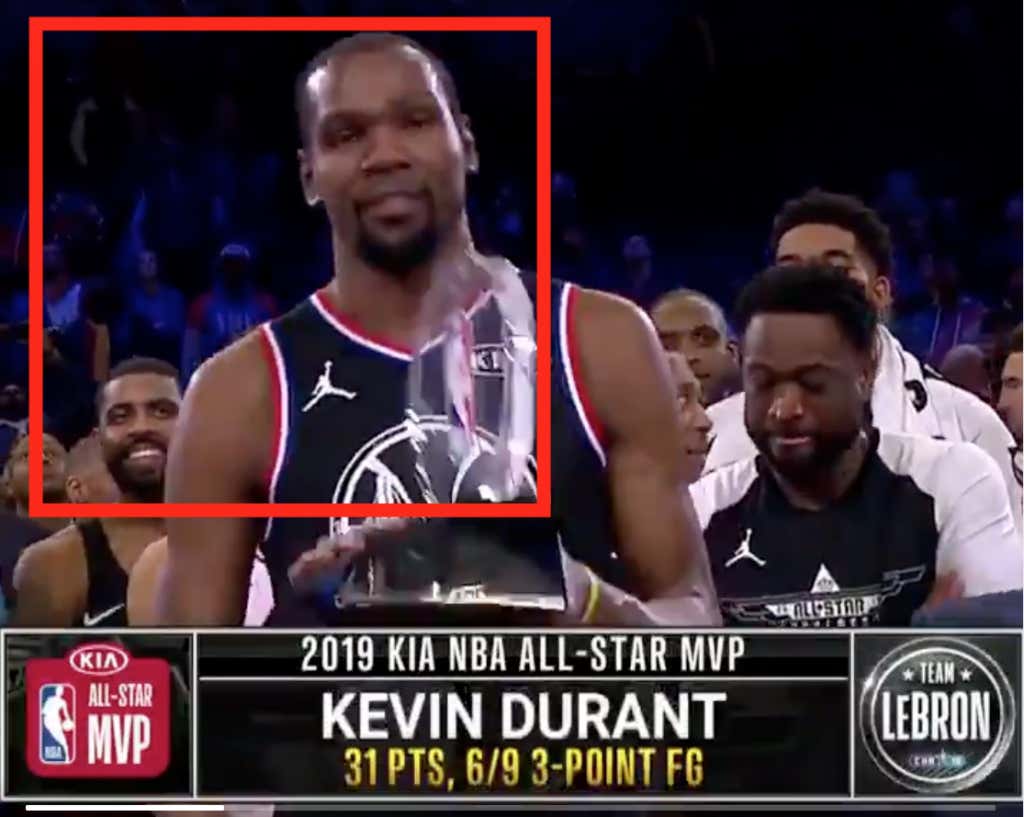 Nothing to see here, just a couple of buddies playing titty twister while the Kawhi Bot runs Dance.exe

Today’s repost penance is MJ themed since the All-Star Game was in Charlotte: